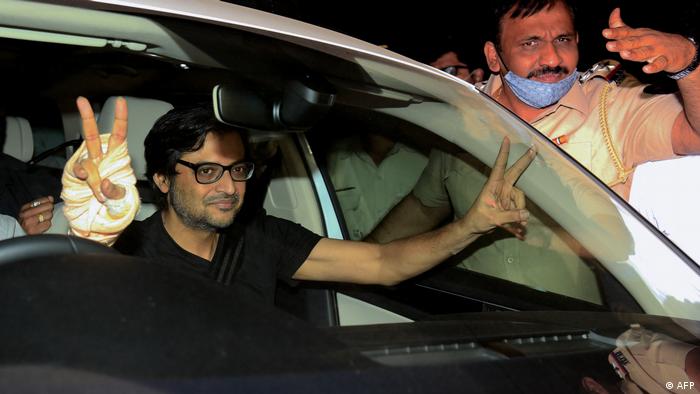 Ofcom, the UK's communications regulator, has imposed a $27,103 (€22,200) fine on the license holder of pro-government Indian news channel, Republic TV, for breaching its broadcasting code.

The regulator cited hate speech and derogatory comments against Pakistanis on Republic's prime time show, Poochta Hai Bharat, for the move. The show had aired in September 2019.

Worldview Media Network Ltd, the licensee of Republic TV, has been banned from airing the show in the UK again.

"In the program, the presenter (Arnab Goswami) and some of his guests conveyed the view that all Pakistani people are terrorists... "their scientists, doctors, their leaders, politicians all are terrorists, even their sportspeople, every child is a terrorist over there. You are dealing with a terrorist entity." 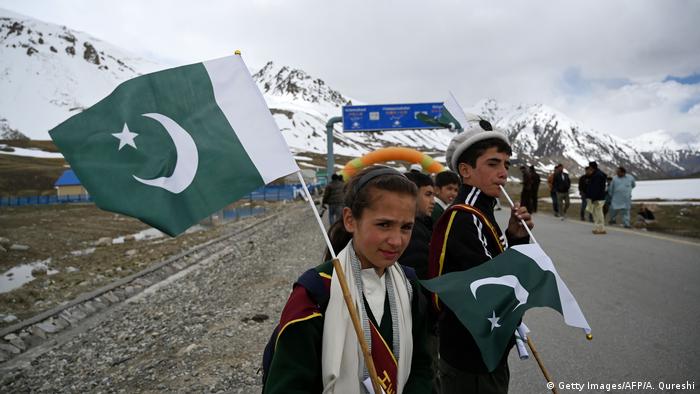 At the time, Worldview Media had said that some figures of speech in the show were not supposed to be taken literally and Asian viewers would have understood that.

This is the third time that Ofcom has found Republic breaching its broadcasting code, but it is the first time that the regulator has issued a fine.

Since it launched in 2017, Republic TV has been accused of biased reporting in favor of the ruling Bharatiya Janata Party and Hindu nationalism. 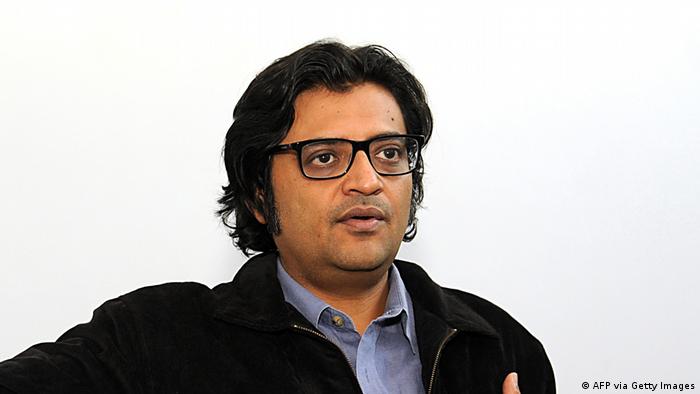 Critics say the channel has used irresponsible and opinionated reporting in an attempt to spark communal tensions.

The channel's anchor and editor-in-chief, Arnab Goswami, has been frequently criticized for hosting aggressive debates that air inflammatory, right-wing and occasionally Islamophobic comments.

Earlier this month, the chief executive of Republic Media Network was arrested in the Indian city of Mumbai for allegedly manipulating viewership for its channels.

The recent arrest of a pro-government TV anchor has sparked a debate in India about press freedom and the journalists' ability to maintain neutrality and objective reporting. Murali Krishnan reports from New Delhi.

One of India's top television news anchors Arnab Goswami has been arrested in connection with the 2018 suicide of an interior designer and his mother. The Republic TV owner and chief editor has denied the charge.