One of India's top television news anchors Arnab Goswami has been arrested in connection with the 2018 suicide of an interior designer and his mother. The Republic TV owner and chief editor has denied the charge. 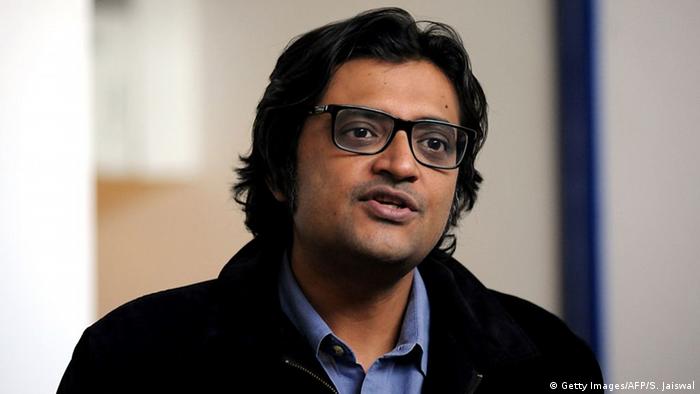 Mumbai police announced Wednesday they had arrested and charged popular television news anchor Arnab Goswami in connection with the 2018 suicide of 53-year-old interior designer Anvay Naik and his mother.

Goswami has been charged with allegedly abetting Naik and his mother's suicide in 2018.

Naik's family allege the designer took his own life after Goswami and two others refused to pay back a large amount of money owed to him.

The television host has denied the charge.

Goswami was first arrested in 2018 in connection with the deaths but was released and the case closed.

The government of Maharashtra state — of which Mumbai is the capital — recently reopened the case following a push by Naik's family for a thorough investigation.

In a statement Wednesday, Republic TV described its founder's arrest as a "black day (in) India's democracy."

The channel also alleged Goswami and his family members were physically assaulted by police and his arrest was "a vindictive attempt to punish Republic Media Network for speaking truth to power." 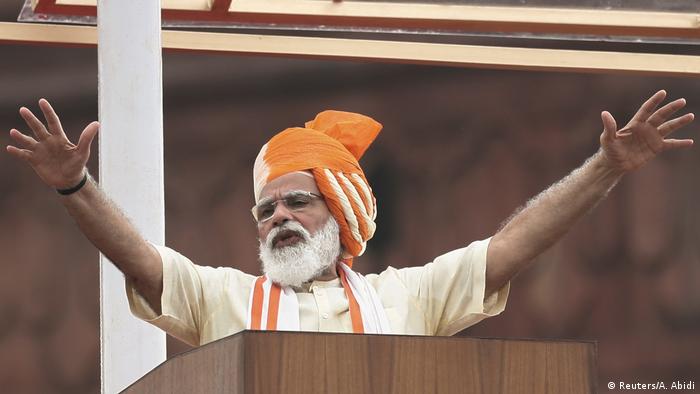 Goswami has previously used the channel to frequently criticize the Maharashtra government and Mumbai police.

The station later aired footage showing Goswami allegedly being forced into a police van by officers outside his Mumbai residence.

The Editors Guild of India said it was shocked to learn of the anchor's "sudden arrest" and called on the Maharashtra state government to ensure Goswami is "treated fairly."

State power must not be used against "critical reporting by the media," the organization added in a statement.

"This attack on free press must be and WILL BE OPPOSED," he added.

Not new to controversy

Goswami is not new to controversy.

The anchor also currently faces charges of inciting communal tensions and promoting hatred between religious groups after he criticized opposition leader Sonia Gandhi during a show broadcast in April. Goswami denied the charges.

Last month, Mumbai police accused Republic TV of manipulating the television rating system, a major factor when it comes to determining what a channel can charge advertisers. Goswami and Republic TV have denied the charged.

In response, the company has frequently run coverage against the state police force, accusing them of mishandling an investigation into the June death of popular 34-yer-old actor Sushant Singh Rajput who was found dead in his Mumbai apartment.