Pakistan has blocked access to multiple dating apps, including Tinder and Grindr, in a bid to restrict "immoral" and "indecent" content. 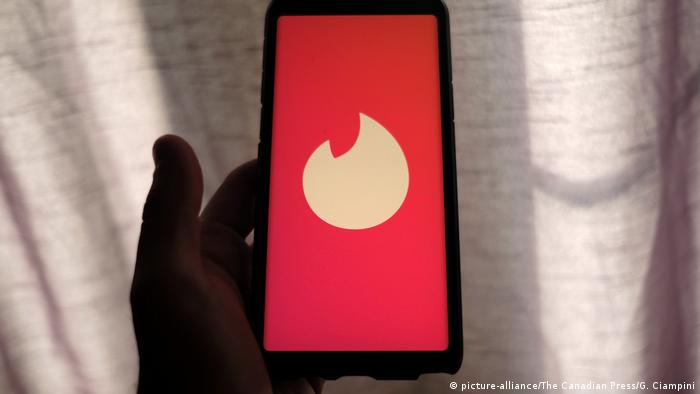 Pakistan has blocked several dating apps, including Tinder and Grindr, in a bid to restrict "immoral" and "indecent" content, authorities said on Monday.

The Pakistan Telecommunications Authority (PTA) said it issued notices to the management of Tinder, Grindr, Tagged, Skout and SayHi, seeking the removal of dating services on those platforms.

The notices were sent "keeping in view the negative effects of immoral/indecent content streaming," according to the PTA, but the companies did not respond within the time outlined by local laws.

Pakistan is the second-largest Muslim-majority state in the world. Extra-marital relationships and homosexuality are against the laws of the country.

Last week, the regulatory body asked YouTube to block all videos that were considered "objectionable" in the country. In the past, video app TikTok and live-streaming app Bigo Live were also reprimanded over explicit content.

However, with greater regulations imposed on digital platforms, rights groups are worried that the government is attempting to push censorship and gain control of free media.

"If adults choose to be on an app, it is not for the state to dictate whether they should use it or not," said Shahzad Ahmad, director of Bytes For All, a Pakistani digital rights group. Calling the ban "completely ridiculous," he said it was an attempt at  "moral policing."

Pakistan ranks as the sixth most dangerous country in the world for women, with cases of sexual crimes and domestic violence recording a rapid rise. Activists blame society's patriarchal attitudes for the problem.

After the attack on the Capitol in Washington, DC, some Americans have made it their mission to identify the perpetrators by matching with them on dating apps.

Video-sharing platform TikTok is now blocked in Pakistan after the country's authorities ordered it to filter its "obscene" content. The decision comes a month after a similar crackdown on dating apps, including Tinder.

The pandemic has resulted in reports of domestic violence and mental distress among LGBT+ people. Restrictions have made it more difficult to find partners because of virus fears and as many return to their family homes.