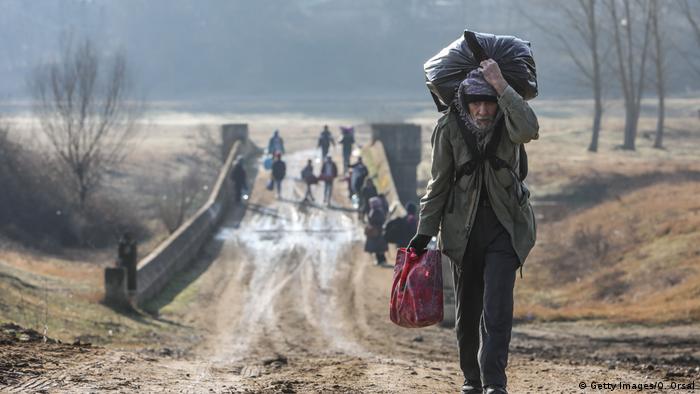 In March 2016, the European Union struck a deal with Turkey that the country would block migrants and asylum-seekers from heading westwards. And until recently, the EU could rely on Erdogan to live up to his side of the bargain. Now, however, the Turkish president has followed through on his threat and abandoned the deal. He has opened Turkey's borders, allowing migrants and asylum-seekers to stream towards the Greek and Bulgarian borders.

Erdogan intends to instrumentalize this situation for his own political gain — though it is unclear what exactly he is after. He finds himself in a foreign policy quagmire, and it is highly unlikely that Brussels will agree to a more favorable refugee deal after this de facto blackmail.

At present, Turkey hosts 3.6 million Syrian refugees. And now that hundreds of thousands more are desperate to flee from Syria's war-torn Idlib province, it is understandable that Turkey is demanding greater international help.

The odds of ending the complex civil and proxy war raging in Syria any time soon, meanwhile, are very slim. Neither Russia, the US, the Syrian regime, the rebels, militias, Turkey nor any of the other actors embroiled in the Syrian conflict are able or willing to end the fighting. The only possibility for a swift cessation of hostilities would be if the Idlib rebels surrendered to Syrian regime forces. This could have catastrophic political consequences, yet most likely reduce the outflow of refugees. 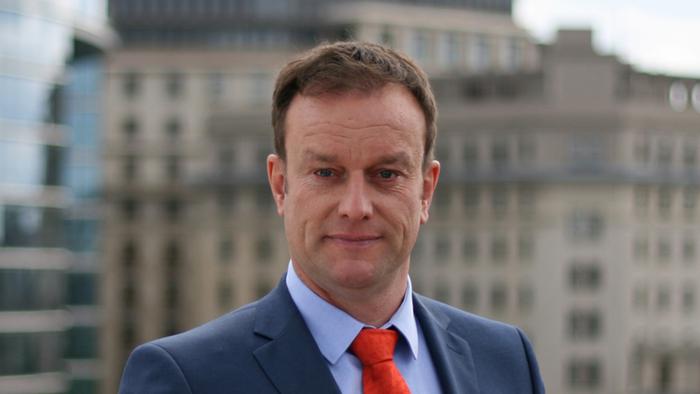 So, how are the Europeans reacting? Calls for emergency meetings of EU foreign and interior ministers, as well as for additional Frontex border guards to be dispatched, are sheer hypocrisy. It's been four years since the EU-Turkey migration deal was struck, and Brussels must know that this would only serve as a temporary solution.

The European Commission has made several unsuccessful attempts to improve the way member states grant asylum, and to urge migrants and asylum-seekers from Syria, Afghanistan, Iran and many African countries to be fairly redistributed throughout the bloc. Little progress was made because of Polish, Hungarian, Austrian and Italian opposition — but equally because many other EU states saw the rise of right-wing or right-wing populist opposition movements vehemently opposed to taking in migrants, and critical of asylum-seekers.

The EU never really lived up to its side of the refugee deal. While it had pledged to process incoming asylum-seekers and migrants in a few days or weeks, in reality, many individuals find themselves in legal limbo and stranded in atrocious locations like Moria camp on Lesbos. Maybe the plan all along was to generate bad publicity to deter migrants! 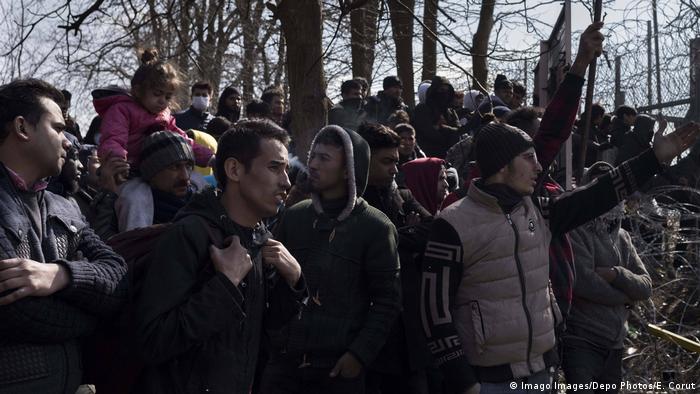 Now that Erdogan has abandoned the refugee deal, the EU finds itself without a fallback plan. That Greece and Bulgaria have closed their borders with Turkey to prevent migrants and asylum-seekers crossing into the EU is a desperate measure that won't work long-term. The UN Refugee Convention and EU asylum law, after all, entitles anyone who enters the bloc to apply for asylum — whether they are refugees in need or economic migrants. The former may not be prevented from entering EU territory or deported to a country where they are at risk of persecution.

After experiencing a major influx of refugees and migrants via the Balkan route and the Mediterranean in 2015 and 2016, the EU had vowed to establish a system to more efficiently process asylum applications and redistribute individuals throughout the bloc. That is not, however, what happened. So what options are left? A border wall? Fences have already been put up, after all. Shut the bloc's interior borders? Leave the UN Refugee Convention?

Unfortunately, most EU member states will probably prefer a hard-line approach to this new influx of migrants and asylum-seekers — and expect states with external borders like Greece, Bulgaria, Croatia, Slovenia, Hungary, Austria, Malta, Spain and Italy to take sole responsibility for dealing with the new arrivals. That would undermine the principle of European solidarity, breach international law, and prove utterly heartless.

Migrants threw rocks and other objects at police officers, resulting in one injury. Greece said it blocked nearly 10,000 migrants from entering the European Union on Sunday. (01.03.2020)

Greek officials say they have blocked 10,000 people from entering the European Union from Turkey, while Ankara reports 76,000 people have crossed the border. The EU's border control agency says it is on "high alert." (01.03.2020)

The Greek government has said it wants to install a "floating protection system" to stop migrant arrivals from the Turkish coast. The system would involve setting up nets to stop boats making the crossing. (30.01.2020)

Frontex registered a 46% increase in migrants arriving from Turkey in 2019, despite a deal with the EU to curb migrant influx into the bloc. The agency is also planning a massive new dedicated border force. (17.01.2020)