The media are awash with news about Facebook’s failure to protect users' data. But this ignores the social media giant's positive aspects, writes DW’s Wanjiku Mwaura. 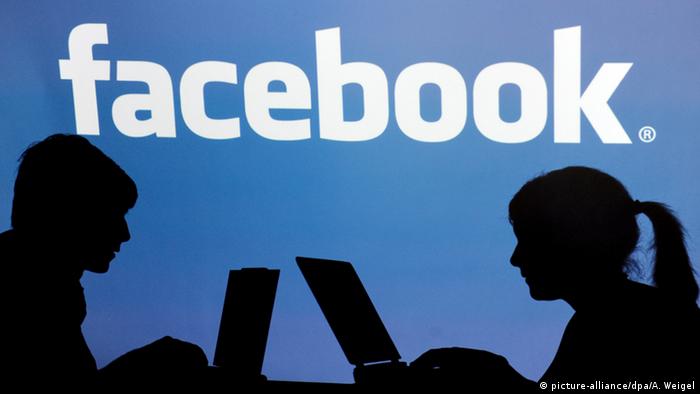 Facebook has come under fire yet again, this time in connection with the Cambridge Analytica debacle. The scandal has caused the social networking giant to lose at least $30 billion (€24.5 billion) in market value — and for good reason. Cambridge Analytica, a voter profiling agency, collected the data of fifty million Americans who were on Facebook. The agency used an online questionnaire from the social media network to gather this information. The questionnaire was issued in 2014, long before President Donald Trump declared he would run for office.

Facebook claims the data was collected legitimately but adds that Cambridge Analytica should subsequently have deleted it. For its part, Cambridge Analytica insists that it was not involved in any illegal campaign activities in any election around the world.

Nevertheless, Cambridge Analytica stands accused of using this data to influence the 2016 US elections by manipulating emotions and providing selected voters with pro-Trump material. But the agency's influence went further. It seems the company used the same method during the 2017 general elections in Kenya.

Elections in the East African country are generally accompanied by a slowdown in economic activity for a few days or weeks before and after the voting process. This cloud is a carry-over from post-election violence in previous years, the worst of which occurred after the 2007/2008 election. Back then, Cambridge Analytica had not started operating in Kenya. But when the agency was contracted for the 2013 elections, it found a hotbed of hatred, tribalism, and people just ready to explode. The company, which is believed to have helped Uhuru Kenyatta to win the election, was contracted again for the controversial 2017 poll. However, in 2017, many Kenyans who were active online questioned the aggressive tone of anti-opposition campaigns. But a majority of the people offline were being targeted by propaganda broadcast by local radio stations, with presenters ridiculing, insulting and stereotyping opposition candidates .

There are clear similarities here with the US. The far-right movement there had become more conspicuous. As a voter profiling agency, Cambridge Analytica was merely doing what it was being paid for, namely "targeting their [voters'] inner demons," as unsavory as that sounds. But it worked in both the US and Kenya. The big issue is not that they used data to do this. It is that the data they used was correct. Cambridge Analytica revealed the kind of voters these countries have.

Voters want economic benefits from the people they elect. And President Trump is attempting to give that to Americans through steel tariffs or by reviving the coal industry.

In Kenya, the 17.6% youth unemployment rate was enough to push people into feeling they had to protect  the few resources they had. Cambridge Analytica made them believe that the opposition would take that away from them. And they used social media to fuel this fear. 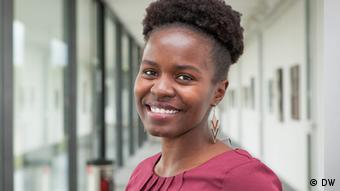 Some nations, like Germany, have sought to keep Facebook on a short leash. Recently, a Berlin court ruled that Facebook's five default settings and other terms of use violate consumers' privacy rights. However, in light of what the Cambridge Analytica scandal has revealed, data privacy should take a back seat for now. I think Facebook is wrong in not doing more to protect users' privacy, but it has contributed significantly to the movement of democracy and social justice across the world.

Facebook and other social media networks have helped people with similar interests to organize. People have come together for numerous causes, such as #bringbackourgirls (formed to keep interest in the fate of the kidnapped Chibok schoolgirls in Nigeria alive) or #Blacklivesmatter (that campaigns against excessive violence against black Americans) or the #Metoo movement (that highlights the prevalence of sexual harrassment). Social media contributed to the film Black Panther hitting 1 billion dollars in the first month of release. Long before that, the #Arabspring was nurtured and fuelled on social media. It was as a result of social media that Zimbabweans took to the streets after former President Mugabe resigned and showed the rest of the world how they felt.

Calls for an anti-Facebook campaign undermine the rights that people across the world have enjoyed on the social media network so far. Rights such as freedom of thought and freedom of expression. To fully enjoy these rights, there should, of course, be consequences for those who misuse them and Facebook is now taking steps to identify those who go too far and punish them. It is time to crack down on people who use social media for their own ends and who have no respect for democratic processes.