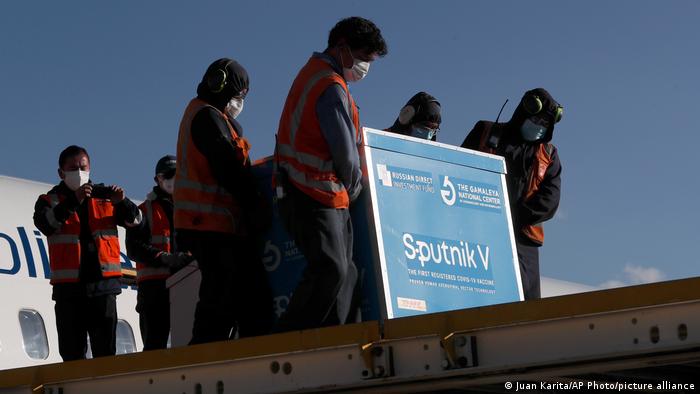 The World Health Organization (WHO) has called on all countries to first vaccinate their health workers and their most vulnerable populations and then make vaccines available to other countries so that they can do the same.

But wealthy countries have still not fully accepted just how serious the pandemic is and what enormous global impact it will have on health, economic, social and geopolitical issues. Vaccines have become the symbol for "getting our life back," and political leaders in Western democracies have felt pressured to engage in vaccine nationalism and to promise near full vaccination of their populations. Meanwhile, 130 countries have yet to administer a single dose.

People in rich countries are scrambling to get vaccinated and want "vaccine passports" to allow them to engage in a rich social and cultural life — indeed, citizens are becoming choosy about which vaccine they would like to receive. Meanwhile, countries in sub-Saharan Africa can only start vaccinating this month, and their health workers are dying while they treat the sick under the most difficult circumstances.

The warning last month by WHO Director-General Tedros Adhanom Ghebreyesus that "the world is on the brink of a catastrophic moral failure" may have had some impact. Finally, one year after the WHO declared a Public Health Emergency of International Concern, the G-7 members have expressed their financial support for the Access to COVID-19 Tools Accelerator (ACT-Accelerator), a global solidarity mechanism that includes COVAX, the alliance set up to create equity in vaccine access. But this could be too little too late. 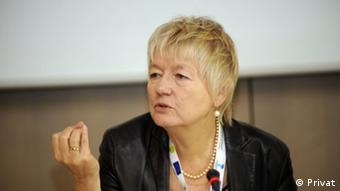 Last week, the United States, Germany, the European Commission, Japan and Canada pledged over $4.3 billion (€3.5 billion) in new investments. This brings the amount committed to ACT-A to $10.3 billion — but still leaves a funding gap of $22.9 billion for 2021. The International Chamber of Commerce has calculated that the global economy stands to lose as much as $9.2 trillion if governments fail to ensure poor countries access to COVID-19 vaccines. Why, in the face of a global crisis, can the rich world not come up with a comparatively paltry sum?

No one left to blame

Even those governments that are not interested in solidarity might want to consider the geopolitical fallout. Already, China, Russia and India are making vaccines readily and cheaply available or providing them free of charge in countries with whom they want to strengthen relations, despite their own domestic needs.

In response, French President Emmanuel Macron has said Europe and the US should urgently allocate up to 5% of their current vaccine supplies to developing countries where China and Russia are offering to fill the gap. In 2020, global responses to COVID-19 were hampered immensely by the inaction of the former US administration. But now there is no one to blame if Western democracies do not forcefully respond to vaccine inequity.

It would change the trajectory of the pandemic, of democracy and of geopolitics if the G-7 were to adopt a principle from the financial crisis: "Whatever it takes!"

Ilona Kickbusch is the founding director and chair of the Global Health Center at the Graduate Institute of International and Development Studies in Geneva.

Rwanda accuses Congo of shelling its territory 8h ago