Opinion: We need a supply chain law to protect human rights in business

German companies must be compelled to act ethically, abroad as well as at home. This is why we need a law that obliges them to do so: one that supports human rights and prevents exploitation, says Volker Witting. 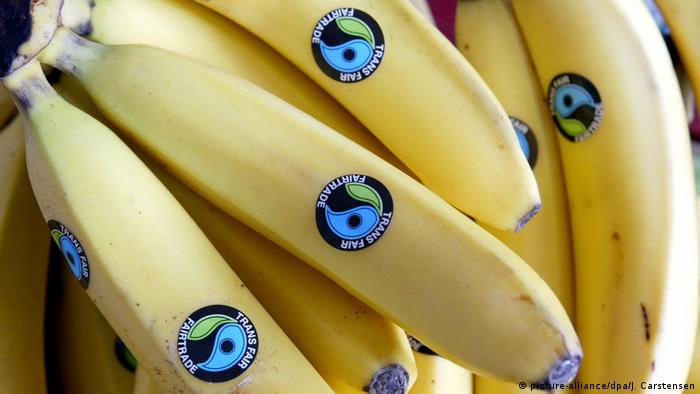 Supply chain law — does the term mean anything to anyone? It sounds like German legalese. In fact, the term contains a complex issue of power, morality, profit, people and the environment — and is a source of disagreement in the German government.

In April 2013, more than 1,000 people died in a fire at the Rana Plaza textile factory in Bangladesh. German companies were among those that had shirts and trousers manufactured there. In January 2019, at least 259 people were killed when a dam burst and flooded a Brazilian iron ore mine. The German inspection company TÜV Süd had previously certified that the dam was safe.

German companies are doing good business all over the world. As they should. But they should also comply with minimum standards of ethical production wherever they work, and those standards should be verifiable and enforceable. Companies that cause damage to people and to the environment abroad must be held accountable in Germany. 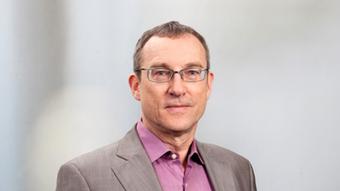 Volker Witting is a DW politics correspondent in Berlin

Survey an embarrassment for German industry

Angela Merkel's government promised such a law in its coalition agreement, and the results of a second survey of German companies manufacturing abroad has now demonstrated how urgently it is needed.

The survey was a damning indictment: German business is still failing to monitor its supply chains to ensure that ethical principles are upheld, and to make the supply chains transparent. There have to be consequences.

Some 150,000 children in India still work in mines. Seamstresses in Bangladesh are paid an hourly wage of 25 cents. According to estimates by the children's aid organization UNICEF and the International Labour Organization (ILO), more than 150 million girls and boys worldwide work as child laborers. This is plainly immoral.

A study by the EU Commission recently found that protecting human rights in their production centers abroad would cost large companies just 0.005% of their turnover. Meanwhile, Germany's neighbors are leading the way: France has had a supply chain law since 2017.

Lobbyists are of course complaining on behalf of German industry that it is impossible to bring in such a law in the midst of a pandemic. Industry is already on its knees, they say; it cannot take on additional burdens right now. Instead, they stand by flimsy voluntary commitments. But as we see from the examples of the meat and car industries, voluntary commitments don't help. They are either circumvented or simply ignored.

No sooner were the devastating results of the new business survey put on the table, and with them the debate about a law to address the problem, than the Economy Ministry, led by a minister from Merkel's Christian Democratic Union (CDU), announced that the study needed to be scrutinized carefully first. Urgent warnings were issued against "hasty reactions."

But Labor Minister Hubertus Heil, a Social Democrat, has wanted to bring in a stricter law for a long time now. Development Minister Gerd Müller is somewhere between the two. He's a member of the conservative CSU party, but, like Heil, he is in favor of a law. They would like it to see it brought in soon, becoming binding as early as the beginning of next year.

Politicians must now set out clear rules that must then be monitored and sanctioned. It is up to Chancellor Angela Merkel to take industry in hand and start preparing a supply chain law before the EU does so next year. This would send a good signal from Germany and the European Union, especially during Germany's presidency of the European Council: that we provide fair working conditions, protect the environment, and respect human rights — all over the world.

Philippines: News site Rappler ordered to shut down 5h ago

Opinion: Can the West wean India off Russia's influence? 19h ago