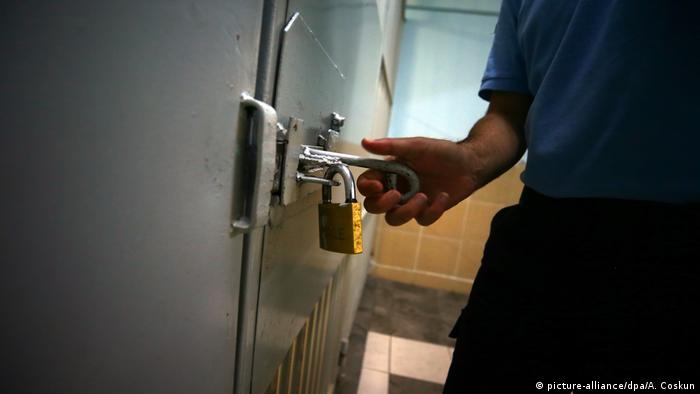 The coronavirus crisis is forcing people across the world to isolate themselves in their homes — which for many offers an opportunity for self-reflection. At the same time, news of rising coronavirus-related deaths is causing widespread fear. Right now, we depend on the solidarity of others. And on lawmakers to show understanding and leniency — especially in authoritarian countries such as Turkey, where trust in political elites has eroded.

But despite these difficult times, Turkish President Recep Tayyip Erdogan continues to practice his repressive leadership style, with journalists and dissidents being thrown in jail for their political beliefs.

No end to persecution of journalists

Turkey's parliament has now passed a law that grants amnesty to some 90,000 detained persons to prevent them from contracting the coronavirus. Journalists and political inmates are explicitly excluded from this amnesty, however, even though they should never have been jailed in the first place — their detention contravenes the rule of law.

Although Turkey's parliamentary opposition called for the amnesty to be granted to all detainees, Erdogan's Justice and Development Party (AKP) and Nationalist Movement Party (MHP), which command a legislative majority, rejected its demand. The new law means journalists and dissidents will remain behind bars.

In addition, the AKP and MHP introduced an article that places journalists in even greater danger.

It pertains to exactly six journalists, who were jailed over a month ago after reporting on the burial of a Turkish state intelligence agency agent who died in Libya. The journalists stand accused of "revealing state secrets."

Abdication of the rule of law

Alas, barely any legal means exist to challenge the government's unlawful measures. Turkey's Council of Judges and Prosecutors has lost its independence and is now controlled by the political system. Six individuals on the 13-member-strong council are picked directly or indirectly by the president, while the remaining seven are chosen by parliament — which is firmly in control of the AKP and MHP. 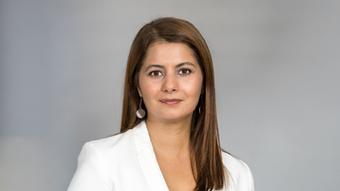 The growing control of the political sphere over Turkey's judiciary poses a grave problem. Erdogan, meanwhile, does not even pretend to respect the judiciary and publicly rails against any court ruling he disagrees with.

When businessman and activist Osman Kavala was surprisingly acquitted two months ago in the Gezi Park trial, Erdogan immediately commented on the verdict. Kavala was swiftly rearrested before he could even leave prison.

Suing those who criticize inaction amid coronavirus

Turkey's AKP has shown little respect for the rule of law in years — and it can be expected that the government will soon adopt a law to stifle criticism of its handling of the coronavirus crisis, as well.

The government fears journalists who accuse Erdogan of having dithered about adopting measures to contain the coronavirus outbreak, and who criticize him for having launched a donation drive instead of committing public funds to address the pandemic.

Erdogan is relentlessly persecuting his critics. Last week, he pressed charges against Fatih Portakal, a popular television host, who previously criticized Erdogan's donation drive on Twitter. The host will soon be put on trial — as will many others who dare to speak out.

Those who stand for democracy, freedom and the rule of law in Turkey and publicly criticize arbitrary arrests and injustice are shouting into the wind. Because they are looking for something that cannot be found: justice in a country full of injustice.

Countries that have introduced lockdown measures have seen a marked rise in domestic violence. Women's rights activists in Turkey say the government is not doing enough to protect victims. (10.04.2020)

Estonia hit by cyberattacks after Soviet memorial removal 2h ago