Opinion: The right to life is inviolable | World| Breaking news and perspectives from around the globe | DW | 27.03.2014

Opinion: The right to life is inviolable 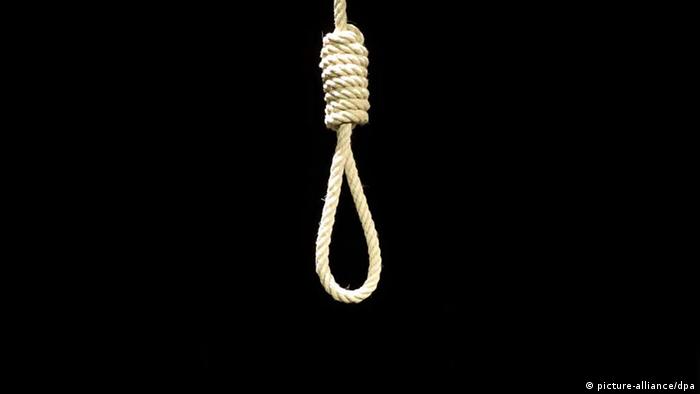 I would like to be pleased about Amnesty International's (AI) key message on death penalty statistics, which is: over the last year, the worldwide trend continued toward abolishing the death penalty. But there are also the more than 500 death sentences for members of the Muslim Brotherhood in Egypt not reflected in those figures. Even if the sentences in Egypt are not carried out, they are a major setback in the fight against the death penalty, not only in Egypt, but worldwide.

But now, back to the statistics. No doubt: it is good that there weren't any executions in Europe and Asia in 2013. It is encouraging that many countries in West Africa are planning constitutional and legislative reforms to abolish the death penalty. It is heartening that the executions in Pakistan have been postponed and that in Singapore no one on death row was killed. 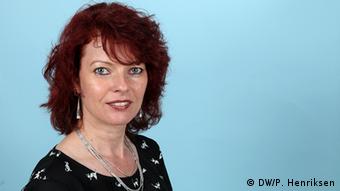 But this is only half the story! One cannot ignore the fact that Amnesty could not provide any figures for executions carried out in China last year. In Beijing, this information is treated as a state secret.

Serious estimates are next to impossible, but an educated guess by Amnesty puts the number at several thousand. That is more than the rest of the world combined!

Still, Chinese President Xi Jinping is not likely to hear any criticism on his current tour around Europe. At the last EU-China summit in November, Europe's two top officials, Jose Manuel Barroso and Herman Van Rompuy, did not even raise the issue of human rights. Remember that the European Union was awarded the Nobel Peace Prize in 2012! These are not laurels on which to rest - this is an obligation.

And a further reminder: The number of documented executions last year increased by 15 percent compared to 2012. "The death penalty belongs to the authoritarian state, to the terror state and to dictatorship. It does not belong to liberal democracy," Thomas Dehler, a former German justice minister, once said.

Iran, Iraq, Saudi Arabia, Somalia, Sudan and Yemen, which lead the death penalty statistics, certainly aren't liberal democracies. In these countries human rights are trampled. Oil and arms deals with these countries have done little to influence this fact.

And the US is also still part of this inglorious society. The US is therefore an inglorious exception among western democracies and on the entire American continent. The fact that by now 18 federal states in the US have abolished the death penalty and that the number of executions decreased doesn't change the perception. The deterrent effect of the death penalty has been proven a myth, least of all in places like Iraq. There, too, the government has justified the death penalty with the necessity to prevent attacks on the civilian population by armed groups. The security situation in Iraq makes a mockery of this argument.. And US crime statistics also do not withstand this scrutiny.

Democracy and the death penalty are mutually exclusive. State-sanctioned killing contradicts the right to life. When the state becomes the arbitrator over life and death the issue is no longer about justice but about Old Testament revenge: an eye for an eye, a tooth for a tooth. Besides the Universal Declaration of Human Rights there are four international treaties calling for the abolition of the death penalty. The right to life cannot be an internal affair of nation states. I won't really be happy until Amnesty no longer has to publish death penalty statistics.

It is still not clear who is responsible for the bloody attack at Kunming's train station. But the tragedy shows that China's policies on minorities needs an overhaul, writes DW's Matthias von Hein. (04.03.2014)