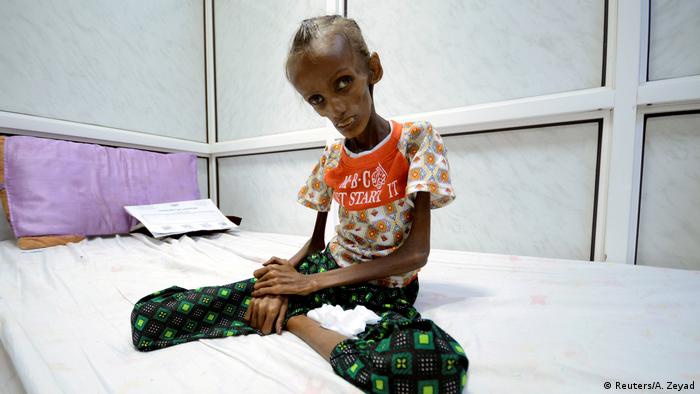 The world has averted its eyes and done nothing for far too long. Ultimately, Yemen is so remote and so poor that there is no way that its citizens could ever reach Europe as refugees. Dire warnings issued by aid organizations have simply gone unheeded. The world is also not paying attention because there are no photos of the ongoing catastrophe.

The biggest catastrophe the world has seen in decades

Nevertheless, the United Nations' most recent appeal has caught people's attention. In it, the world organization clearly states that the world must prepare to face the largest catastrophic famine that it has seen in decades, one that will cost millions of people their lives. It warns that fully one quarter of Yemen's 28 million citizens face the very real threat of death by starvation — unless Saudi Arabia immediately opens Yemen's air space to allow the arrival of humanitarian flights and its harbors to allow cargo ships entry.

Saudi Arabia has imposed a far-reaching embargo on Yemen, strengthening it even more last week. The reason for the further tightening was the fact that Yemeni Houthi rebels had fired an allegedly Iranian-made missile at the Saudi capital Riyadh. Short-range Iranian missiles have rained down on a number of Saudi cities since the kingdom declared war on Houthi rebels in March 2015. But the attack on Riyadh was a step too far, especially since Saudi leaders claim that fighters from the Iranian-backed Hezbollah militia fired them from Houthi-controlled territory. 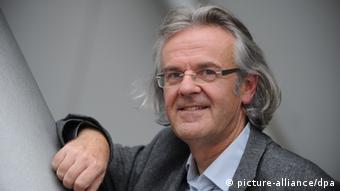 The destruction of the missiles fired upon Saudi Arabia, however, is nothing compared to the devastation meted out on Yemen by the Saudi air war that began two years ago. Saudi Arabia is intent upon keeping Houthi rebels from becoming a permanent threat on its southern border, but the kingdom has been averse to sending in ground troops. The Saudi air offensive has done little to drive out the Houthis while casting the country and its people into a living hell.

Fighting on the backs of the Yemeni people

Saudi Arabia and Iran are engaged in a struggle for regional dominance that they are fighting out on the backs of the Yemeni people with disastrous consequences for the entire Middle East. However, Yemen itself had already descended into civil war before Saudi Arabia entered the conflict on the side of pro-Western President Abdrabbuh Mansur Hadi and Iran on that of the Houthi rebels, whom it also provided with weapons.

The Saudis are asking what exactly Iran is doing in this part of the Arab world. It's a justified question. Nevertheless, there is no justification for the Yemeni people's suffering — a suffering that is primarily a consequence of Saudi Arabian policies.

If you would like to make a donation to NGOs working to relieve the suffering in Yemen, you can also do so via these German accounts

Opinion: Erdogan's influence on the German election 6h ago