Opinion: Russian advances in the Balkans a cause for concern | Europe | News and current affairs from around the continent | DW | 18.11.2014

Opinion: Russian advances in the Balkans a cause for concern

Putin's foreign ambitions don't seem to be limited to Russia's post-Soviet sphere of influence. EU diplomats are concerned that Russia is establishing itself in the Balkans, and rightly so, says DW's Verica Spasovska. 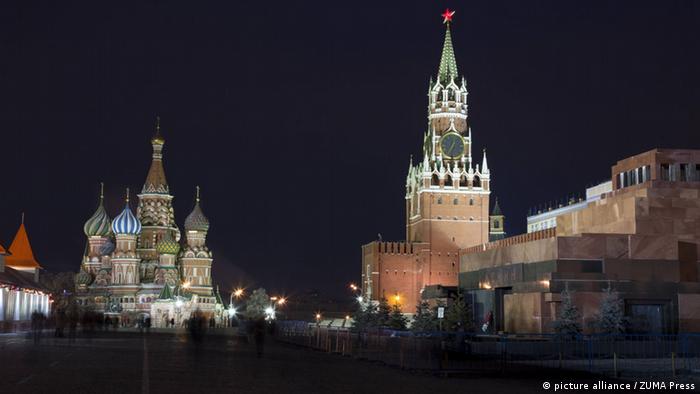 The news that has leaked from confidential papers coming out of Germany's foreign ministry concerning Russia's political power games is worrying. Moscow, apparently, has placed great strategic importance on the Western Balkans.

According to observers, Russia is trying to align itself more closely with the region in order to diminish the influence of the European Union.

Russia has been putting out economic and political feelers into the Balkans for some time now. What's new, however, is how forcefully Russia is now pursuing its hegemonic demands outside of its post-Soviet sphere of influence.

Putin's Balkan strategy is clever and simple. Serbia, Montenegro and the Serbian part of Bosnia- Herzegovina, the Republika Srpska, traditionally have ties with Russia. Over the years, natural gas supplies, infrastructure projects and Russian investments have reinforced these links. 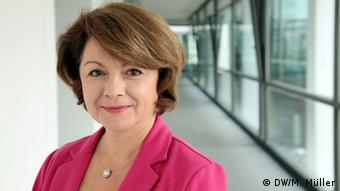 Russia is using the catastrophic economic situation in these countries to its advantage. On average, unemployment in the region is at 30 percent - almost every second young person is unemployed. Western investment has stagnated for years, with investors scared off due to corrupt administrations.

In Serbia, Russian firms are modernizing the national railway network, while in Montenegro a third of the companies are in Russian hands. In Bosnia-Herzegovina, still legally a protectorate of the West, Russia has been exerting pressure to reduce the West's influence.

For the first time in 14 years, Russia last week voted against the extension of the EUFOR military deployment mission in Bosnia-Herzegovina at the UN Security Council, quite obviously with the aim of keeping the country away from the EU. Russia is even strengthening its political and economic influence in EU member state Bulgaria, a country heavily dependent on Russian oil and gas supplies.

With this soft-power strategy, Russia is pushing into a vacuum where the West is unfortunately under-represented. Fifteen years after the end of the war in Yugoslavia, the Balkans are little more than a European hinterland. And most EU states are clearly happy to keep it that way. Ever since the euro crisis, no one in the club wants to think any more about EU expansion.

In addition, there is growing concern about the extra costs associated with economically weak membership candidates. Only Slovenia and Croatia have managed to make it into the EU – for years now, all the other Western Balkan nations have been sitting in the waiting room.

It's not just the West that is to blame. Many of the problems are home-grown. In many places, there is an insufficient grasp of democratic principles. Patronage is rampant among governing parties, and nationalistic ways of thinking dominate, posing a stumbling block to political and economic reform. The disappointment of people who never expected the path to EU membership to be so long and so difficult is also playing a major role, because now, there's an atmosphere of frustration, resignation, and suppressed anger. Anti-European sentiment is becoming more widespread.

Europe needs to get involved again

In order to prevent Russia from exploiting this atmosphere even more than it has, and to stop the Balkans from slipping further away from Western spheres of interest, the EU needs to involve itself once again in the Balkans and send a clear signal with regard to membership prospects. People in the region need to understand that EU membership would be to their advantage. That all the effort in making their country ready for membership will one day be worth it.

The EU – and in particular, Germany, as the key driver behind European integration – has no other choice but to wholeheartedly resume the Sisyphean task of diplomatic work in the Balkans. And last but not least, Brussels needs to offer much more economic support to these countries in order to present an alternative to Russia's embrace.