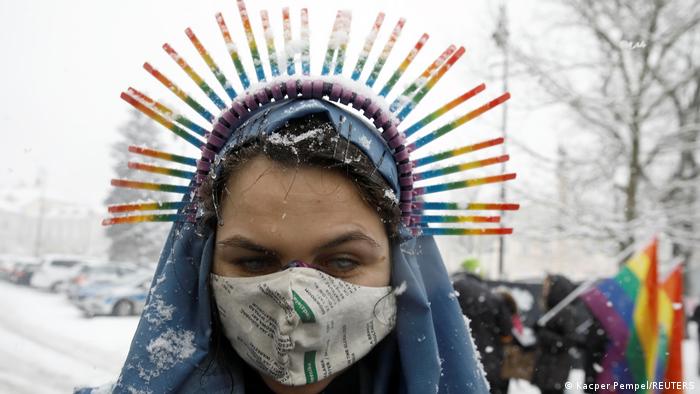 Courageous judges still exist in my country: people who are prepared to make decisions that might not please the Polish government.

The realization came the same day the European Court of Justice ruled that Polish reforms on appointing judges — changes that the ruling Law and Justice (PiS) party implemented — could be incompatible with EU law.

It was with striking composure and clear enunciation that the judge delivered her verdict at the district court of the city of Plock, in central Poland. From time to time, she would look over in the direction of the women whom she had acquitted — and who did not hide their tears. Their posture, their breathing, and the way they occasionally closed their eyes betrayed their exhaustion and burden with which they had entered the courtroom. 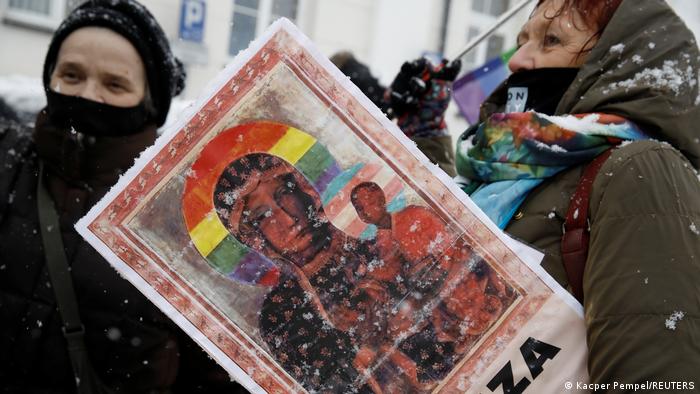 I, too, was moved by the verdict. But this isn't only because I had conducted a long interview with one of the accused women the day before, a conversation that led me to fully understand her motivation. But it was also because, finally, an institution in my country found the courage to rise above its own interests and speak plainly. Like various institutions and individuals, the Church has failed to do this for such a long time.

How often have I asked myself recently: Where are they all? Why do so few people dare to express publicly the essence of what Christianity actually is: Where are the respect for others and the dignity of all? Instead of preaching tolerance and love of one's neighbors, why did the archbishop of Krakow warn the faithful of a "rainbow plague"? 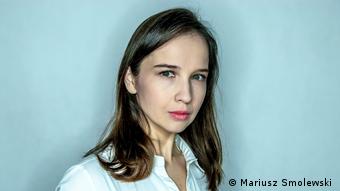 Not all the faithful, which includes me, find pictures of baby Jesus and the Virgin Mary with rainbow halos offensive.

Not only did the Plock judge deliver a clear verdict, she delivered a sermon about the role of the Church and the Bible, thus sending a strong signal to the homophobic priest, who was also present for the verdict. It was his complaint that led to the trial in the first place.

The judge said there was no evidence in the Scriptures that LGBT+ people should be excluded from the Church. By saying this, she was expressing in public something that many Catholics, including me, had been waiting for.

At a time when Poland's judiciary is an issue all over the EU, whose institutions seem incapable of finding an effective remedy, this judge went one step further and explained directly to the Church itself what its function was. It was almost as if she was wearing a priest's cassock and not a judge's gown. For his part, the priest repeated his intolerant theses that sex between men is "perverse" and should be treated by psychologists and psychiatrists.

'I would welcome more stepping out of character'

The judge gave backing to faithful Poles, which they have failed to find elsewhere. Of course, some will say she exceeded her authority. However, her move offers the occasion to strengthen the powers of the judiciary, whose judges are often criticized by the PiS for being an unworldly and self-righteous "caste."

We need more verdicts that show people that the interpretation of paragraphs is not an end in itself — but a means of enabling us all to live together.

I would rejoice if they were to courageously object when things are said and done in the name of Christianity that, in all actuality, contradict our faith.

Colombia and Venezuela reopen border crossing after 7 years 8h ago

Opinion: Italy's shift to the right is dangerous for EU 11h ago