Opinion: No solidarity when it comes to coronavirus policy

Vaccinated people in Germany may be able to return to everyday activities, but millions of others will have to wait until the end of summer — at the soonest. A new generational conflict looms, DW's Anja Brockmann writes. 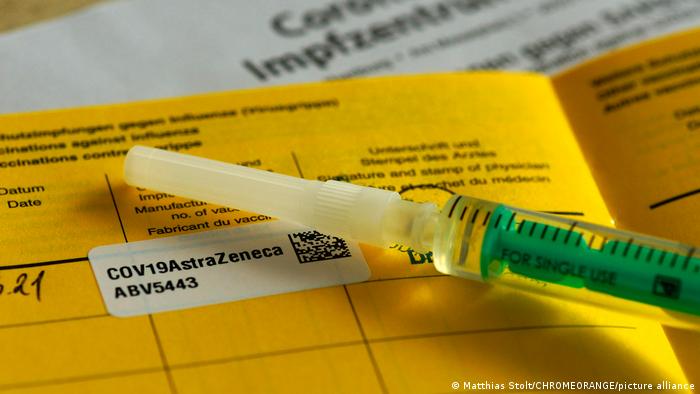 If there was one thing we could count on during the coronavirus pandemic in Germany, it was people's willingness to stand in solidarity, accepting limitations in order to protect the people most vulnerable to COVID-19. That has held society together at a time when fighting the coronavirus has had more to do with political election campaigns than with reason or scientific understanding.

Politicians are now giving up on the concept. Health Minister Jens Spahn was the first to do so, saying those who are fully vaccinated should be exempted from obligatory testing or quarantine. It didn't take long before others chimed in, demanding a swift reinstatement of fundamental rights for the vaccinated — allowing them to travel, dine, attend concerts and go to the gym as they did before the pandemic hit. 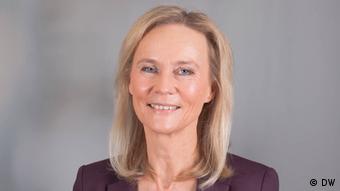 Fundamental rights are precious, and imposing limits on them must be the exception to the rule. And no, one cannot expect a population of over 80 million people to wait until the last of us is vaccinated before those rights are restored. But do we really want to be having this conversation now — in the middle of a third wave of infections and at a moment when the country's intensive care units are already overburdened? Should we be having this discussion at a time when — as a result of political decision making — barely 6% of the population has been entirely vaccinated? And wasn't it Jens Spahn who late last year proclaimed that those who patiently wait so that others can be vaccinated should also expect solidarity from the inoculated? In retrospect, one suspects the statement was uttered more as a sedative to quiet people's nerves than one uttered in political conviction.

Millions of people between the ages of 16 and 59 will not even be able to get their first dose of vaccine until July at the earliest, and many may have to wait until at least September for it. In general, these individuals — the non-priority, the healthy, the young — have stoically accepted limits on personal freedoms. They are dealing with home schooling or remote office work from kitchens around the country, they are grocery shopping for elderly neighbors and are waiting in vain for apprenticeships that cannot be offered for the second year in a row. And although the virus is comparatively less deadly for these people, they, too, nevertheless run the risk of long-term complications from an infection. And not only must they wait longer than everyone else for a jab, they are also being forced to wait longer than everyone else to regain their freedoms.

In a best-case scenario, that disparity can be lessened with testing — but it can't be overcome by it. And even then, that statement will only hold if politicians finally make free testing available to everyone at any time. Neither is the case now. Currently, every resident can be tested free of charge once a week — allowing them to enjoy a few hours of freedom — but any tests after that will cost, on average, around €30 ($36). Not everyone can afford to finance their basic rights each day, nor can they afford long stints in quarantine when they return from vacation. That type of social exclusion doesn't create envy as most politicians would have us believe — it creates inequality.

That said, there are other approaches that make sense in terms of solidarity and epidemiology. For instance, if we were to follow Canada and the UK's examples of stretching the length of time between administering the first and second doses, we could ensure that everyone in Germany who wants to get vaccinated can get at least one shot by the end of July — giving us all greater protection against the deadly virus. That approach would alleviate the burden on intensive care units, hinder the development of mutant strains and restore basic rights more quickly.

But it would also require political courage, and that is not something that people in Germany can expect. Still, young people won't soon forget who abandoned the concept of solidarity — and, in a worst-case scenario, they will lose faith in politics altogether.

Are vaccine passports really that new?

From travel to school enrollment, providing proof of immunization is already a reality for many people around the world. Vaccine passport supporters say showing verification for a COVID-19 jab is not that different.

Depeche Mode discloses Andy Fletcher's cause of death 4h ago

India: Tensions high in Udaipur after killing of Hindu man 5h ago

Philippines: News site Rappler ordered to shut down 7h ago

Opinion: Can the West wean India off Russia's influence? 21h ago