Germany must make fighting right-wing extremism one of its highest priorities. After the shooting of Walter Lübcke, it's clear the threat has grown, and so must resistance to it, says DW's Fabian von der Mark. 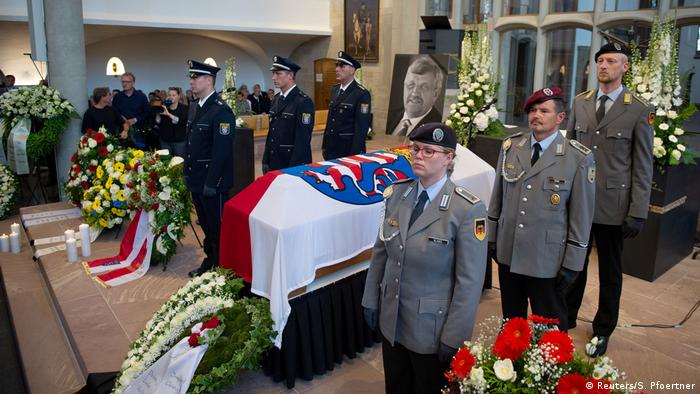 A politician has been shot dead by a right-wing extremist because of his beliefs — Germany is currently experiencing a dark deja vu. It was nearly a century ago that Weimar-era Foreign Minister Walther Rathenau was fatally shot by right-wing terrorists.

Walter Lübcke was killed by a man known for his right-wing extremist ideology and violent tendencies. Lübcke received death threats, yet no one protected him — a tragedy in every sense of the word.

Yet, as shocking as the Lübcke killing was, it cannot have come as a surprise to anyone in Germany.

Ten people, most of them with migrant backgrounds, were killed by the neo-Nazi National Socialist Underground (NSU) terrorist group between 2000 and 2007. There have also been attacks on refugee housing facilities and a number of politicians have survived assassination attempts.

But beyond those crimes, right-wing hate speech, racist insults and physical threats have also become part of everyday life in Germany. And it is not just an online phenomenon, even if the internet is crawling with neo-Nazis.

Demonstrations in the city of Chemnitz, or rallies staged by PEGIDA — those self-proclaimed "Patriotic Europeans against the Islamization of the West" — were never meetings of frustrated citizens. They were meetings of hateful people. It is at these kinds of gatherings where the violence that cost Walter Lübcke his life is praised. 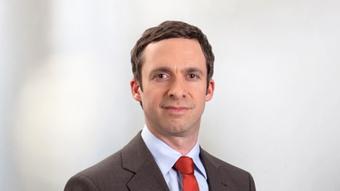 It is the job of Germany as a whole, of its "strong democracy," to stand up to this kind of hate. The job requires civil society to show courage and determination, as it already has in so many places around the country. But the German government — its police, judiciary and intelligence agencies — are also needed. And there have been a number of shortcomings from them in the past.

It is true; Germany has an enormous problem on the far right. A new annual report from Germany's domestic intelligence agency, the BfV, says more right-wing extremists are living in Germany than at any time before — and 12,700 of them are violent.

Keeping a sound overview, and separating the loudmouths from the terrorists, is a problem that authorities know from the Islamist scene. But when the head of the BfV admits that his offices don't have the "analytical capacity" to deal with right-wing extremism, it is both refreshingly honest and horrifying.

One reason right-wing extremism has been able to spread has been authorities' obsession with Islamist terrorism. In principle it is right that the threat should be taken very seriously. And that approach has enabled authorities to thwart a number attacks.

Still, authorities must look just as earnestly to the right. They must be more vigilant, both online and off. They must study the scene more closely, confiscate weapons and punish those who spew hate speech.

It remains unclear just how many people helped Stephan Ernst in killing Walter Lübcke — we at least know someone helped him acquire his guns. Yet, it is clear that the perpetrator profited from a climate of violence, from verbal aggression and ideological sympathizers — some of whom sit in Germany's parliament.

It is the job of society as a whole to put an end to this dangerous trend. And now, after the slaying of Walter Lübcke, every last one of us must understand just how urgent that task is.