As the investigation of the killing of Walter Lübcke intensifies, Cologne's mayor and several other German politicians have had their lives threatened. Police say the threats likely also stem from right-wing extremists. 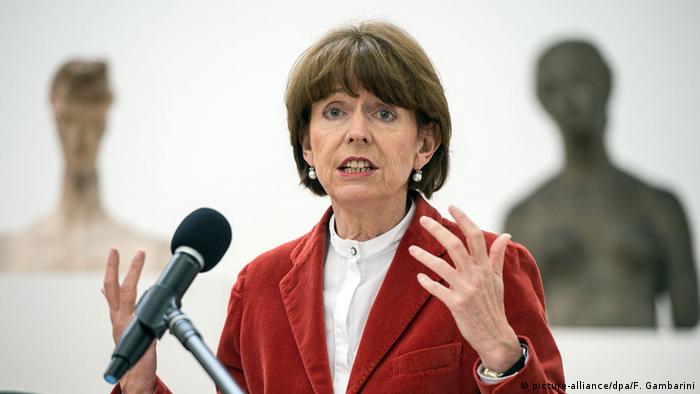 Politicians across Germany expressed outrage on Thursday after it emerged that two mayors had been sent threatening emails, just weeks after regional politician Walter Lübcke was killed in what authorities are investigating as a "right-wing extremist" attack.

Police confirmed on Wednesday that Cologne Mayor Henriette Reker (pictured above) received a death threat that they believe was sent by someone active in the right-wing extremist scene.

The case is now being handled by federal prosecutors and investigators in Berlin, as several German politicians have also recently received death threats.

Reker was previously the victim of a violent attack, suffering life-threatening injuries in 2015 when a right-wing sympathizer stabbed her with a hunting knife while she was campaigning. The attacker said he targeted Reker because of her pro-refugee stance.

"Death threats against local politicians are disgraceful attempts at intimidation," Maas told the dpa news agency. "The more disgusting the agitation, the more resolutely we must support all those who are engaged in communities."

Interior Minister Horst Seehofer said Germany's federal and state security agencies must improve their cooperation in order to combat extremists "who are prepared for violence." 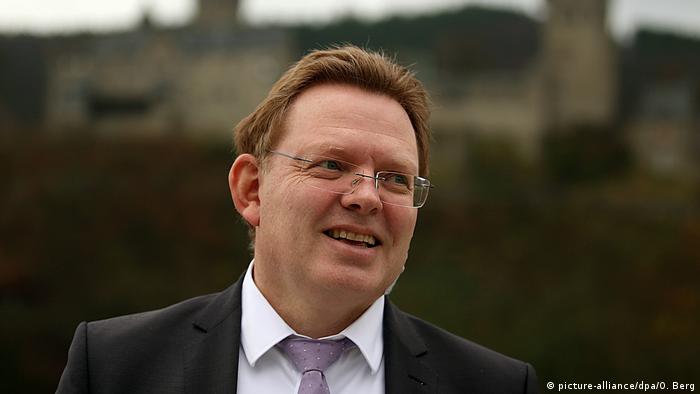 According to local public broadcaster WDR, one of the other politicians targeted was Andreas Hollstein, the mayor of the western town of Altena. Hollstein's office later confirmed reports of the threats.

Like Reker, Hollstein was also attacked in recent years. In 2017, Altena's mayor was stabbed by a man in a kebab shop who shouted anti-migrant remarks before slashing the politician's neck with a knife.

It is not yet clear whether the threats are connected to the shooting of Lübcke, the regional president of Kassel who was killed in early June.

Besides being known for their refugee-friendly stances, both politicians recently spoke out on social media about Lübcke's death. On Tuesday, Reker wrote on Twitter that his killing "once again makes clear that the enemies of our open society know no boundaries."

The recent killing of Lübcke, who was also known for his support of German Chancellor Angela Merkel's refugee policies, has raised fears about right-wing extremism in Germany. A suspect who is believed to be an extreme-right sympathizer is currently in custody over the killing.

The killing of British MP David Amess during a constituency meeting has caused international dismay and drawn attention to a dangerous trend: Politicians worldwide are in increasing danger of their lives.