Opinion: From US to China, lies and coronavirus pandemic

The scale of the pandemic is the result of official mendaciousness. Policymakers must start telling the truth in order to slow the further spread of the coronavirus, DW's Rodion Ebbighausen writes. 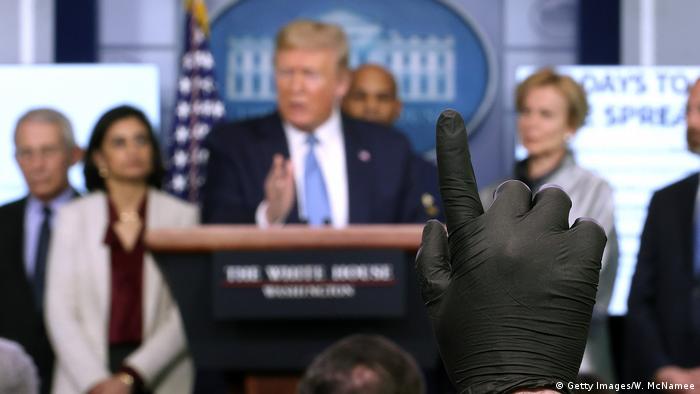 A quick look at China, where the novel coronavirus originated, shows exactly how things went wrong. At the very first sign of a problem — and at a time when officials had their only realistic chance of stopping the spread of the virus — the leaders of the Communist Party of China instead chose to suppress the reports of doctors and researchers who sought to sound the alarm. Evidence of the outbreak was destroyed, and facts were denied; a national epidemic became a global pandemic with no end in sight, and people the world over have little faith in their governments.

The experience in Iran has been similar. In the way that they have regularly lied to people for decades about other things, government officials lied about COVID-19. When government officials belatedly decided to take steps to curb the spread of the coronavirus, they had lost all credibility — echoes of the boy who cried wolf. So far, according to official statistics, about 2,500 people in Iran have died from the illness. 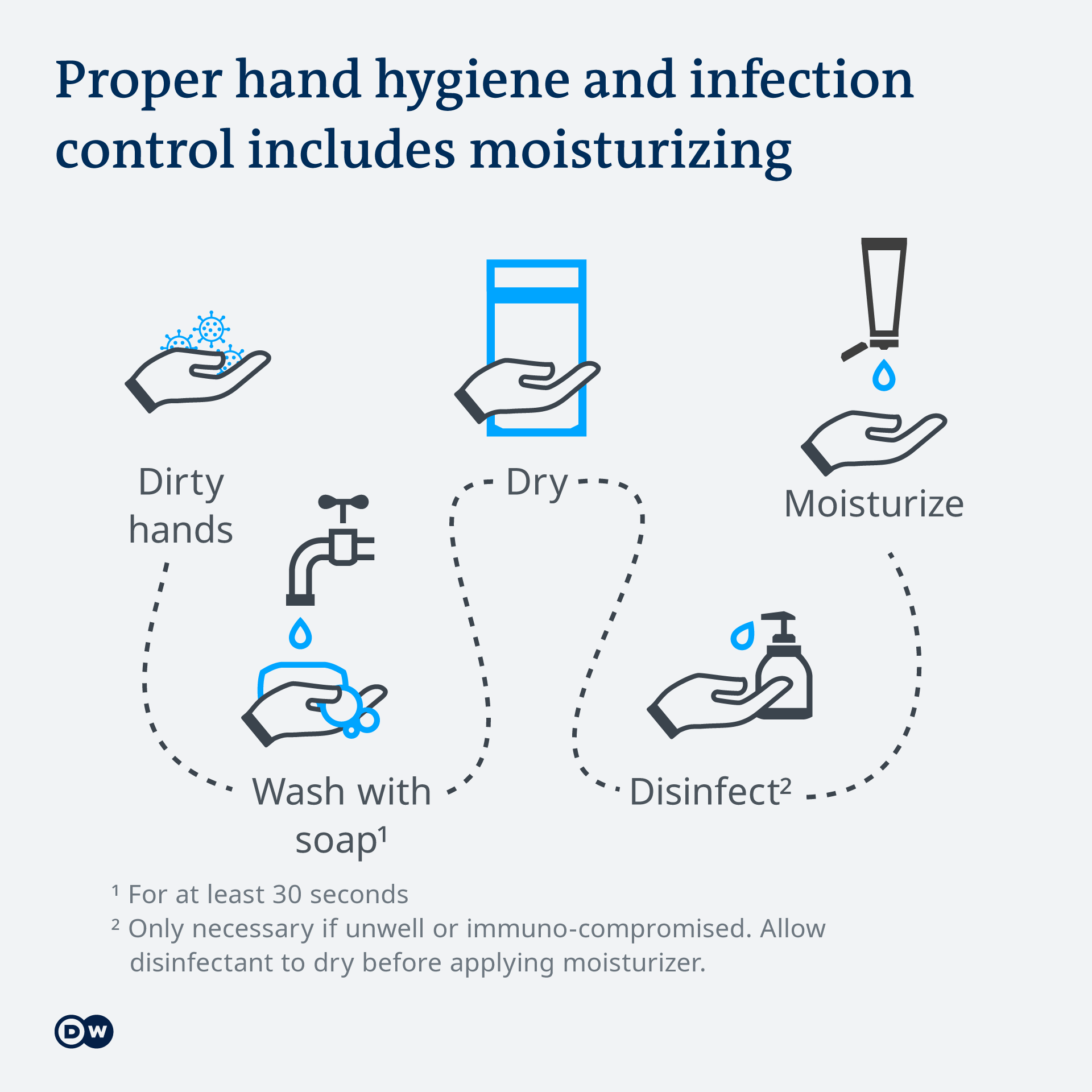 In the United States, the administration first attempted to portray COVID-19 as a hoax, and then tried to present it as something far less deadly than health officials had warned. Ultimately left with no other choice, US President Donald Trump was forced into action as the coronavirus began to quickly spread across the country. In doing so, he never missed the opportunity to make crystal clear that his top priority was the health of the US's economy and not its citizens. The country now has more infections than any other.

Politicians in Germany and across the European Union have continued to draw on the expertise of medical advisers during the pandemic and to follow the advice they receive. It would seem that the days when nationalists such as the Alternative for Germany party, Hungarian Prime Minister Viktor Orban and former Italian Deputy Prime Minister Matteo Salvini can push the political agenda have ended for now. The current situation makes it exceedingly clear that, when things get serious, such people have absolutely nothing to offer.

The pandemic shows that politicians who ignore the facts and only chase after approval ratings will ultimately have to pay a heavy price. That does not just apply within the European Union: It is true around the world.

So, when the outbreak has been slowed — and, with the help of scientists, it will be — we can only hope that people will finally realize that the truth does matter. Especially in politics.

Putin: Russia open to hacker exchange with US 10h ago

Opinion: Pakistan is pursuing an unrelenting assault on journalism 13h ago