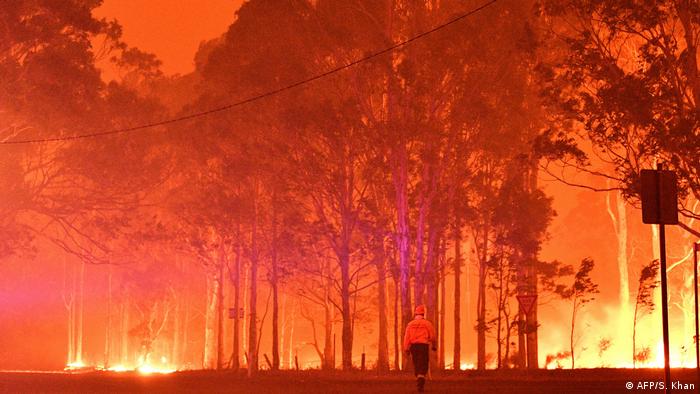 When UN chief Antonio Guterres said Wednesday that "there is no vaccine for the planet," it was a potential shot in the arm for climate activists who in 2020 may have started to give up hope.

The UN secretary-general's rallying call was for the creation of a global climate coalition committed to rapid decarbonization. Fighting the existential threat of global heating across the next decade and beyond is also a battle against the "war on nature," he said.

We cannot sit back and wait for a magic bullet. Tesla will not save us.

But the winds of change already propelling the global climate movement and its vociferous band of young strikers has been snuffed as COVID-19 forced it online. Instead of coalescing at the defining Glasgow COP26 climate summit last month, which was to lock in the Paris targets, world leaders and climate activists are in lockdown.

The climate tipping point may already have passed in the 12 months until COP26 finally happens. This year's devastating climate fires across multiple continents suggest that Hothouse Earth could be upon us. To date, 2020 is the second hottest year on record, despite a cooling La Nina weather phase.

In his state of the planet address, Antonio Guterres confirmed that a slowing COVID-19 economy has not reduced emissions. Planes are grounded and the wheels of industry slowed for a time, but greenhouse gas concentrations are at record highs. Worse, governments are forgoing climate targets to ramp up a pandemic recovery.

It's been deflating. In social isolation, people have struggled to organize and pressure governments into action. Hashtags have not been enough. This week, the International Union for Conservation of Nature reported that climate change is now the biggest threat to natural World Heritage sites, the mass coral bleaching in the Great Barrier Reef the prime example. 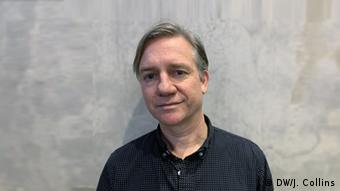 The rollout of a COVID-19 vaccine could yet offer hope. Suppressed grassroots climate activism will be able to flourish again. The personal sacrifices and collective endeavor required to defeat COVID-19 will set a new precedent and inspire greater climate ambition. Politicians now have a mandate to listen to scientists.

Recent days have shown that 2020 was perhaps not a completely missed climate opportunity. Arch climate denier and presidential candidate Donald Trump was defeated in key US swing states due in part to the very strong turnout of young, pro-climate Democratic voters. President-elect Joe Biden has already said that rejoining the Paris agreement won't alone be enough. He knows that on purely economic terms, the fossil fuel industry that Trump and even Germany have tried so hard to prop up needs instead to be mothballed. We shall see. 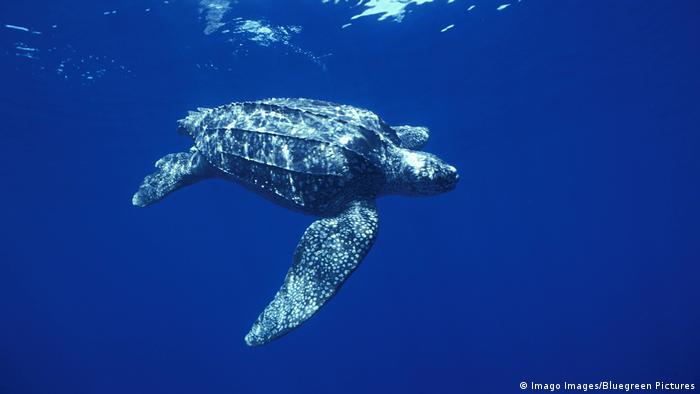 The Ocean Panel members have pledged sustainable use of our seas

And this week, 14 coastal nations organized collectively as the Ocean Panel made a real statement of intent — even if via Zoom. Committing to sustainably manage 100% of national ocean waters in just five years, the collective wants all coastal countries transformed into sustainable blue economies by 2030. Even climate foot-draggers like the coal-carrying prime minister of my native Australia, Scott Morrison, has signed up.

Climate mitigation and steep emission reductions are key to the landmark deal done in just two years. Otherwise, the Great Barrier Reef will not be saved. Tiny Pacific island Palau, which will disproportionately suffer from climate storms and sea-level rise, is the co-chair and co-founder.

Like Palau, the world's biggest emitters must now listen to the scientists. But citizens will also need to motivate leaders by holding them accountable. As both Guterres and last month's G20 summit insisted, phasing out of fossil fuel financing and subsidies will be one vital policy step. Post-pandemic climate marches could refocus such demands. Maybe the coronavirus vaccine will also help save the planet.