The African Union marks its 18th birthday on July 9, 2020. Launched to help transform Africa into an oasis of peace and development, the AU's dream for the continent is still a distant one, writes DW's Isaac Mugabi. The African Union was launched in 2002 to replace the Organization for African Unity. Its predecessor was viewed critically for failing to address many of the continent's issues, including poverty and economic weakness, and for its policy of non-interference in the affairs of its member states. It gained a reputation for being a mere talking shop.

The AU came equipped with stronger administrative mechanisms, greater powers of intervention and an armed force equipped for humanitarian intervention.

But all that hasn't stopped the AU transitioning in the past 18 years into a more elaborate talking shop than its predecessor.

The founding of the African Union was a major milestone, lauded across the continent — the birth of the new baby kindling hopes it would be nurtured into an adult everyone could be proud of.

That baby has now grown up. But its parents, we Africans, are uncertain of its future.

This is because the AU seems to be more a case of a child, who despite turning 18, seems stuck in puberty — a child unable to get up in the morning and clean up its messy room, a child who is permanently squabbling with its siblings.

This is evidenced by the AU's failure to back a single candidate for the next head of the World Trade Organization, or even more embarrassingly, for the recently vacant UN Security Council seat.

Isaac Mugabi is an editor with DW's Africa desk

For many years, African leaders have been meeting at the AU headquarters in Addis Ababa, Ethiopia, to discuss the continent's challenges, commitments and future prospects.

But resolutions made by the AU — which is largely dependent on European donors — are seldom implemented because some projects are too expensive to put in place.

To try to solve this problem, some years ago, the AU set up a commission chaired by Rwanda's president Paul Kagame to come up with ways for Africa to finance activities, such as peacekeeping.

Many hoped African leaders would rally behind the commission's recommendations outlined in a what has been dubbed the 'Kagame report'. But apart from the Africa Continental Free Trade Agreement (AfCTA), which has been signed by 49 out of the AU's 55 member states, nothing much has been done about the rest of the recommendations.

The report had suggested a paltry contribution totaling 0.2% of total exports from member states but some countries said it should be voluntary instead of compulsory.

No end in sight for conflicts 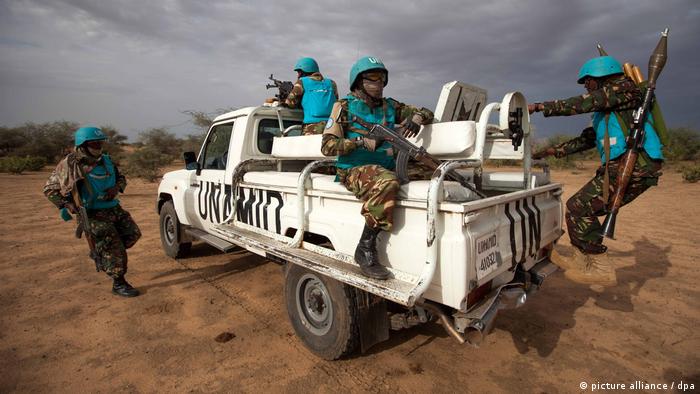 The AU is making some peace efforts in Somalia and in Sudan's Darfur region. But conflicts by non-state actors such as jihadi insurgencies in northern Mali and the Lake Chad basin, the Anglophone Ambazonia separatists in Cameroon, and the war in Libya have turned Africa into a greater theater of conflict than ever before.

The AU's Constitutive Act allows it to intervene in the case of internal conflicts, such as in Cameroon and Libya.

Yet even though its 'Silencing the Guns by 2020' initiative was launched to achieve a conflict-free Africa, the AU is failing to act.

Especially in Libya, where the conflict has drawn in other countries like Egypt, Turkey, United Arab Emirates and Russia, the presence of military armies on the continent should be of concern to the organization.

Failure to push for UN seat

But perhaps the AU's biggest shortfall, until now, is its failure to push for a permanent seat on the all-powerful United Nations Security Council.

A permanent seat would give it more clout to play a bigger role in UN discussions, since many decisions taken at the UN headquarters in New York adversely affect the continent.

The late former president of Zimbabwe, Robert Mugabe, while handing over the AU chair four years ago, called for reforms at the UN Security Council.

In a fiery speech, he lambasted the UN for its continued dominance of poor countries, receiving a standing ovation when he finished. But since then, Africa has witnessed more dominance of its economies by developed countries like China.

Lack of funds to run the AU is another sticking point requiring urgent remedy. Because countries in sub-Saharan Africa are struggling to tackle abject poverty, many have resorted to acquiring massive loans from China that they can hardly afford to repay.

This means they don't have much left over for the AU, making it hard for the organization to fund some of its ambitious plans.

Moreover, China financed the new AU headquarters to a tune of $200 million (€180 million). 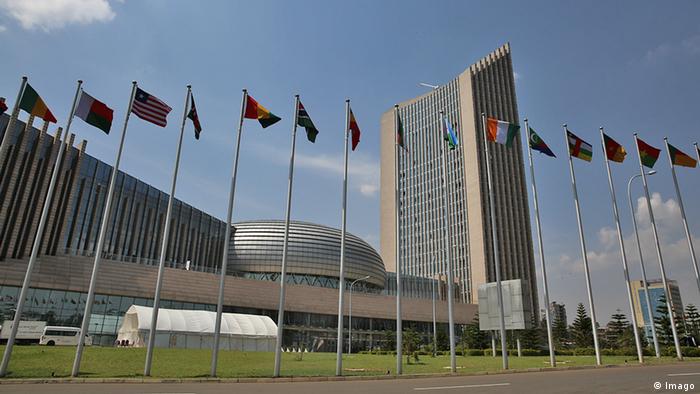 According to observers, China has also bought influence in the organization as it further spreads its tentacles and economic influence in Africa.

With several AU members states headed by autocrats and gray-haired leaders detached from the needs of the continent's overwhelmingly young generation, it's hard to imagine the AU suddenly starting to really push for the economic independence and pan-African democracy that we need.

Anyway, let's celebrate the 18th birthday of our immature child. And perhaps as the African Union blows out the candles on its birthday cake, we can wish for a miracle — that our 18-year-old suddenly shows signs of maturity.

Colombia set to swear in Gustavo Petro as president 6h ago