Developers have done a lot to ensure that we can use the Internet freely. Now the programmers need our help: If as many users as possible install the app OONI, it will come to light who is censoring where. 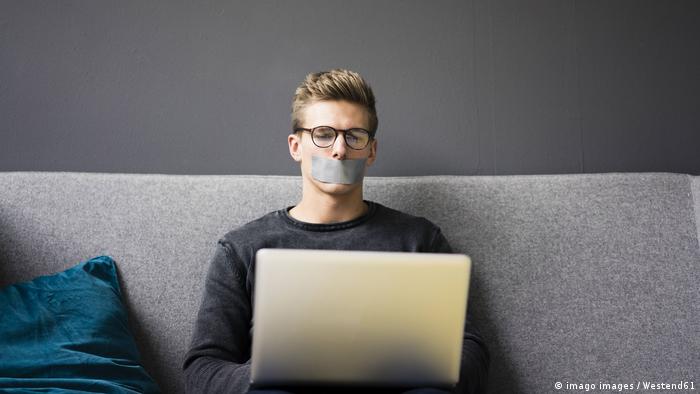 Free Internet is not a given. Many undemocratic governments block unwanted websites or control what their citizens do online. The fear of being discovered, in turn, slows down the creativity of Internet users and their will to express themselves freely.

To make detection more difficult for authorities, resourceful hackers have developed systems such as the Tor network, or search engines that allow users to use the Internet largely anonymously.

Services such as Psiphon or VPN connections are available to enable users in censored media markets to have free access to blocked information.

Read more: Tor, Psiphon, Signal and Co.: How to move unrecognized on the internet

However, the fight against Internet censorship is a constant game of hide and seek and software developers sometimes need the help of the users, for whom they program the software.

The app allows users to discover various forms of Internet censorship and at the same time, to control network speed and performance as well as video streaming performance.

OONI automatically makes the results public, unless the user doesn't want that, and changes the settings of the device accordingly.

The creators of OONI want to collect and publish as much data as possible on internet censorship in the hope of generating political pressure.

In concrete terms, the app checks whether someone is blocking websites or access to social media and similar communication tools such as WhatsApp, Facebook Messenger or Telegram. OONI does the same for the Tor network and Psiphon. 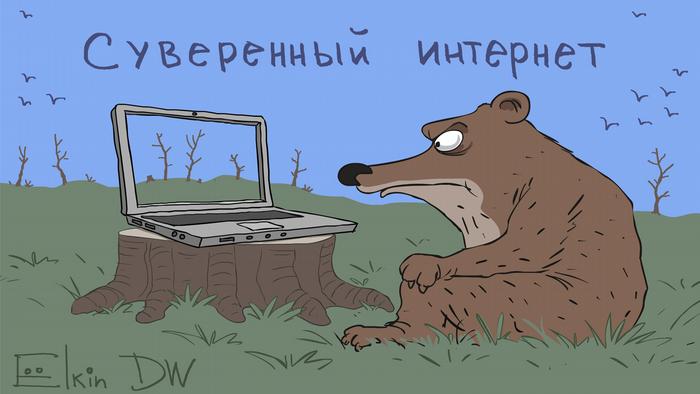 "Sovereign internet" - a euphemism for an intranet controlled by the government. Cartoon by Sergey Elkin.

In addition, the app detects whether telecommunication providers or governments have installed so-called middleboxes. These are mechanisms that control Internet traffic. Middleboxes are an important tool for internet censors to find out which websites should be blocked.

"Anyone can download the app and run scans with it. Then the app checks whether the services can be accessed from the respective computer," says DW expert Linow. So OONI needs as many volunteers as possible to participate. "The data is then collected and processed by OONI."

If you run a website yourself and suspect that someone is blocking your site, you can register your site with OONI. Then the app will check if this suspicion is true. "This is a very long list, which is processed by the app. You will find your desired URL somewhere in the list, and then it will be checked", says Linow.

But users should always be careful. Using the app is not completely risk-free. Dictatorial regimes could possibly react with punishment and persecution.

Read more: Iran blocks use of tool to get around online filter