Iranian authorities have blocked the use of most virtual private networks (VPNs), a tool that is often used to get around a widespread Iranian internet filter. 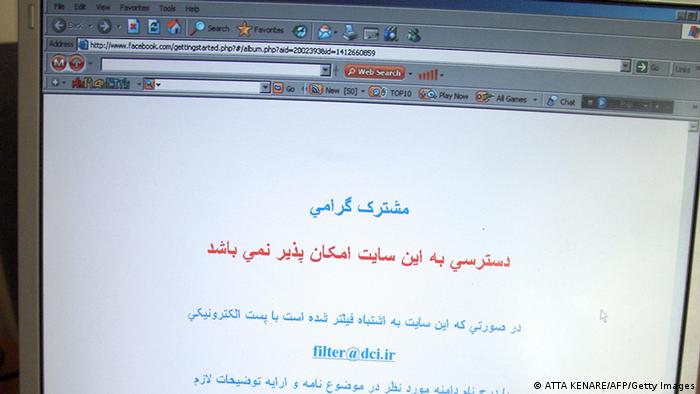 Tehran often blocks foreign websites, including social networks, on the grounds that they are "immoral" or "counterrevolutionary."

It uses a filter to prevent people from accessing many sites on the official grounds that they are offensive or criminal.

The regime has been trying to build up a "Halal Internet" for some time now in order to stop activists and bloggers from using illegal means to access the Internet and disseminate information. 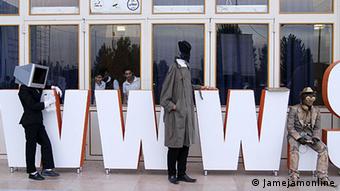 VPN software provides encrypted links directly to private networks based abroad and can allow a computer to behave as if it is based in another country.

Highly-sensitive information linked to trade and industry is often transmitted by VPNs.

But many bloggers and activists use VPNs to criticize the regime as they allow the user to remain anonymous.

Before, it was quite easy to get hold of the software in Iran, but now, users will have to register their information with Internet providers if they want to use VPNs.

"Imagine a castle whose doors were open for everybody until now. In future, only the 'legal' doors, those which are monitored by the state, will be open," explained Mahmoud Tadjallimehr, an Iranian technology expert who lives in Germany, to DW.

The regime in Tehran has confirmed this information. "Within the last few days, illegal VPN ports in the country have been blocked," said Ramezanali Sobhani-Fard, the head of the parliament's information and communications technology committee, the country's Mehr news agency reported. "Only legal and registered VPNs can be used from now on."

Deutsche Welle's Farsi department has registered fewer clicks since the announcement, but there has been an increase in interest in Psiphon, an anti-filter technology DW provides to users on its website. 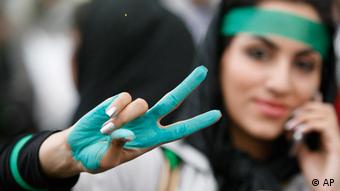 The Persian department at the BBC has witnessed a similar development.

'Only a matter of time'

Mahmoud Tadjallimehr says it is "only a matter of time" until hackers, bloggers and activists find a new way to get around the censorship.

Ehsan Norouzi, a technical expert who also works at DW, agrees that the "possibilities of the Internet are endless" and thinks users will find an alternative sooner or later. But he is pessimistic about the coming weeks and months.

"Users won't have a lot of legroom ahead of the impending presidential elections [June 2013]," he said

After the contested elections of 2009, young people organized their protests via the Internet and social networks. The regime is trying to prevent a repetition of this at all costs. 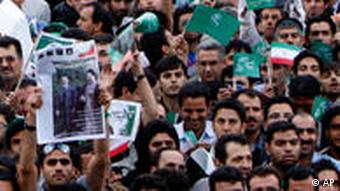 Activists hope that a project that the US State Department is currently working on to help dissidents get around censorship - the "Internet in a suitcase" - will also help their cause.

In a report published this week, Reporters Without Borders includes Iran in its list of "enemies of the Internet," saying it is prone to abuses of surveillance. The media rights organization cites a growing body of evidence that has linked these countries to crackdowns on journalists and activists with the aid of sophisticated spy gear.

Two days of negotiations between global powers and Iran have ended with little to show for. But more discussions on Tehran’s nuclear program have been scheduled in a show of confidence building. (27.02.2013)