The 'oldest evidence of grape wine-making' has been discovered in Georgia, according to researchers. The fermented beverage is "central to civilization," said one of the study's co-authors. 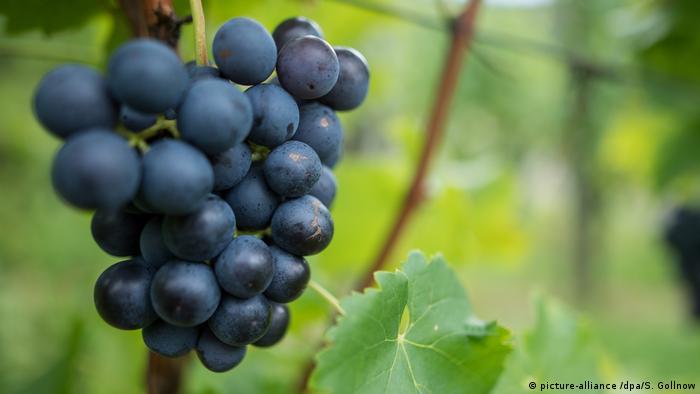 Scientists announced on Monday that the world's earliest traces of grape wine-making were discovered in Georgia, dating back to nearly 8,000 years ago.

The study published in the peer-reviewed journal Proceedings of the National Academy of Sciences (PNAS) said the "discovery dates the origin of the practice to the Neolithic period around 6,000 BC, pushing it back 600 – 1,000 years from the previously accepted date."

Using a combination of the latest mass spectrometry and chromatography techniques, analysis "confirmed tartaric acid, the fingerprint compound for grape and wine," the report said.

"We believe this is the oldest example of the domestication of a wild-growing Eurasian grapevine solely for the production of wine," said Stephen Batiuk, a co-author of the study and senior research associate at the University of Toronto.

The exxcavations were sponsored by the Georgian Wine Association and National Wine Agency of the Ministry of Agriculture, according to the University of Toronto. 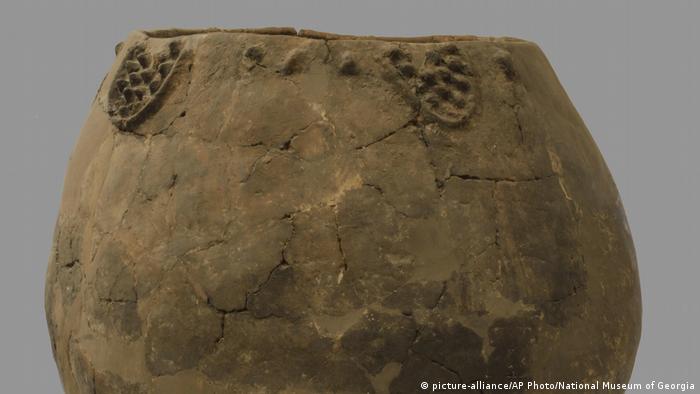 Before Monday's revelations, the oldest evidence of grape wine-making had come from pottery discovered in the Zagros Mountains of modern-day Iran dating back to roughly 5,400 – 5,000 BC.

However, the oldest evidence of wine-making dates to roughly 9,000 years ago in China and is thought to have been made from rice.

"Wine is central to civilization as we know it in the West," said Batiuk. The domestication of the grape "eventually led to the emergence of a wine culture in the region."

"As a medicine, social lubricant, mind-altering substance and highly valued commodity, wine became the focus of religious cults, pharmacopoeias, cuisines, economies and society in the ancient Near East."