In recent months the price of oil has fallen massively. That has hit Russia, Iran and Venezuela particularly hard. Conspiracy theories abound as to the source of the current supply glut. 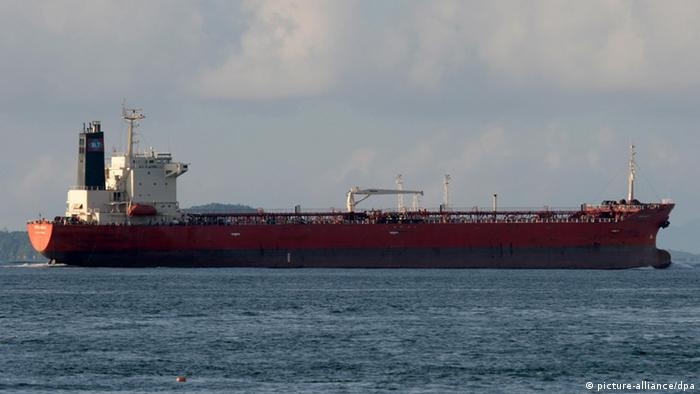 If there is one strategic commodity in the world, it's oil. Wars are fought over oil, governments overthrown. The price of this fuel can stall or stimulate economic activity throughout the world.

Normally, the price of oil is very sensitive to all kinds of disturbances. But what has long been considered natural law now seems to have run out of power. Oil prices have dipped more than 20 percent in recent months - despite crises in several major oil-producing countries. Russia is caught up in the Ukraine conflict, battles with the jihadists of the "Islamic State" (IS) rage on in Iraq, and Nigeria was hit by the Ebola epidemic sweeping West Africa.

Robert Burgess, chief economist for emerging markets at Deutsche Bank Research in London, says the fall in oil prices is due to the classic categories of supply and demand.

Two factors, he says, are crucial: worries about economic development in Europe and some emerging countries, plus an abundant supply, mainly because of shale oil revolution in the United States.

In mid-October Deutsche Bank Research published a study that investigated the consequences of low prices for major oil-producing countries. These economists examined which oil price each country would need to finance its budget.

At least 45 percent of Russia's budget is financed from energy export revenues. There, gas prices are linked to oil. According to Deutsche Banks figures, Russia needs an oil price of around $100 per barrel (78 euros) to balance its budget. Yet the price right now is far lower, at around $85 per barrel.

This has dire consequences for Russia, according to Stefan Meister of the German Council on Foreign Relations (DGAP). Meister told DW that "Russia's budget is underfunded. And that is particularly serious in view of the sanctions from the West and zero growth in Russia."

The impact of low oil prices, he added, is significantly more painful for Russia than Western sanctions. 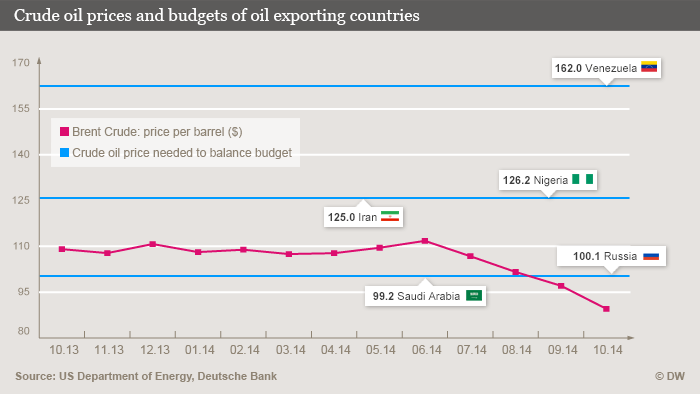 And here the conspiracy theories flourish. In Russia, it already feels reminiscent of the 1980s. Back then, the price of oil fell massively - one of the reasons for the collapse of the Soviet Union.

Nikolai Patrushev, the secretary of Russia's National Security Council, was recently reminded of this time in an interview with the government newspaper "Rossiyskaya Geseta." The US brought about the decline in oil prices three decades ago, he said, to drive the Soviet Union into bankruptcy.

Another report published in mid-October, this time by the Russian Institute for Strategic Studies (RISS), says the current fall in oil prices is due to an agreement between the United States and Saudia Arabia.

Saudi Arabia has so far shown no inclination to stabilize the price of oil by reducing production. On the contrary: the country slightly expanded production in September. It has also refused a demand from Venezuela for a special meeting of the Organization of Petroleum Exporting Countries, OPEC. So the oil glut will not be discussed until the regularly scheduled meeting in November.

Saudi Arabia, too, is suffering from the low price of oil. The Middle Eastern kingdom needs a price of about $99 per barrel to balance its budget. But through the years of high prices, Saudi Arabia built up around $450 billion in reserves, giving the country a lot of breathing room.

The situation is very different in Iran, Riyadh's eternal rival in the struggle for influence in the Middle East, says Kirsten Westphal of the German Institute for International and Security Affiars (SWP).

Iran desperately needs the revenue from oil sales, she told DW, with Tehran holding firmly onto the hope that the price decline will be short lived. Because of Iran lawmaker says 'trivial' nuclear matters shouldn't hinder dealWestern sanctions, Iran has lost about half of its oil profits since 2011. 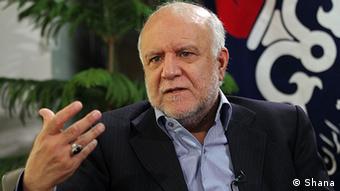 To cover its budget, the Islamic Republic needs an oil price of at least $125 per barrel. According to the Iranian Oil Minister, Bijan Zanganeh, Saudi Arabia is directly responsible for the fall in prices: Riyadh is inundating the world market.

On October 12, the Iranian foreign broadcasting service Irip reported that Tehran had lowered its prices to the Saudi level.

The low oil price limits Iran's flexibility in negotiations over its nuclear program. The less Tehran takes from the oil business, the more important the easing of sanctions. Energy expert Westphal explained that there is speculation that Saudi Arabia and the United States agreed to expand oil production in order to increase economic pressure on Russia and Iran.

Westphal admits that there are corresponding interests in this case. That Venezuela is under pressure is met with pleasure in Washington. Venezuela needs an oil price of about $162 per barrel to match its government spending.

The thing is, oil producers in the United States are also dependent on high oil prices. The extraction of shale oil or oil from tar sands is profitable only when oil prices are high.

The CEO of French multinational oil company Total has died in a plane accident on the tarmac at a Moscow airport. Christophe de Margerie was preparing to take off for Paris. (20.10.2014)

Moscow has restricted the import of animal fats from the EU after a number of products failed to meet hygiene standards. Russia has already banned most food imports from the 28-member bloc over the Ukraine crisis. (20.10.2014)

The death sentence of a Shiite preacher has sparked renewed violence in Saudi Arabia. Whether Iran is behind the unrest, or whether it's a result of the marginalization of Saudi Shiites, remains unclear. (21.10.2014)