The CEO of French multinational oil company Total has died in a plane accident on the tarmac at a Moscow airport. Christophe de Margerie was preparing to take off for Paris. 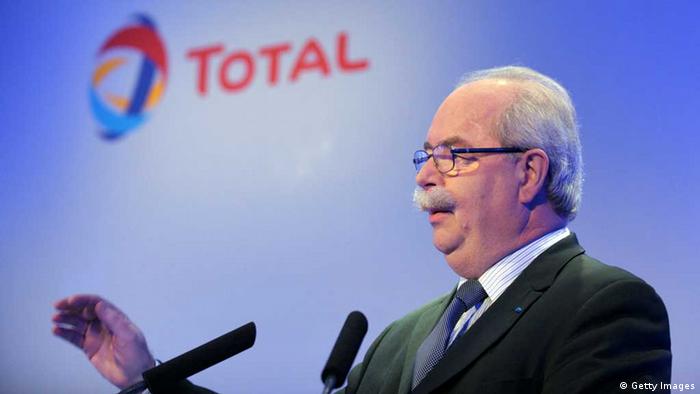 Russia's Investigative Committee, an top investigative agency which answers to President Vladimir Putin, said the snow plough's driver was "in a condition of alcoholic intoxication."

The committee said its preliminary theory was that "an error by the pilots and the actions of the snowplough driver" were contributory factors.

Airport officials said the driver was not hurt.

In a press release, Total expressed "great and profound sadness" at the loss of its 63-year-old CEO.

According to its website, Total is the fifth largest publicly traded oil and gas company in the world, operating in more than 130 countries. The French energy giant has major investments in Russian natural gas production.

De Margerie had been critical of EU and US sanctions against Russia in the wake of the Ukraine crisis. In a summer interview with Reuters, he said that Europe's efforts to reduce its dependence on Russian natural gas were futile.

"Can we live without Russian gas in Europe? The answer is no," de Margerie said. "Are there any reasons to live without it? I think - and I'm not defending the interests of Total in Russia - it is a no."