The $15 million marketing campaign in the U.S. and 16 other countries will use the phrase "Famous Original New York City" on billboards, ads, Instagram and other social media. A website at nycgo.com/famousoriginal launched with video, photos and stories. "We're encouraging travelers to New York City to go beyond the selfie, to go beyond their top bucket list, and explore and engage more deeply with the destination," said NYC & Company CEO Fred Dixon in an interview. For example, Dixon said, visitors taking in the view from the Empire State Building might dine at one of the many Korean restaurants on 33rd Street.

Many New Yorkers know the area, sometimes referred to as "Koreatown" for its authentic Korean food and karaoke bars, but it's not as well-known among tourists. And there are fresh ways to see tried-and-true attractions, as well, like a new sunrise option for visiting the Empire State Building, and ferries that connect Brooklyn and Wall Street. The campaign invites locals and visitors to share why they love the city using the #TrueYorkCity. Ads running in New York City will use the #TrueYorkCity slogan, too. 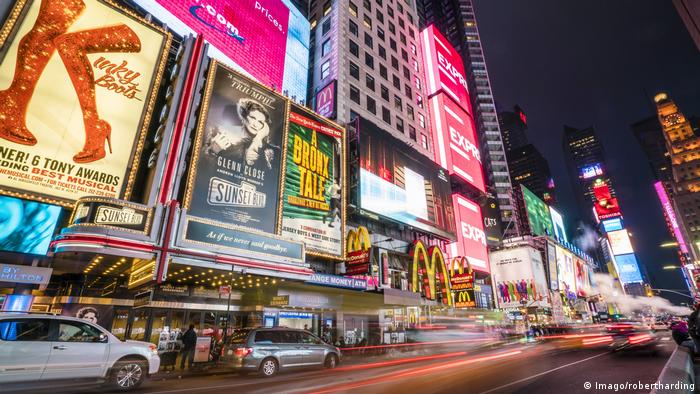 New York City hosted 60.5 million visitors in 2016, and tourism is a massive driver of the local economy, resulting in $43 billion in direct spending and supporting some 383,000 jobs. Encouraging visitors to explore the city's many neighborhoods and boroughs outside Manhattan helps leverage the economic benefits of tourism by spreading visitor spending around the city. It helps with the flow of crowds. Overtourism - a phenomenon in which tourists overwhelm a place, disrupting life for locals - has become a serious issue in many destinations around the world. Venice, Amsterdam and Barcelona are all struggling with overtourism, as are fragile World Heritage sites like Peru's Machu Picchu and Cambodia's Angkor Wat.

Dixon said overtourism is "not a concern today" in New York but "could be a concern in the future." As tourism continues to grow here, he asked, "How do we be mindful that that growth is responsible?" Efforts like True York City, he said, can help. New York's most crowded spots, like Times Square, tend not to be heavily residential, so the impact of tourists there on local quality of life is limited. But other attractions around the city, like the High Line, a free park built on an elevated railway, are becoming so popular that locals are starting to shun them. 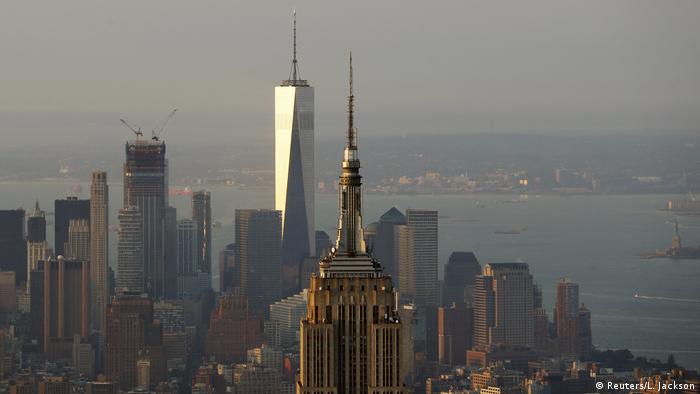 Mom-and-pop versus chains and brands

Meanwhile, rising rents have led many mom-and-pop businesses to close around the city in recent years, often replaced by bland, block-long storefronts occupied by banks and chain drugstores. Dixon said the True York City campaign encourages tourists to seek out neighborhood shops and eateries both to support those local businesses and because it makes for more meaningful experiences for visitors than patronizing a chain that they could find anywhere. 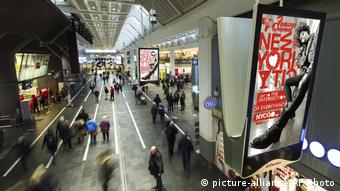 Ironically the True York City campaign comes just as several nationally branded attractions are opening in Times Square. Nashville's Grand Old Opry is opening a venue promising "the best of Nashville food and entertainment in Times Square." National Geographic Encounter opened in October, charging $40 for an "immersive" experience using high-tech visuals and soundscapes, and the NFL Experience, an attraction for football fans, is opening soon. But Dixon said these types of attractions have their place in the tourism arena as well. "The reality is New York City is the global stage and there are always going to be big brands that want to come and express themselves," he said.