North Macedonia: PM Zoran Zaev, the man who went 'all in,' is all out North Macedonia is set to enter a new phase of political instability after Prime Minister Zoran Zaev announced his resignation following the heavy defeat of his Social Democratic Union of Macedonia (SDSM) in Sunday's local elections. "I take responsibility for the outcome of these elections and therefore I'm resigning as prime minister and as president of the Social Democratic Union," Zaev said during a press conference at party headquarters. 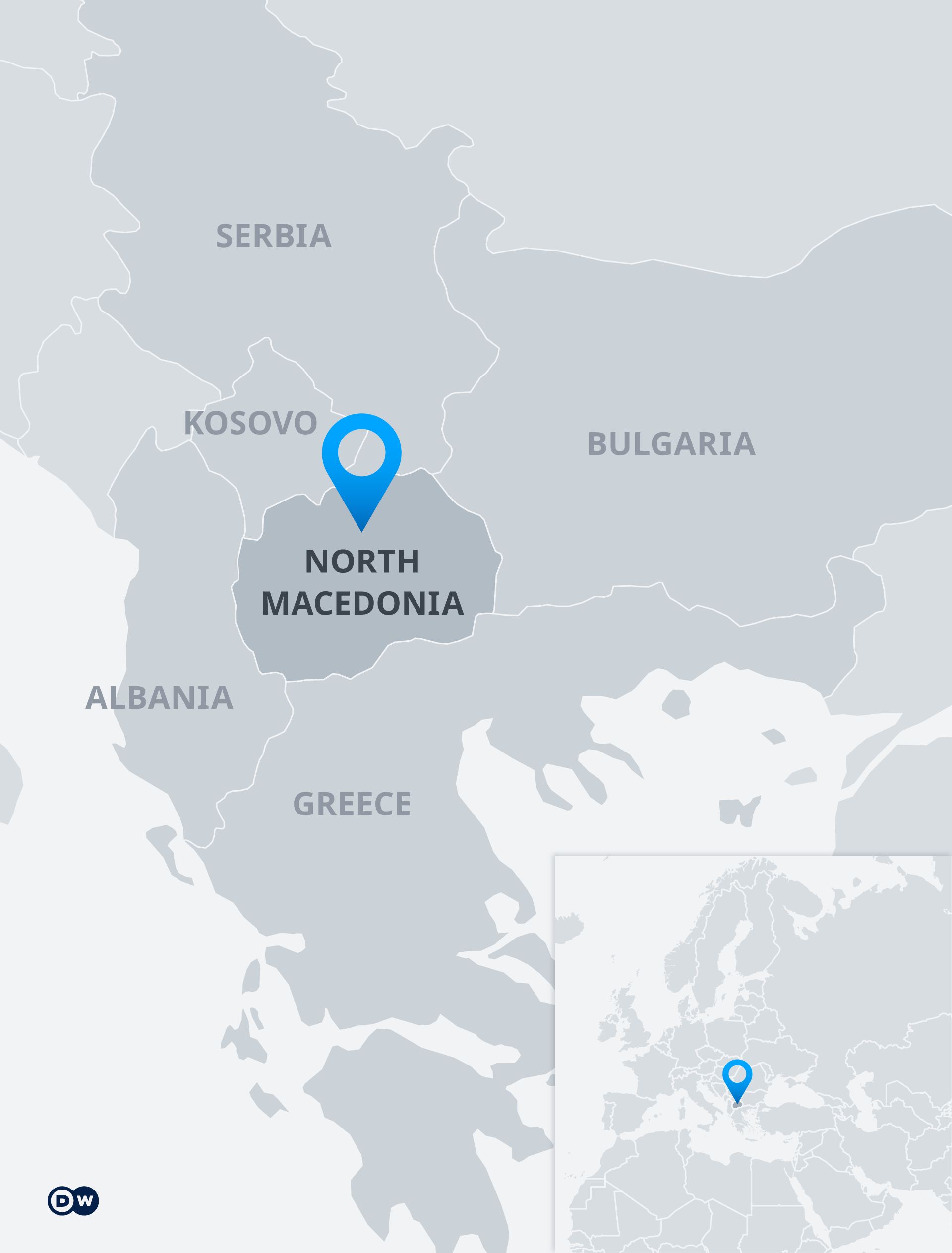 Ahead of the elections he told voters he had already resolved to step down if his party failed to secure a majority. "On October 31, we are 'all in'," he said, using the English expression. "The decision is made, and the people will choose. This is not a threat," Zaev told a local TV show a week earlier. As he later explained, his aim was to mobilize the "progressive part" of society to support his government's pro-European and liberal policies.

His plan backfired. Many people unconvinced by either of the two main parties decided to stay at home rather than vote for candidates they see as unfit for the job.

Seen as a rare moderate voice in the historically volatile Western Balkans region, Zaev was praised internationally for resolving the decades old dispute with Greece and changing the country's name to "North Macedonia" in 2018. The former Republic of Macedonia became NATO's 30th member in March 2020 under the new name. But vetos from France in 2019 and Bulgaria blocked North Macedonia's path towards the European Union — leaving Zaev's most important promise to his voters unfulfilled.

Already labeled a "traitor" by the nationalist opposition, which still strongly opposes the deal with Greece, many of the government's domestic policies alienated the majority of Zaev's voters. Promised reforms in the fields of rule of law, the fight against corruption, chronic nepotism and cronyism in Macedonian society failed to materialize. The stagnating economy and poor management of the COVID pandemic added to voters' sense of disappointment. 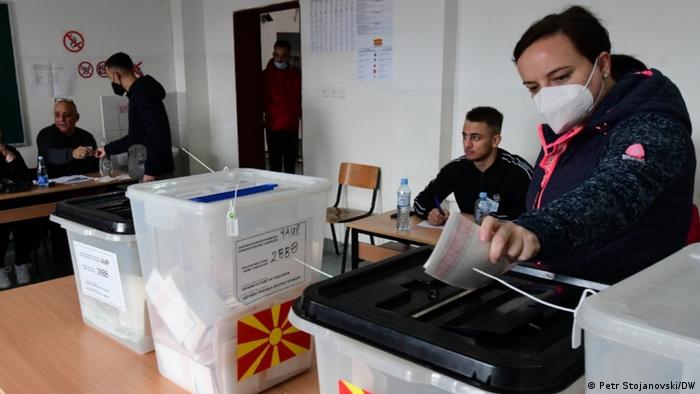 Most importantly, many of the "progressive voters" — as Zaev calls them — simply lost hope in the country's chances of EU accession. Confidence that North Macedonia will one day become a member of the European Union is at a historic low among the general public and many people no longer see the point in voting for pro-European politicians and policies after years of bitter disappointments and broken promises from Brussels and other European capitals.

North Macedonia's governing coalition, consisting of the Social Democrats and the DUI, the country's largest ethnic Albanian party, has a small majority, with 62 seats in the 120-seat parliament. After Zaev's resignation, it remains to be seen if the Social Democrats will continue governing under a new leader. For now, the alternatives  — a VMRO-DPMNE-led government or early elections — seem unrealistic. 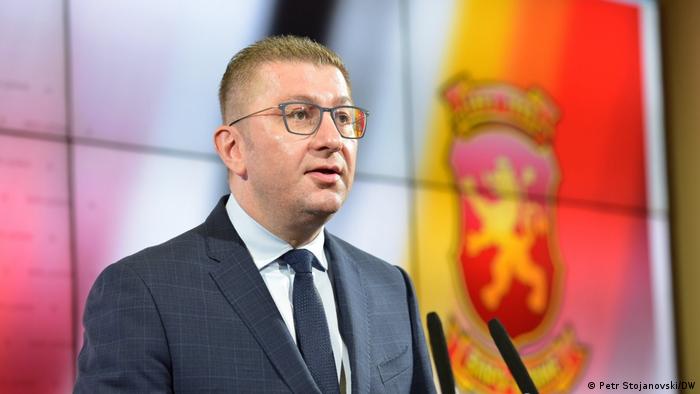 Hristijan Mickoski, the leader of the opposition nationalist party VMRO-DPMNE

While Zaev and his party are opposed to early national elections, after the last ones held in July 2020, Hristijan Mickoski, the leader of VMRO-DPMNE, on Sunday called for an early parliamentary election but did not mention a more specific timeline. "The governing party is now delegitimized, and this is a new reality. The best way forward is with early elections,'' Mickoski said, after declaring victory in the local election. The opposition party would likely be happy to wait until spring, knowing that its lead in the polls will presumably only increase considering the difficulties ahead for the government.

North Macedonia faces some difficult months. In addition to the tough economic situation and the coronavirus pandemic, the country is in a state of uncertainty due to the energy crisis threatening the whole of Europe. There is already talk of electricity restrictions and price increases in the winter months.

The government was planning to relaunch talks with neighboring Bulgaria after the elections, hoping that a compromise would open the door for the beginning of long-awaited EU accession talks during the December summit of European heads of state. Sofia has blocked the beginning of talks for the last two years, insisting that Skopje should first admit that the Macedonian language is a Bulgarian dialect, and that the identity of modern-day Macedonians is actually Bulgarian. While the Social Democrats were ready to compromise on the issue, opposition VMRO-DPMNE is strongly against any talks about national identity.

After leading the then opposition Social Democrats through one of the most difficult periods for the country, during the rule of the previous 10-year regime of Nikola Gruevski and VMRO-DPMNE, and after four years at the helm of the government, Zoran Zaev leaves disappointed with both voters and the international community. "It is not difficult to leave politics," Zaev said on Sunday. "What is difficult is the fact that this is how the people voted."

The fact is that the Macedonian people have lost faith in the path to the EU that he and his party promoted, and also in his ability to lead them there. The Social Democrats now need to elect a new party leader quickly and then hope that he will be accepted by the majority in the parliament.

Unfortunately, Zaev did not leave behind a clear successor in either the party or the government. And, as one Social Democrat party official told DW on condition of anonymity, while there are many candidates willing to fight for the party leadership, there are not many that would be interested in taking over the reins in midst of a deep political and economic crisis.