Whether Pyongyang plans to ramp up its nuclear program is unclear. But it could pile pressure on the incoming Joe Biden administration, which is set to be sworn in in just two weeks' time. 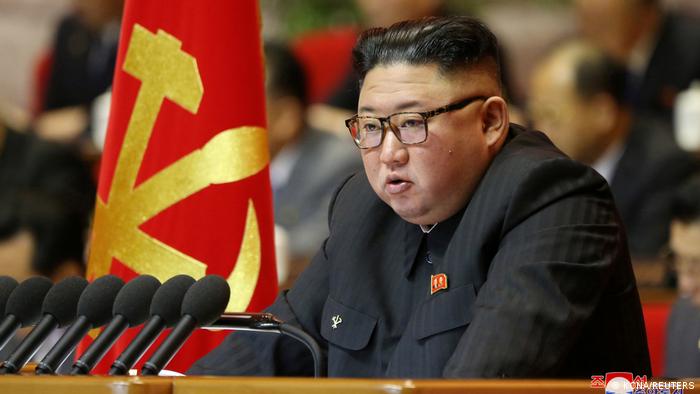 North Korea plans to boost its military capacities in defiance of international sanctions,  the country's state media reported on Thursday.

The report said leader Kim Jong-Un, speaking at the ruling Worker's Party congress, plans to "protect the security of the country" by "placing the state defense capabilities on a much higher level." 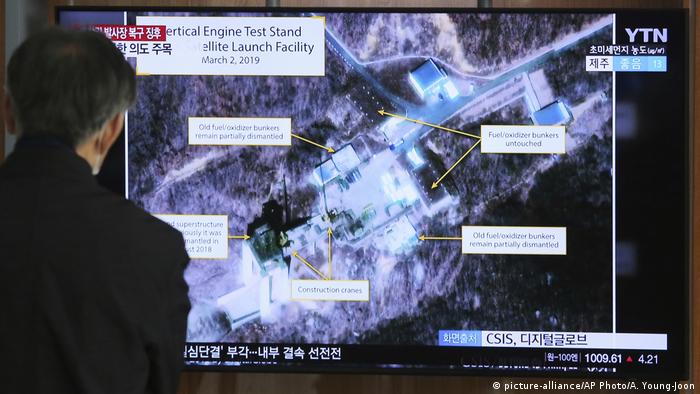 But it is unclear whether his pledge, which comes just weeks before Joe Biden's inauguration as US president, means he will ramp up the nation's nuclear program. 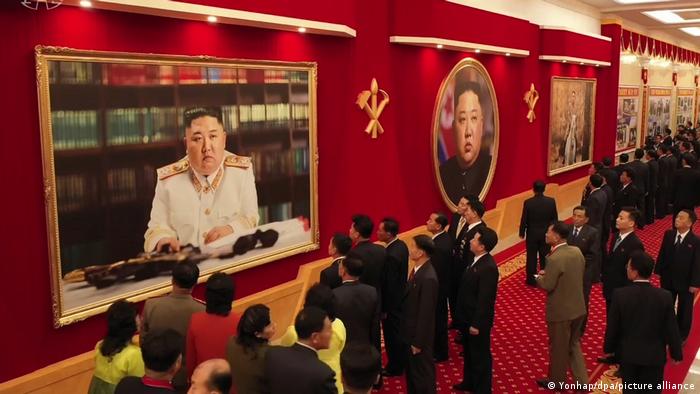 Kim always dons civilian dress for public appearances and it is the first time he has been shown in uniform since he inherited power following his father's death in December 2011.

Kim will also use the key meeting to announce a new five-year economic plan, after admitting on Wednesday that his previous program had failed.

He said his strategy had "immensely underachieved in almost all sectors" and mistakes had to be "boldly admitted."

The North Korean leader reportedly enjoyed a warm relationship with outgoing US President Donald Trump, although little progress was made in talks over the country's nuclear ambitions.

The congress is formally the ruling party's most important body and is supposed to be organized every five years. 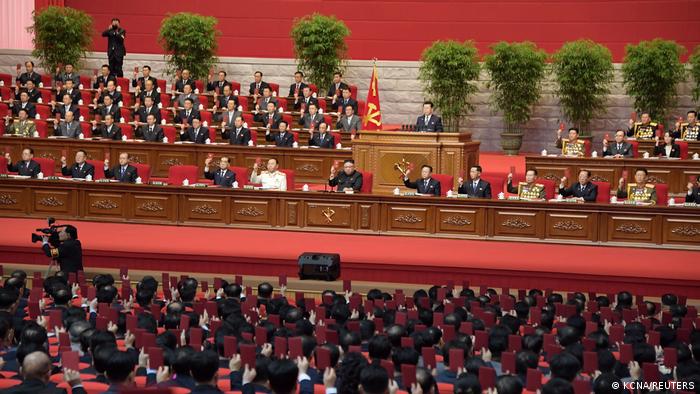 North Korea has reported suspected coronavirus infections to the UN's World Health Organization. But it has not admitted to having any confirmed cases, making it impossible to verify just how badly the secretive state has been hit by the pandemic.

North Korea fought a war with South Korea in the 1950s. The once united country has remained permanently divided ever since.

The fighting stopped in 1953, when the North, China, and the United States signed an armistice agreement.

But Seoul never signed up to the armistice or a formal peace treaty, meaning it is technically still at war with Pyongyang.