Nigeria's defense minister has said the government will do everything it can to free hundreds of schoolboys who have been abducted by gunmen in Katsina. He called for prayers to ensure "there is no collateral damage." 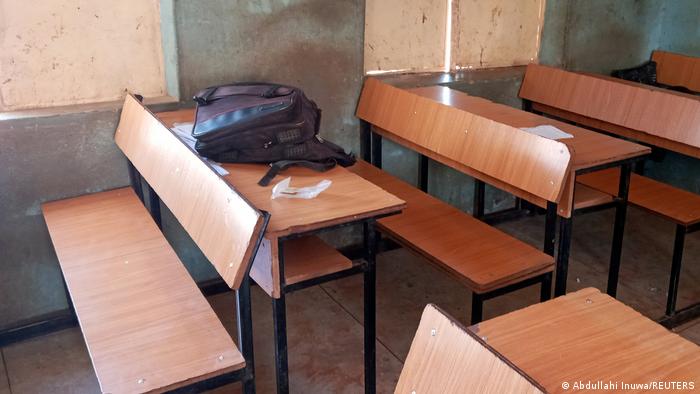 Boko Haram has claimed responsibility for the attack on the school

The parents of some of the boys who were abducted by gunmen in Kankara village took to the streets on Monday to call on the government to secure their release. They held placards that read: "We need our children back" and "Government must talk."

Ikuna Bakori told DW she was "completely devastated." Her 14-year-old son Ahmed Bakori is among the boys where taken from the Government Science Secondary School (GSSS) late Friday.

Bakori was at a wedding when she heard of the attack on the school. "I just ran helplessly. I couldn't eat; I have only managed to take some water now," she said.

Katsina State Governor Aminu Bello Masari put the number of the missing boys at 333, but the school's authority says 668 of the pupils in its database were still unaccounted for.

"We call on the government to rescue our children from their kidnappers," Mustapha Barde, the father of missing GSSS pupil Abbas Mustapha, said in an interview with DW. "Please don't allow it to reach the extent of gunfire exchange that will lead to the death of our children."

The hashtag #BringBackOurBoys is trending on social media and calls are growing for President Muhammadu Buhari, who is currently in his home state of Katsina, to act.

On Tuesday, the Islamist insurgency group Boko Haram claimed responsibility for the abduction.

"The government has not taken it seriously based on the experience of what happened in Chibok and Yobe State in the last two years or so," said Yahya Shunku, a security analyst and retired major. 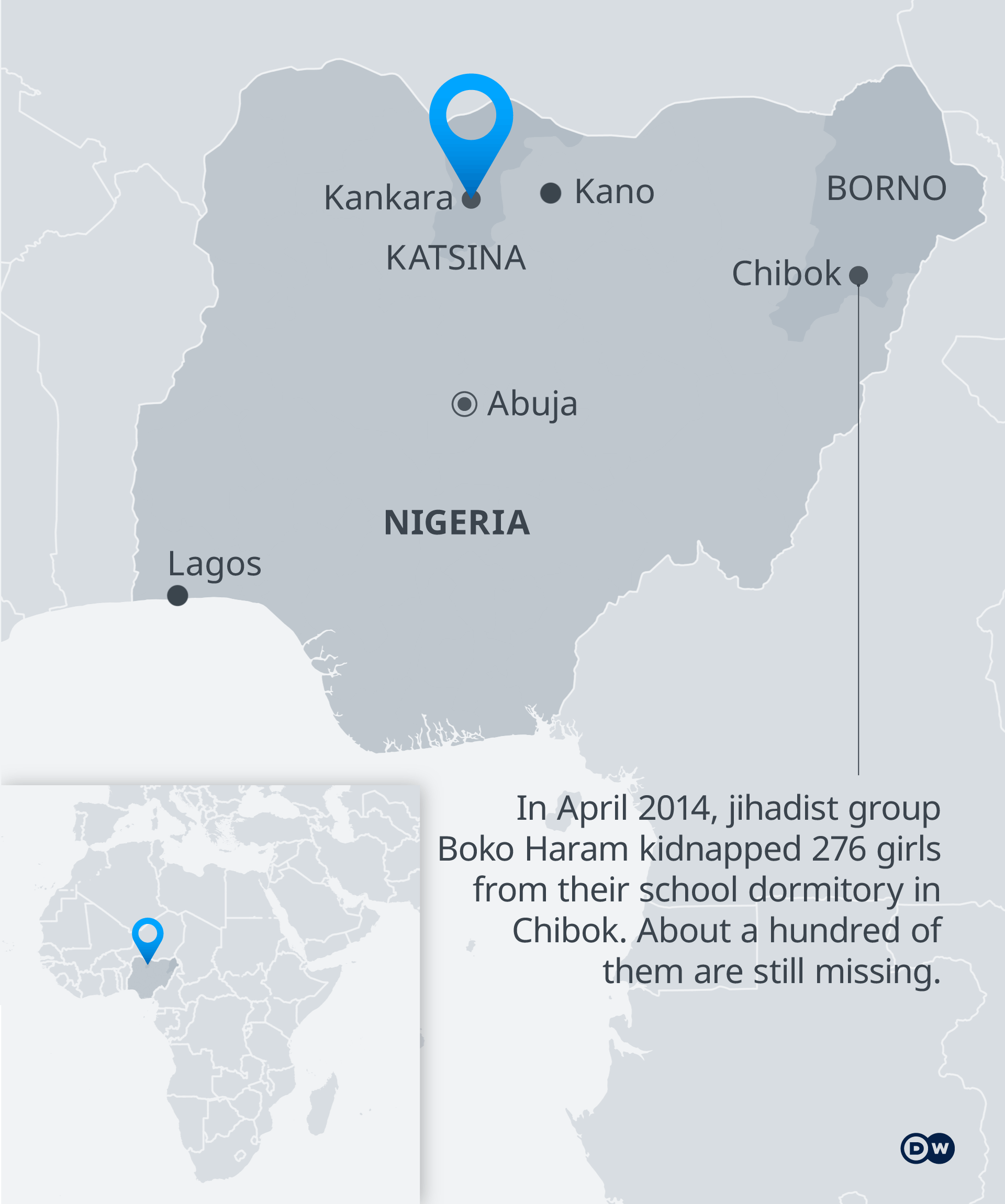 Attacks on locals by the Islamist militants occur frequently in northeastern Nigeria. Kidnapping for ransom is becoming commonplace too, according to the Nigerian security group SB Mogen. The region is also the scene of regular clashes between herders and farmers.

"It is a part of Nigeria, where three different violent actors are operating," security analyst Audu Bulama Bukarti, told DW.

The rich and influential were initially targeted in kidnappings but now communities and villages are ransacked too, the latest report by SB Mogen notes.

Nigeria's Defense Minister Salihi Magashi confirmed that a search and rescue operation was underway and said the federal government will do everything necessary to ensure the return of the schoolboys.

"By the grace of Almighty Allah within the next few hours we will ensure these people are back," Magashi said. "We have the intelligence, the information, the only thing is we need is prayers so that there is no collateral damage."

Analysts say inadequate security at places of learning in volatile areas such as Katsina is a major problem. "I think there is a need for government to see how to secure the schools particularly those within the rural area," Yahya Shunku, the retired major, said.

The latest attack in Katsina appears "too horrible to be true" but is not unprecedented in Nigeria, says Bukarti, the analyst.

"No one can imagine that a whole school under a government can be kidnapped and the kidnappers can walk away. It is happening in the context of violence, which has been going on for about 10 years now."

The United Nations and other non-state actors have called on the Nigerian government to secure the release of the boys. "Schools should be a place of safety and learning but for these boys and their families, it has turned into a nightmare," said the advocacy group, Save the Children.

Uwaisu Idris in Abuja and Yusuf Ibrahim contributed to this report.

Last week's kidnapping of more than 300 schoolboys in northwestern Nigeria reportedly has been claimed by Boko Haram, the jihadist group behind the 2014 Chibuk abduction of girls.