Special grazing zones and settlements for pastoralist Fulani groups were supposed to be the answer to the heated farmers and herders conflict. It has instead become a highly politicized debate. 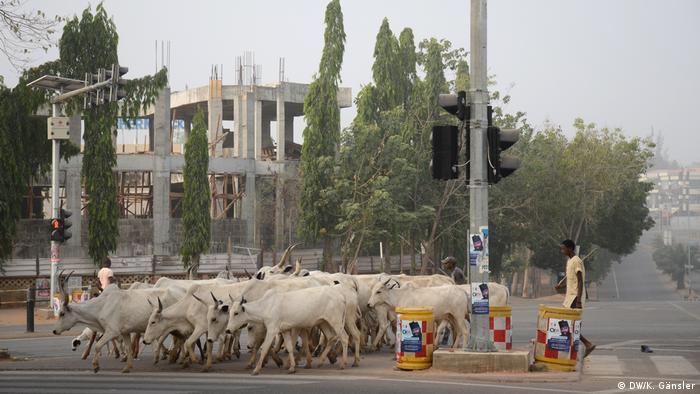 It appeared to be a done deal. Nigeria's government under President Muhammadu Buhari had announced that they would be introducing the so-called Ruga settlements –  a Hausa term for the Fulani settlements.

The settlements were supposed to comprise grazing areas and villages with some basic infrastructure – a school, a health center, and a vet. The Ruga zones were supposed to accommodate the pastoralist groups and their livestock, which would make it easier to identify the grazing routes of the herders and would allow for fewer conflicts with the settled farmers.

According to the December 2018 report from the rights group Amnesty International, over 3,600 people have died in clashes between herders and farmers over the past three years. In the meantime, the death toll is higher than the number of people who died from terror attacks by Boko Haram. 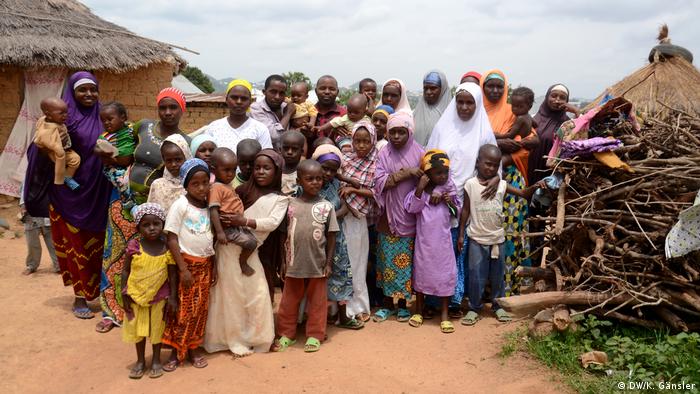 Ruga settlement would house the pastoralist groups and their livestock

Opposition says stakeholders were not involved

But for now, the launch of the settlement project has been indefinitely postponed. The government faced strong criticism, particularly in opposition-run states. Some of the strongest opposition came from Benue State, which had experienced heavy clashes that left several people dead. Many people blamed the Fulani herders for the killings, alleging that they had collaborated with Islamists.

According to Shettima Mohammed, who heads the herders' organization Miyetti Allah in Benue, the entire matter is a political game. In other states, the settlement program was accepted. "I know Ruga settlements in Enugu State. There are no problems there, no crisis. The people there are decent." 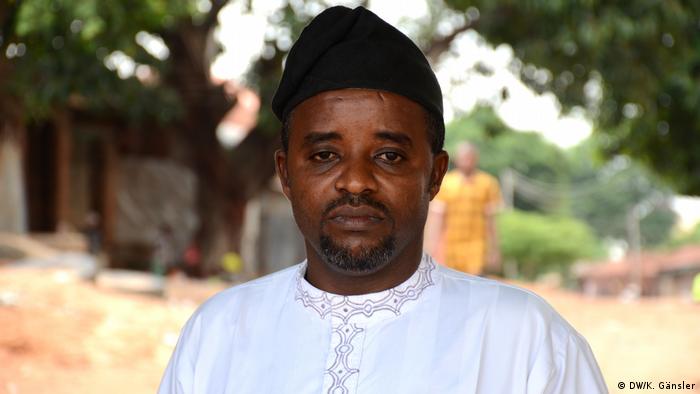 Shettima Mohammed is angry that much of the conversation circles around old and simplified concepts. "Ruga was not made for Islamization or agenda. The Ruga is the traditional name of their old settlements."

Some Christian groups have repeatedly argued that the government had a hidden agenda to Islamize the country through these settlement schemes, with the reasoning that President Buhari himself is a Fulani and a Muslim.

The question of land is always a very contentious matter in Nigeria. The country has around 200 million inhabitants and is growing by four to five million on an annual basis.

Isa Sanusi, a spokesperson for Amnesty International Nigeria, believes that the Ruga settlements are a good idea in principle and that the government is willing to do something against the problem. But he also warns that this needs to be done with care. "It is important that the government doesn't take any land for these settlements to which it does not have the rights." It is also important, he says, that the reasons for the initiative are communicated, understood and accepted by the affected communities.

In the past few years, a number of grassroots initiatives tried to address the problem. In 2014, the government under former President Goodluck Jonathan also planned to set aside 100 billion Naira ($277 million, € 246 million) for cattle ranches. Contrary to Buhari, Jonathan – a Christian of the Ijaw ethnic group – faced little opposition. The project, however, was never implemented.

Moreover, the demand for meat in Nigeria is very high. During a visit to the Ahmadu Bello University in Zaria, agriculture minister Audu Ogbeh stated that the Lagos metropolis alone consumes up to 7,000 cows per day. 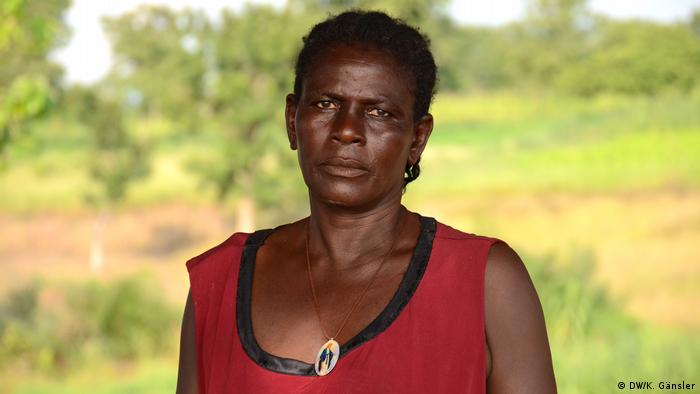 Alice Nyitor fled her home due to the clashes. She remembers a time when both communities lived together in peace.

For ordinary people, however, the political and economic dimensions of the crisis mean very little. 60-year-old Alice Nyitor remembers a time when things were different. "When I was young, we didn't have these problems. We lived together and shared everything." Today, having fled the clashes, she lives in an internally displaced persons camp. "If the Fulanis have grazing areas for their livestock, then we can have peace," she says.

In Nigeria, increased desertification is causing friction between nomads and farmers. Violence has resulted in deaths, disrupting rural communities and threatening food security. But Tunmise Olagbaju believes he has a solution — in the form of a symbiotic relationship.