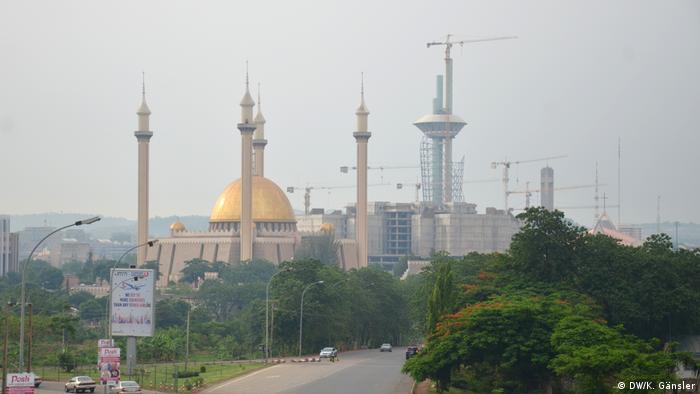 On October 27, 1999, the then-governor of Nigeria's Zamfara State, Ahmed Sani Yerima, introduced Sharia law. Eleven other states in northern Nigeria with majority Muslim populations, including those of Kano and Kaduna, followed suit. Many Christians living in the country, meanwhile, vehemently protested against the move. Riots ensued and several thousand Christians and Muslims died. Atta Barkindo, who heads the Catholic Kukah Centre (TKC), an organization that fosters interfaith dialogue, remembers this turbulent time well: "We were deeply concerned. Nobody knew which consequences this decision would have. We had only just come out of a military dictatorship. There was a lot of anger about."

Imam Nuruddeen Lemu recalls how scared locals were by the decision of several Nigerian governors to introduce Sharia law. Lemu leads the research department at the Dawah Institute of Nigeria based in Minna, Niger State. He says people had a fear of what Sharia law implied, and that some feared a Muslim dominance and that Christians could be oppressed. He also admits, however, that Nigeria's "Muslims had not done their own homework in alleviating fears."

Lemu notes that even today, some people still have a cliched image of Sharia law in their mind that has very little in common with reality. He says many non-Muslims deem Sharia law barbaric,  adding that common stereotypes include the idea that it allows people to be punished by having their arms severed, that non-Muslims are forced to convert to Islam, and that human rights are routinely violated. Muslims, meanwhile, insist that Sharia law is applied only to other Muslims. That's why states in northern Nigeria have other legal systems in place in parallel to Islamic law. 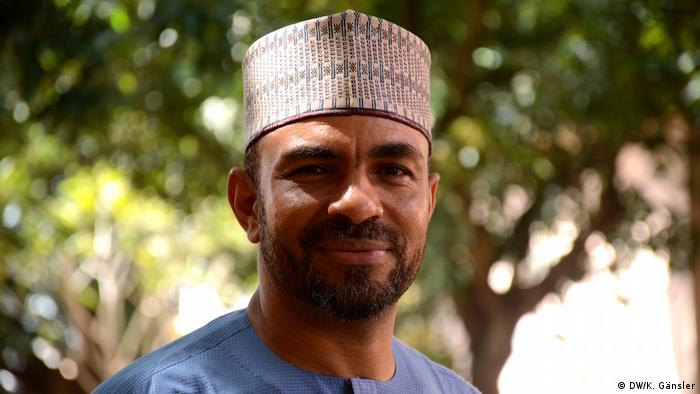 Sharia law has a long tradition in this part of the world anyway. It was practiced in the Sokoto Caliphate and Kanem-Bornu African trading empire prior to British colonial rule in the 19th and 20th centuries. Both were prosperous and powerful entities, and people therefore associated positive things with Sharia law. TKC's Atta Barkindo says that because northern Nigeria wanted to "return to the glory of former times" there had been calls to reintroduce Sharia law since the country's independence in 1960.

Sharia as a political drawcard

But this only became possible when Nigeria left behind decades of military rule in 1999 and returned to a democratic, multiparty system. That same year, Olusegun Obasanjo – a Christian from the country's southwest – was elected Nigerian president. He could not be accused of wanting to impose Islam on the country, as would have been the case with a Muslim leader. When northern Nigeria states then introduced Sharia law, he did not intervene to stop them, which won him the support of the country's Muslim population.

But to this day, Nigeria's Sharia law is seen as politicized, with the governors introducing it in the north to meet demands long made by potential voters. Imam Lemu explains that "sometimes politicians use the word 'Sharia' when they know the majority are Muslims, that the majority of voters will support them and the local scholars will support them."

But Halima Jibril, the current president of the Federation of Muslim Women's Associations in Nigeria (FOMWAN), says Sharia law is much more than just politics and in fact regulates the way people coexist. She says when the rules are properly applied, it has many benefits. She particularly praises the ban on selling and consuming alcohol in northern Nigeria, saying that "when the restriction on alcohol was implemented, anybody who wanted to drink had to go far away to the outskirts of the towns. Many wives were happy about that." 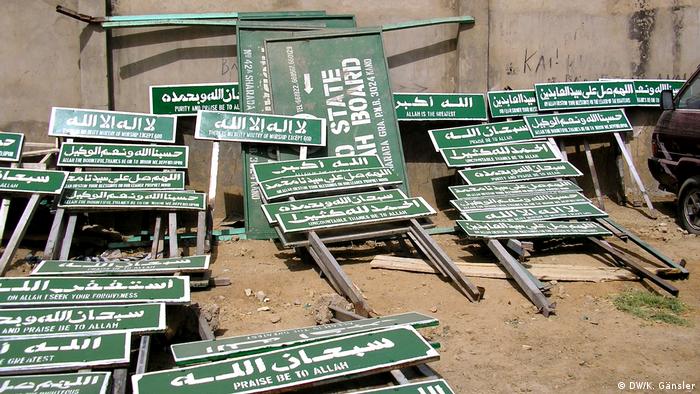 Jibril says that as a result, families have grown closer and that men are now taking better care of their wives and children — though there still are ways to get alcohol in the country's north, with illegal bars, for example, selling beer and spirits concealed in Tetra Pak packaging. Jibril says that Sharia law also calls on the state to supports its people so that they "can live a life according to the principles of Islam." This, by extension, means for instance that a basic living standard for all must be ensured so that nobody is forced to commit theft. Yet so far, no such social welfare system is in place in northern Nigeria.

However, nothing much has improved in northern Nigeria's security situation, education system and infrastructure over the past 20 years. In the states of Zamfara, Katsina and Kaduna, locals are in great danger of falling victim to bandits. And nowhere else in Nigeria do children spend less time in school than here. Moreover, the introduction of Sharia law neither prevented radical Islamic groups like Boko Haram gaining influence, nor help reduce the region's rampant corruption. 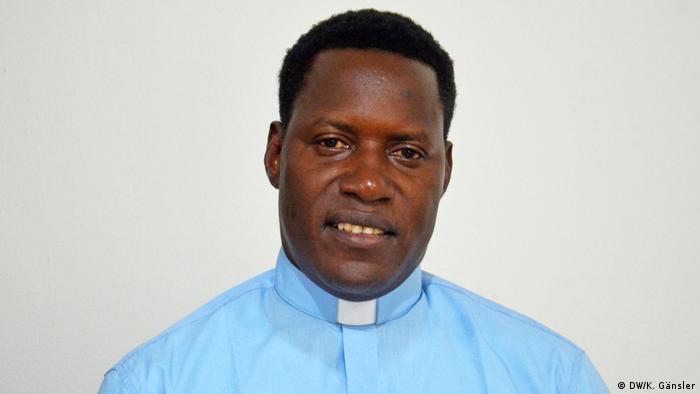 Atta Barkindo is disappointed, saying that 20 years of Sharia law in the north have made things worse than before. He wants there to be discussion on what a secular Nigeria should look like, how Nigeria defines itself as a nation and how the harmonious coexistence of Christians and Muslims can be fostered. According to Barkindo, "what Sharia law has done is to divide us more in this country. You go to communities; people have withdrawn into the womb of their religions." He says that this is because today, people's religion and ethnicity determine access to power, resources and privileges.

Abused students at an Islamic school in Nigeria have "revolted," with most of them managing to escape, officials have said. Police found dozens more in chains. The latest raid comes just weeks after a similar rescue. (15.10.2019)