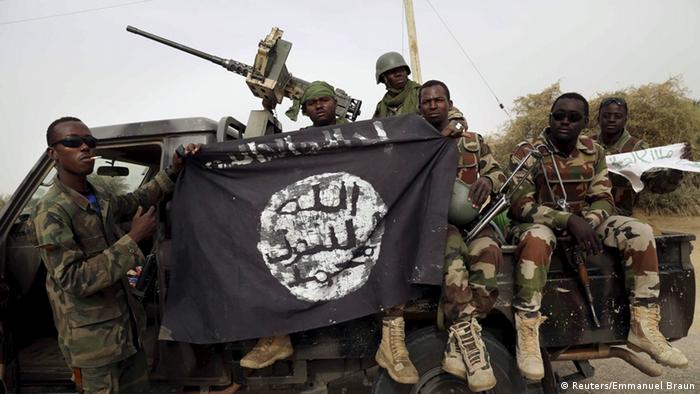 The Nigerian government has developed an action plan for the total deradicalization and rehabilitation of former Boko Haram insurgents in a bid to find a lasting solution to the persistent Islamic extremism crisis in the country's north-east.

The initiative was first proposed at the Nigerian National Security Council (NSC) meeting in September 2015, after which repentant Boko Haram members were encouraged to surrender and embrace peace.

Hundreds of former insurgents, who either surrendered or were captured during clashes with Nigerian security forces, are currently undergoing the process of deradicalization in line with the government's Operation Safe Corridor.

Since 2011, the Boko Haram insurgency has killed over 50,000 people and displaced at least 2.1 million across Nigeria. The majority of their activity takes place in Borno State, including kidnappings and reprisal attacks.

Following their release from rehabilitation centers, the ex-insurgents are issued certificates confirming their 'psychosocial normalcy' before they return to live in local communities.

Treatment involves a combination of psychotherapy, art therapy and psycho-spiritual counseling. Boko Haram's extremist narrative is also broken down by imams, who hold lectures aimed at shifting the participants' simplistic worldview by offering alternative interpretations of Islamic texts and values.

DW visited the Bulumkutu Rehabilitation Center in Borno State's capital Maiduguri where 151 former Boko Haram members were formally handed over to the state government. One of them, Ali Abana, said they were well taken care of by authorities.

"We were well received here, the accommodation is good," he told DW. "Three square meals a day. We were provided with all of the necessary and basic things to make us comfortable." 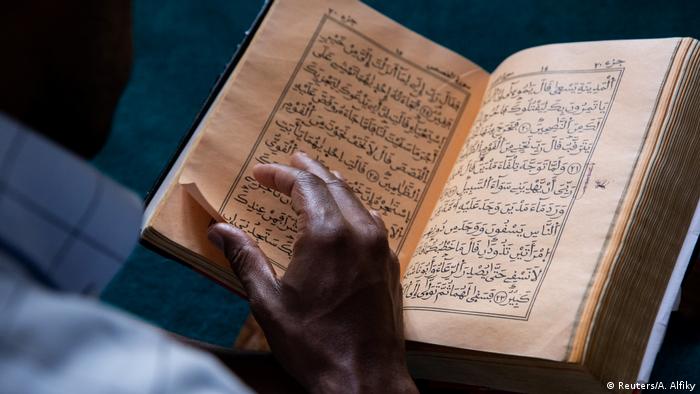 The coordinator of Operation Safe Corridor, Brigadier General Bamidele Mathew Shafa, is confident of a positive outcome for all involved.

"A lot of ground [has been covered] and we hope these boys will be accepted," he told DW. "As a matter of fact, the reports we are getting on the first set of people we handed over to the state are positive. We have not received any report of maltreatment in the various communities that they are in. I think this is something we need to sustain."

Reports from some communities in Borno State tell a different story. Although Nigerian authorities are already branding the deradicalization program a success, there have allegedly been a number of incidents in which authorities were forced to take released former insurgents back to the rehabilitation center after they were attacked by members of the community who had suffered under Boko Haram.

Many people reject the idea that Boko Haram fighters are capable of repentance and believe the deradicalization program has become a breeding ground for spies and recruitment agents — especially considering their recent release has coincided with an increase in attacks in neighboring Chad.

"Boko Haram killed my husband while he was praying inside the mosque, two of my brothers were slaughtered," Hauwa Adamu, a victim of the Boko Haram insurgency in Borno state, told DW. "They should find a place to keep [the former fighters], but not in our society, please." 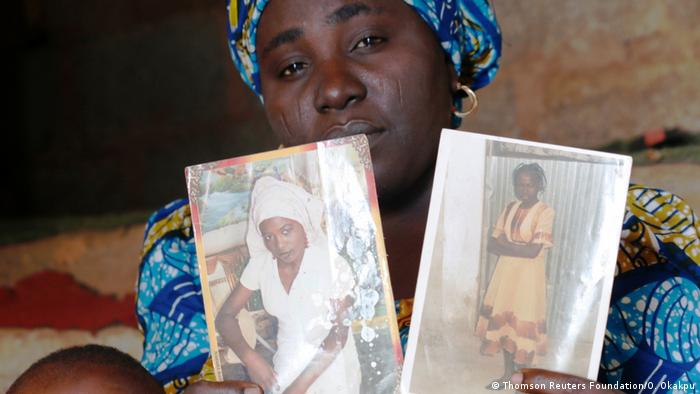 Malam Abdullahi agrees that living side-by-side with the ex-insurgents would be too painful for the community.

"People like Gabage (an ex-Boko Haram member currently in the rehabilitation program) were the ones who killed my brother," he told DW. "How can they bring such a person to where I live? Whoever destroys your family…I don't think it is wise to live with them."

Victims' understandable desire for justice may lead to Nigeria adopting reconciliation measures similar to those used in Rwanda, which focused more on a form of community justice known as Gacaca, or more recently, in The Gambia. Bulama Bukarti, a Nigerian barrister and expert in peace, security and Islamic extremism at SOAS, University of London, says he understands the concerns of victims. However, he believes reconciliation is a necessary step, no matter how painful.

"You have a community and a society which firmly believes: 'These are our killers, and these are the people who killed our loved ones.' They are as convinced of that as anything," he told DW. "So you can't just bring [the former fighters] into society without any form of reconciliation."

The difficulties of deradicalization

Nigeria is not alone in implementing a deradicalization program for religious extremists. Many countries approach the process in different ways. In France, for example, any reference to religious ideology is purposely avoided for legal and practical reasons. However, a number of Asian and Middle Eastern countries, such as Malaysia and Saudi Arabia, focus primarily on the issue of ideology.

Operation Safe Corridor also offers participants basic vocational training, such as carpentry, farming or welding, so they are better equipped to find a stable livelihood after they are released, something Bukarti says is vital in the deradicalization process. 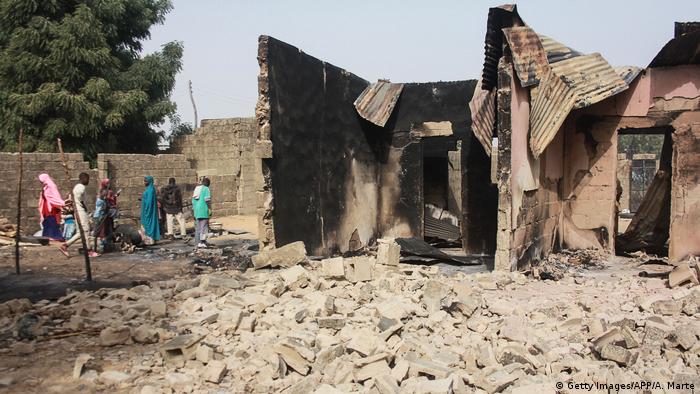 "Available research shows us that many Boko Haram fighters who join the group [do so] voluntarily because of social and economic reasons," he says. "So you not only have this combination of extremist religious ideology, but also secure economic capital."

Whatever the approach, says Burkati, deradicalization ultimately follows the same line of reasoning.

For him, one of the biggest challenges of the deradicalization process is finding a way to measure the progress which has been made.

"There is need for improvement and one of the major areas of improvement is the area of measurement and evaluation. So that we can know, scientifically, that these kinds of interventions are working."

The UN says more than 1,000 children have been kidnapped by Islamist group Boko Haram in northeastern Nigeria since 2013. The announcement came ahead of the fourth anniversary of the abduction of 276 girls from Chibok. (13.04.2018)