Philippine's President Aquino has approved a law that activists say curbs freedom of expression on the Net. The law raises surveillance powers and the threat of long jail terms. 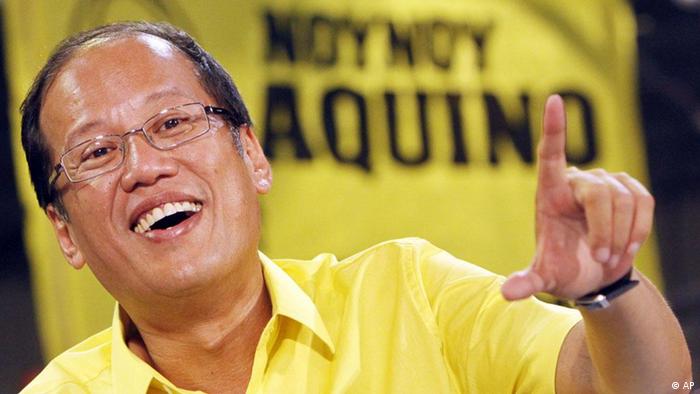 The Internet may never be the same in the Philippines. Netizens are up in arms over the new cybercrime law, which comes into effect on October 3.

It is feared that the new Cybercrime Prevention Act will extend the country's criminal libel law into cyberspace and also increase the penalty for cyber libel.

Under the new law, Filipinos will face sentences of up to 12 years in prison and a fine of one million pesos ($24,000) for posting comments on social media, such as Facebook or Twitter, if those comments are deemed defamatory by local authorities.

Microbloggers could even find themselves in trouble for unwittingly retweeting or re-posting libelous material.

A nation under threat

The Philippines has a huge and thriving social media community.

About one third of the country's 100 million people use the Internet, with nearly 96 percent of them on Facebook. 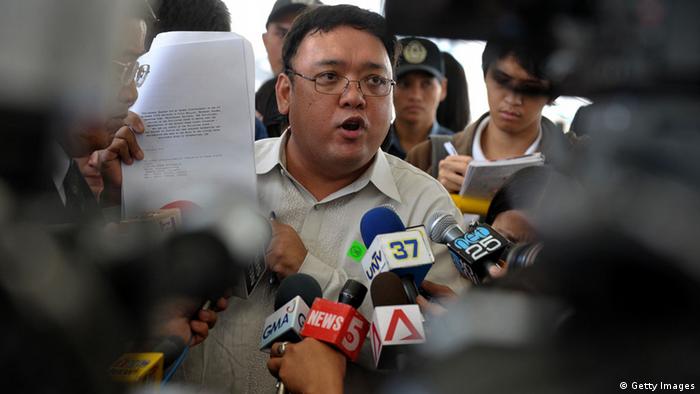 With the new law, authorities will have the power to collect data from personal social media accounts and listen into conversations on Internet voice services, such as Skype.

In addition to the Philippine National Police and the National Bureau of Investigation, a special law enforcement unit will help coordinate surveillance.

The activist group Human Rights Watch is alarmed over what it calls the "excessive and unchecked powers" that authorities will have to "shut down websites and monitor online information."

Some critics view the law - approved on Monday by Philippine President Benigno Aquino III - as the worst assault on free expression since Ferdinand Marcos declared martial law 40 years ago under his dictatorship. Ironically, Aquino's father was assassinated on Marcos' watch.

"This is a total affront on freedom of expression," says Harry Roque, a human rights lawyer and professor of law at the University of the Philippines.

Roque is particularly concerned about the inclusion of the Philippines' criminal libel law in the new cybercrime legislation.

It's bad enough, he says, to include a lible law that the UN Human Rights Council has ruled as contrary to Article 19 of the International Covenant on Civil and Political Rights on freedom of expression - but even worse to "triple the penalty." 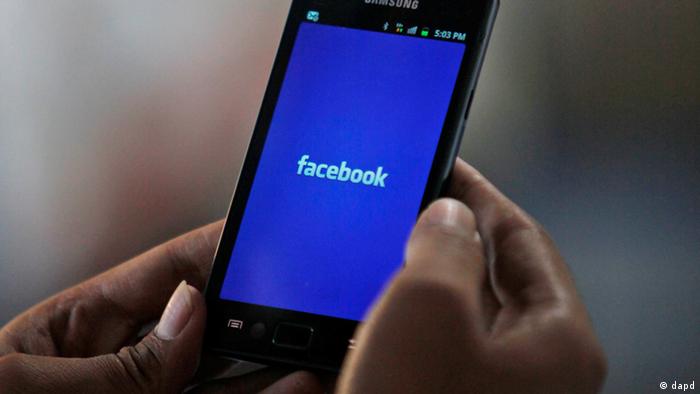 Others view the move as a dangerous step back in time.

"I think all of this is coming out of a retrogressive cultural phase in the Philippines," says Melinda de Jesus, executive director of the Center for Media Freedom and Responsibility (CMFR) in Makati City. "Some people who have gotten into the legislature and policy committees are more comfortable with controlling systems."

Adds de Jesus: "Police tracking you online sounds a lot like Big Brother. What can be more contradictory to what we call a democracy?"

Numerous Internet and human rights groups participated in a "Black Tuesday" blackout protest on the Web to show their opposition to the new cyberspace legislation.

The Supreme Court is being flooded with petitions that claim the law is unconstitutional. Among them is one from Senator Teofisto Guingona, who voted against the bill.

The court plans to review the petitions next week.

Human rights lawyer Roque believes the court will overturn the law. Nevertheless, he is worried about the ramifications if it doesn't.

"We'll be sending a signal that we have joined the rest of the repressive regions in Southeast Asia in suppressing freedom of speech," warns Roque.

Unlimited information at the tip of your fingers, a mouse click away: that was the vision of a free, open and worldwide Internet. Meanwhile, many states restrict users by erecting digital fences. (18.09.2012)