The German edition of "Rolling Stone" has initiated a new music award. The prize aims to honor artists with innovative ideas and couragous stances. 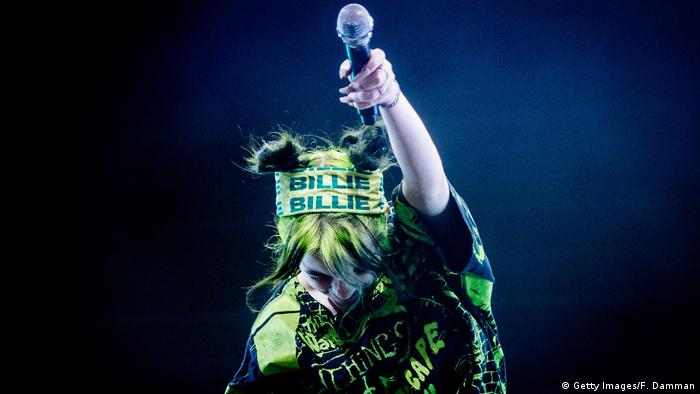 Germany's "Echo" music award is a thing of the past — about to be replaced by the new International Music Award (IMA). The former prize fell into disrepute in April 2018 after it went to two rappers who cast a slur on the Holocaust in their lyrics. The "Echo" was soon abolished.

The IMA is not about record sales or download numbers, but about passion for music awarded jointly by the audience and top-class German and international artists. The very first IMA award goes to Rammstein, voted "best live act of the year" by the audience. 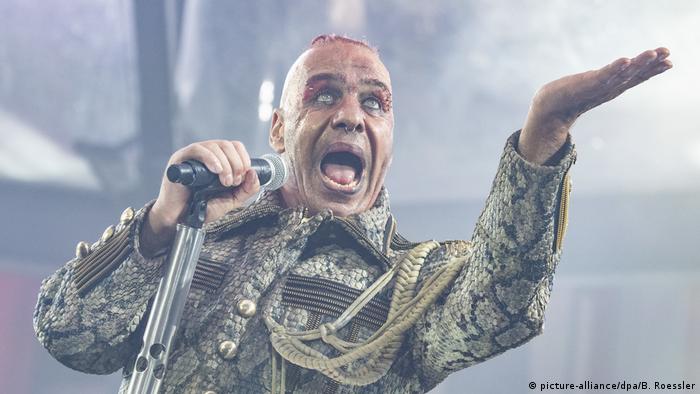 Rammstein voted "best live act of the year" by the audience

The German rock band won over Muse and Slayer, among others. Sting is being honored for his life's work with the "Hero" prize.

The award winners in various other categories are determined in an elaborate procedure: journalists, music experts and many international artists including Liam Gallagher, Rufus Wainwright, Charli XCX, Lianne La Havas and Chilly Gonzales initially made a pre-selection for each category on the IMA Panel with eight artists each. Three acts were nominated per category in the next round. Another committee, the IMA Board — made up of chief editors of international music magazines, among others — decides on the final winners. 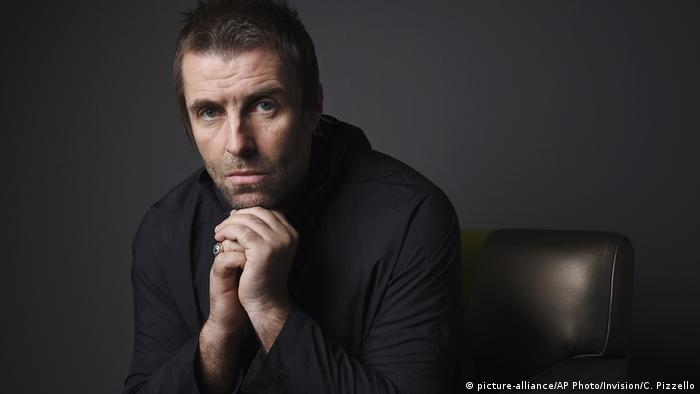 Liam Gallagher, formerly with Oasis, is a member of the IMA Panel

The categories honor forward-looking ideas by musicians and producers, attitude and moral courage, and sound and technology. Who is the best newcomer, who has the best ideas for visual implementation, who is a role model — and who has the best style?

'Award based on quality'

In late 2018, Sebastian Zabel, editor-in-chief of the German edition of Rolling Stone music magazine and IMA co-initiator, and his team devised a prize that would go beyond the standard categories: "It was to be a quality-based prize, more than 'best Hip Hop Act national', 'best Hip Hop Act international' — much broader," he says. "There's a little more freedom in our categories because it's not about sales, it's about more."

The award is not supposed to be a potshot at commerce in the music industry, says Zabel. "From my point of view people can sell as many records as they want, that keeps the music alive," he says. "Our goal is completely different: We don't want to reward people who are already distinguished by their sales, but those who have been especially great in recent months, who have shown a special commitment." 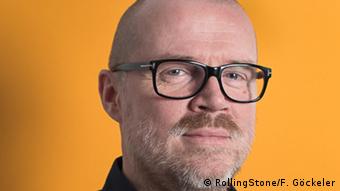 Some of the nominees are unexpected — Sweden's Lykke Li had a mega-hit years ago and recently organized a festival for female acts only; Jorja Smith and Billie Eilish are not yet 20 years old but attracted attention last year with their voices, performance and self-confidence. Guitarist Anna Calvi does her own thing in the male-dominated world of rock. Sade, who released her last album in 2010, has been nominated as a style icon.

Similar to the MTV Video Music Awards 2019, the nominees are mainly women: 14 out of 18 acts are female. Is that a sign of the times? Zabel is pleased, saying it shows how pop culture is developing. "Women have simply made the most exciting music in recent years, and it is they who have brought pop music to the fore," he says. 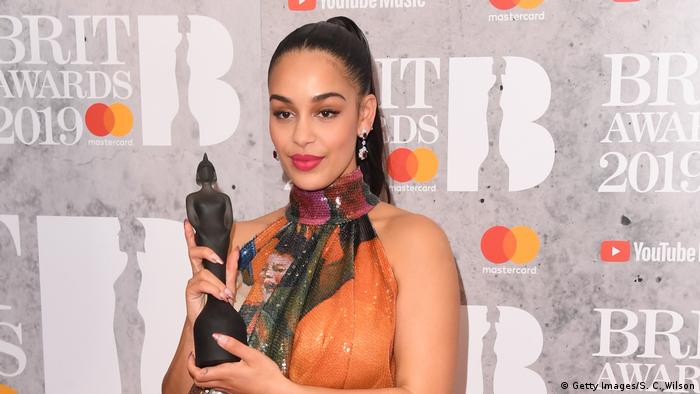 Apart from Rammstein, there is no German act among the IMA candidates. That this is due to the composition of the jury, says Sebastian Zabel — there were so many international artists on the panel that some of the German acts that would have deserved to be included fell by the wayside. "After all, we wanted to initiate an international music award because we believe that music listeners don't make such distinctions," he says, arguing people wouldn't say, "Oh, this is a band from Germany, so it is particularly interesting."

Hip-Hop, R&B are the 'ruling sounds'

The large percentage of rap, hip-hop and R&B artists among the nominations is also striking. Little Simz, Noname, Chance the Rapper, Mykki Blanco, Thierra Whack and Lizzo stand for a new direction in this genre: innovative sound and self-confident lyrics as well as carrying off being different with ease. "Hip-hop and R&B are the ruling sounds of our times," says Zabel. "On the one hand, they are commercially successful, on the other hand, there are a lot of creative impulses coming from this direction, a lot of new things are happening." 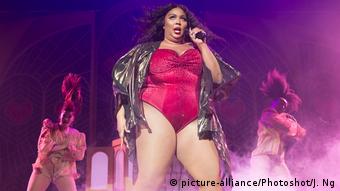 Lizzo, along with Sade, has been nominated in the "Style" category

The IMA premiere is on November 22 at the Verti Music Hall in Berlin. The live show will reflect what the categories and nominations have already shown: The focus will be on the artists and their messages. Among others, Canadian singer Peaches and the The Rose Korean rock band will perform that night — as will German rock legend Udo Lindenberg.

Till Lindemann and his five colleagues weren't inactive before founding their band Rammstein. They all grew up in the GDR's punk and underground scene — a subversive tradition that still influences them today. (26.07.2019)