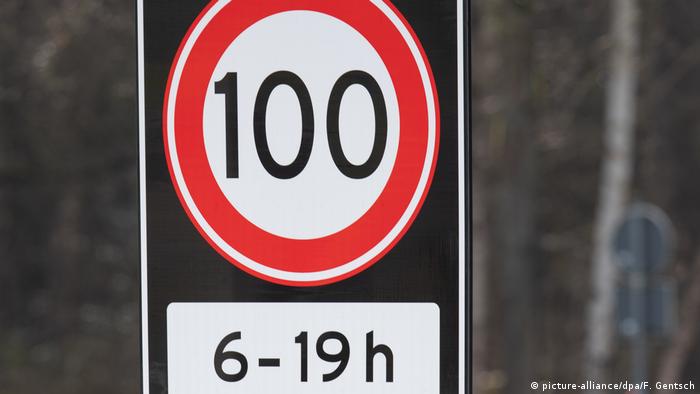 It is easy to explain the issue from a car driver's point of view: The Netherlands has introduced one of the strictest speed limits in the world. Beginning on Monday, a speed limit of 100 kph (62 mph) applies on highways across the country during the day. Between 7:00 p.m. and 6:00 a.m., drivers can increase their speed up to 130 kph on designated sections of the road. Cyprus and Norway are the only other European nations to impose similarly low speed limits.

The new policy has proven unpopular in the Netherlands. In a survey for TV guide EenVandaag, 46% of respondents said they did not plan to stick to it. Dutch media quoted individual drivers as saying they are prepared to accept the fines.

Victim of the 'nitrogen oxide crisis'

It may be less obvious, but a look at the environmental point of view is more to the point: The Netherlands has a huge problem with nitrogen compounds, every year 50 kilograms per hectare are released into the environment — more than in any other European Union member state. The EU average is 15 kilograms. The chemical element nitrogen as such is not the issue. On the contrary: We need nitrogen, the main component of the earth's atmosphere and a component of proteins, to survive. Its chemical compounds when combined with hydrogen or oxygen can be a problem, however. Ammonia contaminates groundwater and nitrogen oxides contribute to respiratory diseases and, according to the European Environment Agency, were responsible for 68,000 premature deaths across the EU in 2016. The EU has agreed on limits for various air pollutants based on the recommendations from the World Health Organization. Concerning various nitrogen compounds, emissions in the Netherlands exceed these limits to such an extent that "nitrogen crisis" has become a household term.

Indirectly, Prime Minister Mark Rutte's conservative-liberal government exacerbated the situation in 2015 by introducing the Programma Aanpak Stikstof (PAS) initiative that approved exceeding the limits if savings were made elsewhere. In late 2018, the European Court of Justice ruled the program incompatible with EU law, and six months later the Dutch Council of State overturned the rules once and for all, banning construction projects that increase the nitrogen compound load.

By that time, however, the government had already launched a program for the construction of 75,000 new apartments by the end of 2020 to help alleviate the housing shortage. Nitrogen compounds are also released during construction, but stopping the program was out of the question, so Rutte had to make cuts elsewhere. Most of these emissions come from the agricultural sector — 46% according to calculations by the National Institute for Public Health and the Environment (RIVM). Farmers now resort to less protein-rich feed to reduce emissions, a begrudging concession by the Christian Democrats (CDA), Rutte's coalition partner. 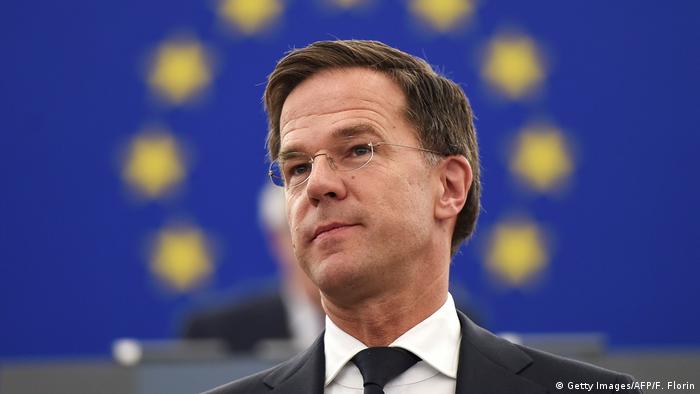 The politicians then eyed the sector with the second highest share — 11% of nitrogen compounds are emitted by road traffic. Rutte's People's Party for Freedom and Democracy (VVD) is considered to be car-friendly — just a few years ago it raised the speed limit from 120 to 130 kph. In the end, however, the Rutte had no choice but to reluctantly step on the brakes again. When he announced the reduced speed limit in November 2019, some German-language media translated his take on developments as "rotten," others even as a "shitty measure."

Over the past few days, hundreds of workers taped over or took down signs nationwide indicating a speed limit of 120 or 130 kph and mounted about 4,000 new signs announcing the new, reduced speed limit. In some places, the reduced limit was already in force before the official start on Monday.

On certain routes, traffic is controlled via trajectory speed control that calculates a vehicle's average speed instead of using selective enforcement activities. In other areas, additional signs are to be installed to make it clear what speed is permitted at night. The entire transition is expected to cost around €19 million ($21million) including VAT, according to an estimate by the Volkskrant daily. For the time being, the Dutch police are not planning to increase the number of speed controls. 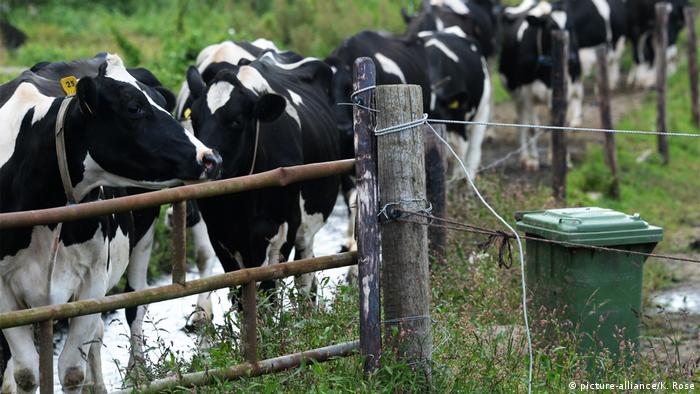 It's all about the environment

After all, the reason for the government's decision is not traffic-related but aimed to help the environment. Some 70% of the nitrogen budget freed up by the savings on the highways is to be used for housing construction and 30% for nature and environmental protection. The stricter speed limit should also have a positive effect on the climate since slower driving releases less nitrogen dioxide as well as less carbon dioxide.

In fact, the Dutch government urgently needs to take action in the area of climate protection, too. In October 2018, a court in The Hague ruled that the government must drastically reduce greenhouse gas emissions. The new speed limit should also help the Netherlands meet its latest climate protection targets.