Net migration to Germany sank by half in 2016: statistics office

Some 500,000 more people moved to Germany than left in 2016, Germany's statistics office says. The figure is less than half that of the previous year. 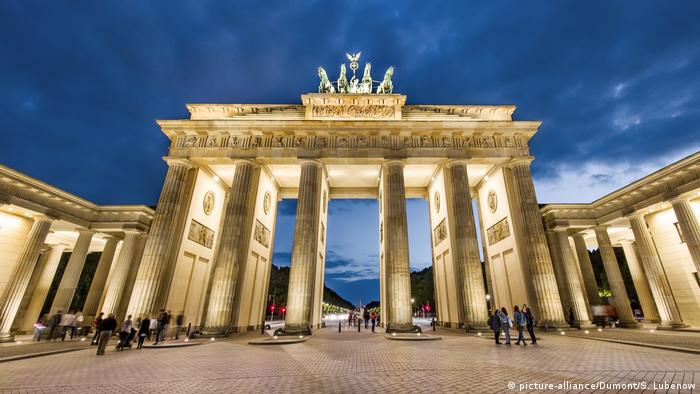 Net migration to Germany fell by more than half from 2015 to 2016, figures released on Tuesday by the German Federal Statistics Office show.

The office said this reduction was partly due to the closing of the Balkan route to migrants seeking to come to Europe.

A majority of net migrants to Germany came from Middle Eastern and Asian countries (63 percent), with 15 percent coming from other EU nations and 9 percent from African states.

Net migration from Poland and Romania was also considerably reduced in comparison with the year before, while there was negative net migration from almost all Balkan states, compared with strong positive figures for 2015.

Each evening at 1830 UTC, DW's editors send out a selection of the day's hard news and quality feature journalism. Sign up here to receive it directly here.