NATO has appointed former BND vice president Arndt Freytag von Loringhoven to be the alliance's first intelligence chief. The new role was created to better assess and coordinate intelligence within the alliance. 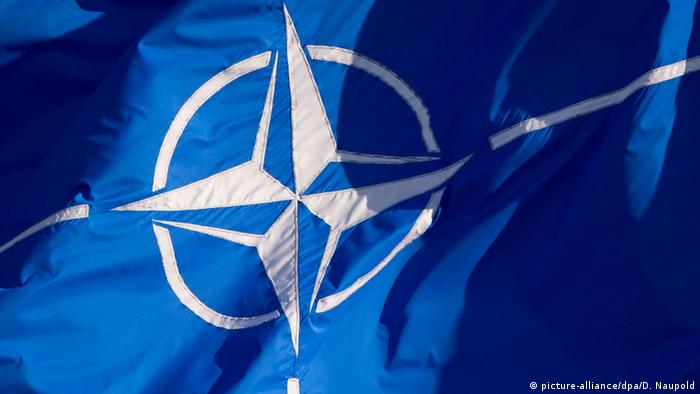 The new post was developed to fill a gap in NATO's assessment and collection of intelligence, which has traditionally relied heavily on the United States.

It was originally proposed as a way to improve intelligence on Russian military activities, but it will also involve analyzing and sharing intelligence on terror threats. Officials said Freytag von Loringhoven was likely to focus on higher-level intelligence sharing about so-called "Islamic State's" strategy and operations, rather than tactical details of specific people trying to infiltrate into Europe.

Freytag von Loringhoven will oversee both the civilian intelligence analysts who provide information to the secretary-general and NATO ambassadors, as well as uniformed analysts who work for NATO’s military committee.

Fifty-nine-year-old Von Loringhoven (left in photo) is a German diplomat who currently serves as ambassador to the Czech Republic. He is set to leave that post at the end of the year. He served two stints in the political section of the German Embassy in Moscow, and from 2007 to 2010 was vice-president of the BND.

Over 1 million Russians could be surveillance targets by year's end

Russian activists claim Moscow is drastically expanding its electronic eavesdropping at home. A new report alleges the country's wiretapping efforts on its own citizens have doubled in recent years. (21.10.2016)