Over the past decades, thousands of children in Germany have been conceived through anonymous sperm donations from Germany and abroad, most notably Denmark. Florence Schulz reports from Aarhus. 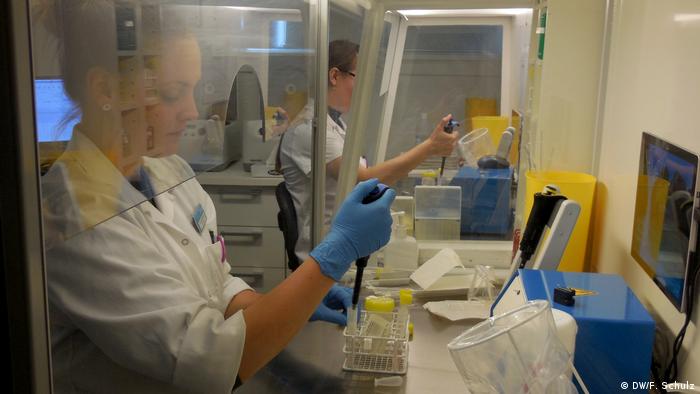 It was shortly before her 40th birthday when Elisabeth G.* learned from her mother that she was conceived with the help of a sperm donation. The truth hit the mother of two entirely unexpectedly. "It was unreal. My heart was beating fast, but I didn't really understand. That just took the ground from under my feet."

Maybe she should have suspected something, Elisabeth told DW. She has an adopted older sister, which was never a secret. Her father was infertile and perceived this as a serious blemish while her mother wanted to have more children. So the couple decided to drive to a fertilization clinic in Bad Pyrmont in Lower Saxony where they received the sperm of an anonymous donor. In May 1977, Elisabeth was born, followed by her little brother one-and-a-half years later. 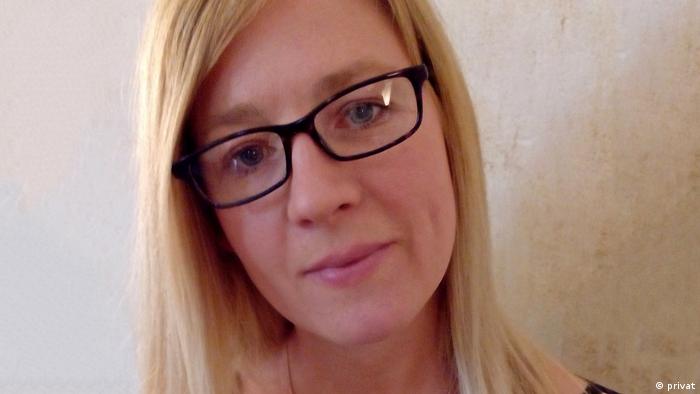 In order to avoid cases like that of Elisabeth, a new law came into force in Germany on July 1, 2018. The German Institute for Medical Documentation and Information introduced a nationwide database for sperm donations, which allows people who learn about their conception through a sperm donation to ask for the identity of their biological father. The documents must be stored for 110 years. However, the database lists only those children who were conceived after July 2018 — earlier generations don't show up in the registry.

Officially, all children in Germany have the right to know about their biological descent, as the Federal Constitutional Court ruled in 1989. However, there have always been ways to receive anonymous donations. One way still leads many women to Denmark, the only EU country that allows both anonymous and non-anonymous donations.

The Danish city of Aarhus is home to Cryos, the world's largest sperm bank. The company is located on two floors in an inconspicuous red-brick office building. From here, the company has been sending out semen all around the world for more than 30 years. Cryos' online catalog lists hundreds of donors who can be selected according to physical characteristics as well as education and occupation; some profiles even contain photos or voice recordings. 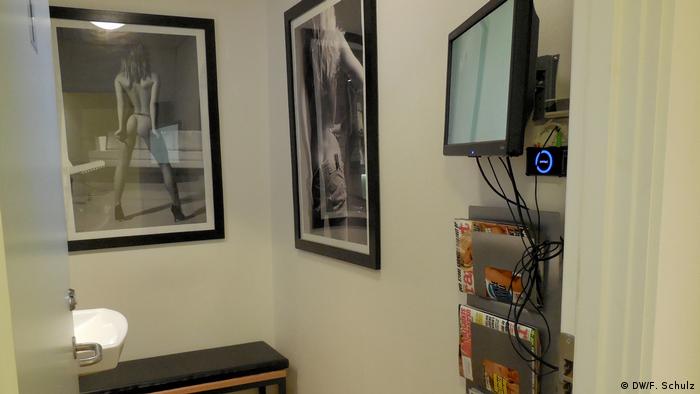 Until recently, women could have sperm donations sent to their home for self-insemination, also anonymously. The German law, which prohibits anonymity, only applies to fertility practices, not to private households. Cryos does not provide information on the number of children conceived this way in Germany. "We send several thousand sperm straws to Germany per year. Our knowledge of the number of children is based only on the information provided by the reproductive practices," CEO Peter Reeslev told DW.

On the same day that Germany introduced the new sperm donation database, a new law came into force in Denmark, which bans sperm donations being sent to private households. Since then, Cryos has been sending their donations only to reproductive practices, which excludes anonymous donations. However, women still travel to Danish clinics to receive anonymous donations. Their reasons are diverse. Many heterosexual couples for example wish to eliminate any connection to the biological father because a social father exists, says Reeslev. "People find ways to have children anonymously. Even in a nightclub or via the internet, if necessary. Getting a donation from a sperm bank, where the sperm is carefully tested for diseases, is definitely the safer option."

Anne Meier-Credner from the German association of donor children knows about the problems people face when searching for their biological fathers. "Especially in the beginning, donations were often not documented. We know of German doctors who donated their own sperm. So it wasn't really in their interest to document the donation. And many documents have simply disappeared over time. Clinics often say they were lost in a fire in their storerooms," she told DW. Moreover, many doctors who practiced at the time have since died. 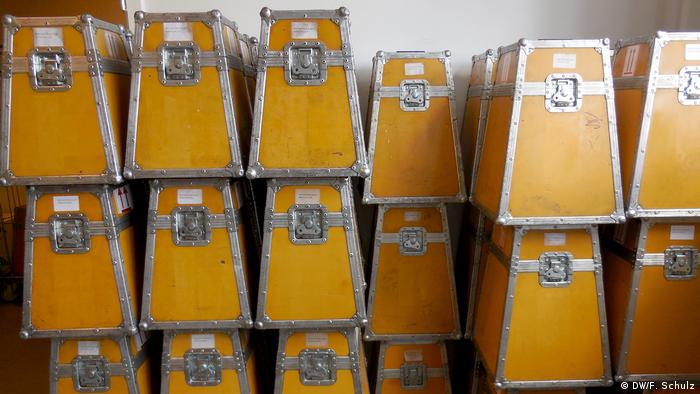 Some people are fortunate enough to find their biological father or their half-siblings via DNA databases. Elisabeth has also tried that, so far without success. The clinic in Bad Pyrmont no longer exists, but she is in contact with other children who were conceived there. One man, who was conceived at the clinic, looks very much like her, but he has not been tested yet.

Elisabeth's parents were told at the time that her donor was an intern at the clinic, that's all she knows. "I feel a deep uncertainty. Whenever I discover bad sides to myself, I wonder if they come from him." She feels powerless and angry about being deprived of the right to know the donor's identity, she says. "It's incredibly difficult to investigate, you face closed doors everywhere at first." There are no documents about her conception — a fire in the clinic destroyed them all, she was told.

Looking back, Elisabeth has at least been able to understand many of the problems her family had. It must have been a burden on her father to be confronted with his childlessness while his wife had children from another man, she says. Now she knows why she looks so different from her brother, and why she has a talent for craftsmanship, unlike her parents. The knowledge of her conception has severely damaged Elisabeth's relationship with her mother. "I have emotionally isolated myself from my mother and lost trust in her." Her brother still refuses to acknowledge the truth.

Elisabeth wishes she had been told earlier how she was conceived. Studies show that even small children can handle the facts adequately and most develop a positive image of their biological father if their parents talk about him openly. Elisabeth says the truth may be uncomfortable "but it would have made things much easier."

The End of Anonymity - The Sperm Donor Court Ruling