The German government said it was "surprised" by the decision. Moroccan-German ties have been tense in recent months. 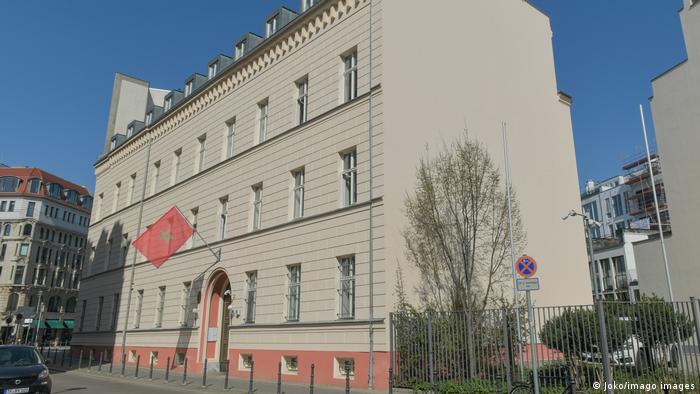 The Moroccan Embassy in Berlin

Morocco revoked its ambassador in Berlin "for consultations" on Thursday and accused Germany of a "negative stance" regarding the disputed Western Sahara territory.

What are Morocco's allegations towards Germany?

"Germany has distanced itself from the spirit of constructive solution with a destructive attitude on the issue of the Moroccan Sahara," the Moroccan Foreign Ministry said in a statement.

After the US recognized Moroccan control over the territory, Germany called for a closed-door UN Security Council meeting to debate the issue. Morocco is disappointed that Germany pushed back on the US decision over the territory.

The Moroccan government also accused Germany of "exhibiting continued determination to counter Morocco's influence, particularly on the Libyan issue." Moroccan officials were excluded from a meeting in Berlin in mid-January to discuss the Libyan conflict.

In addition, Rabat slammed German officials over their alleged "complicity" regarding an unnamed individual "formerly convicted of acts of terror."

How did Germany respond to the allegations?

Germany said it was "surprised" by Morocco's move to recall its ambassador.

"We are all the more surprised by this measure as we are working with the Moroccan side in a constructive way to resolve this crisis," the German Foreign Ministry said.

In March, Morocco requested its government departments suspend contact with Germany's embassy in the North African nation, due to differences on the Western Sahara issue.

The two countries are close economic partners. According to the German Foreign Office, Germany is Morocco's seventh-largest trading partner as of 2019, with Berlin also giving foreign aid to the Kingdom for economic and clean energy development.

What's the background of the Western Sahara conflict?

Western Sahara was previously occupied by Spain until 1975 when Morocco annexed the colony. The move triggered a war that year between the Moroccan government and the Sahrawi nationalist Polisario Front, which seeks self-determination for the territory. 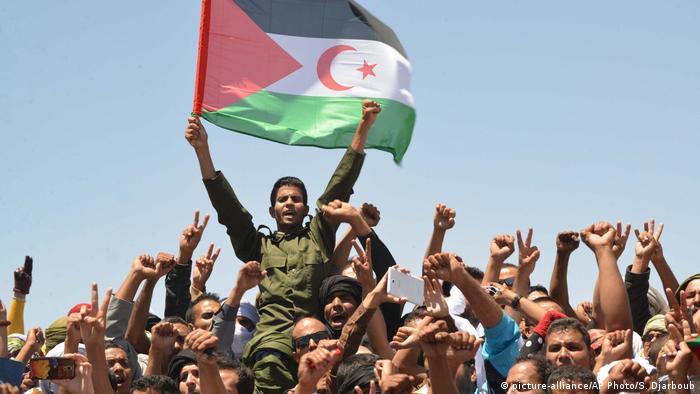 In 1991, the Polisario Front and the Moroccan government agreed to a truce. UN observers continue to monitor the situation, with clashes between the two sides reigniting last year.

Algeria, Cuba, Iran, Venezuela and Zimbabwe are a few of the countries that support self-determination for the Sahrawi people.

Bahrain, Belarus, the Democratic Republic of the Congo, Gambia and Hungary are among the nations that back Morocco's claims regarding the territory.