More than 10 million foreign nationals were reported as living in Germany by the end of 2016. It is the highest number of foreigners in the country's history amid a period of economic growth. 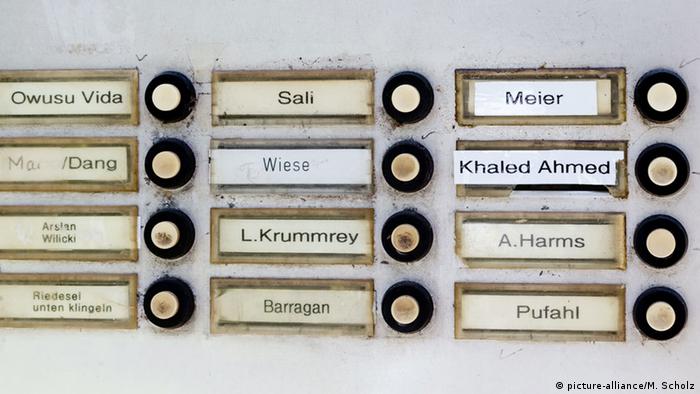 The German Federal Statistics Office (Destatis) reported the highest-ever number of people with foreign passports living in Germany, marking an increase of 1.9 million foreigners in the country over the past two years. The latest number of more than 10 million foreigners in Germany marked a 23-percent increase compared to numbers reported in 2014.

A total of about 5.8 million of those had reportedly come from outside the European Union, including more than a million refugee arrivals.

The numbers were directly gathered from the Central Register of Foreigners (AZR), which confirmed that the last record had been in 1967. 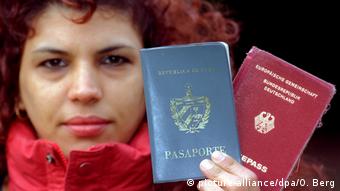 While there's no final word on the ratio of foreign nationals to Germans, as statistics are still being compiled for the country's overall population in 2016, a spokesman for the office told the Reuters news agency that the overall population of Germany would likely be around 83 million. This would set the percentage of foreigners in Germany roughly at 12.5 percent of the population.

The same official added that German Chancellor Angela Merkel's decision to allow more than a million migrants - chiefly from Syria, Iraq and Afghanistan - into the country at the height of the 2015/2016 refugee crisis had significantly contributed to the rise in numbers. 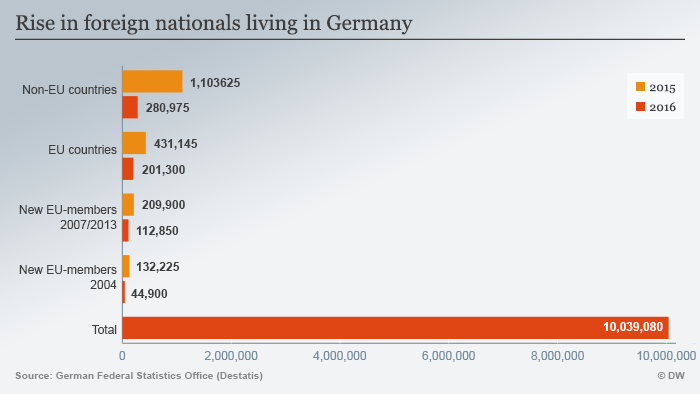 In addition to foreign nationals living in Germany, in 2015, there were a total of 17.1 million people living in Germany who had an immigrant background - a number that likely also rose in 2016. These statistics include German citizens who originally came from other countries as well as dual nationals - marking more than one-fifth of the overall population.

Meanwhile the ratio of male versus female immigrants has also shifted. While in 2014, only 51.5 percent of the foreign population was male, the percentage had risen to slightly over 54 percent by 2016.

Despite changes to migration patterns, the largest portion of foreigners living in Germany remained the Turkish population, followed by Syrians and Poles.

Though high in numbers, foreign nationals living in Germany report that they still witness episodes of subtle xenophobia in everyday life.

Study: 50 percent of refugees at work in Germany within five years

Berlin reportedly plans to cut funding for its "one-euro job" employment scheme for refugees. The Institute for Labor Market estimates meanwhile that 50 percent of refugees will be employed within five years of arrival. (20.04.2017)