The number of refugees using visa-free travel rights to enter the EU, especially from Latin America, is on the rise. Over the entire bloc, the number of new refugees has fallen to pre-2014 levels. 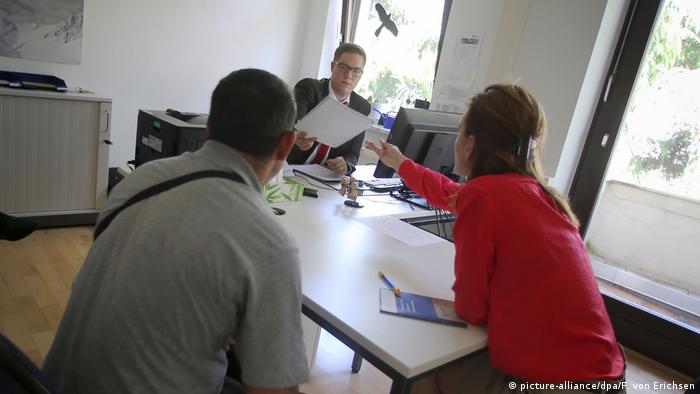 An increased number of refugees are coming into the European Union via regular channels, utilizing their right to visa-free travel to enter the bloc and apply for asylum, according to a report by the EU asylum agency (EASO) cited by the German publisher Funke Mediengruppe on Sunday.

The report indicates one in five asylum-seekers is able to arrive in the EU without a visa and then move throughout the Schengen zone. Many of these would-be refugees are from Latin American and West Balkan countries.

A significant number of asylum applications also came from Venezuelans, who are allowed to enter the EU without getting a visa beforehand. The number of refugees from the troubled South American state doubled in 2018, to 22,000 total applicants. A further 21,900 came from Albania, 20,000 from Georgia, and 10,200 from Colombia.

According to the EASO, the number of people using their right to visa-free travel in order to seek asylum rose by one-third in the past year, to a total of about 115,000 across the EU. This number is higher than the amount of applications from Syrians and Iraqis put together.

The report also highlights the slow decline in the number of refugees across the bloc as a whole, which is happening particularly quickly in Germany. That being said, Berlin recently reported that the number of asylum applications filed nationwide in 2018 represents a 16 percent drop over the previous year, with a total of 185,000 cases.

The EU overall showed a ten percent drop, to 634,700 applications. This means that the number of refugees entering Europe has dropped to a level similar to what it was before 2014, when the unprecedented wave of migration began in earnest.

At the same time, Germany is also recognizing fewer applicants' rights to asylum. The number of approvals dropped from 40 percent of cases in 2017 to 34 percent last year.

Germany's refugee office could be given four years instead of three to recheck asylum approvals. The government has also paved the way for a new law to better facilitate the exchange of asylum seekers' data. (30.01.2019)

German authorities took three fewer months on an average to process asylum requests in the third quarter of 2018 compared with the first quarter. But critics say even that still falls way short of government targets. (11.02.2019)