Mexico′s ′huge step backwards′ on energy — and the environment | Environment | All topics from climate change to conservation | DW | 15.10.2021 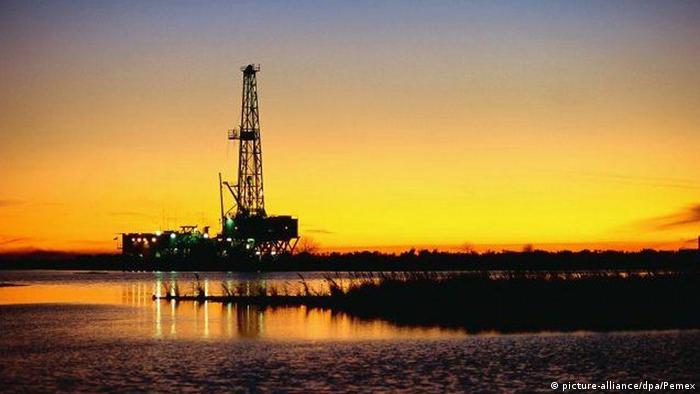 Accompanied by an impressive graph, Mexican energy minister Rocio Nahle presented a new energy reform to the population earlier this week. It depicted the development of energy prices in various countries this year.

"This is the model that has been dominant in our electricity sector," she explained, pointing at Spain's steep curve.

President Andres Manuel Lopez Obrador said that it was a "market dominated by private individuals seeking to enrich themselves."

The partial opening of the electricity market to private suppliers that began in 2013 is not going to be continued. The state-run Federal Electricity Commission (CFE) will continue to dominate the market, with at least a 54% share. It will also regain the regulatory powers it had lost to autonomous bodies in 2013.

There will be more state and less market. And according to some experts, this entails more risks than opportunities — especially for the environment. 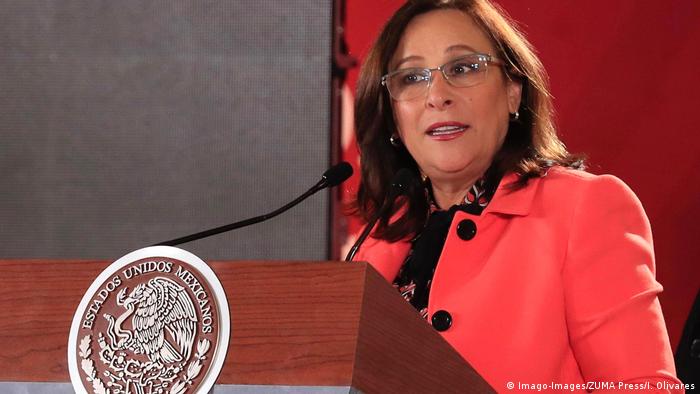 "This is an ambiguous and contradictory reform," said Pablo Ramirez, an energy expert at the environment NGO Greenpeace. But he did see a positive development in the fact that the state was looking at the energy transition, as did the energy expert and lawyer Elvira Macin.

"The planned modernization of state-run electricity plants is welcome," she said. She added that it was a relief that the private suppliers currently producing 46% of Mexico's energy needs would retain their share of the market. However, she said that they would be put at a disadvantage by the new rules.

According to the concept presented by Nahle, preference will no longer be given to renewable energies and the cheapest supplier in the future but to the CFE.

Hydroelectricity and nuclear energy, which are both under the CFE's exclusive control, will be given priority, followed by geothermal energy and fossil fuels, which are produced by state oil monopoly Pemex.

Solar and wind energy, which are in the hands of private suppliers, will be ranked lowest in the hierarchy of priorities.

The parallel private electricity market on which, according to Nahle, Mexico's largest companies employed legal loopholes to secure cheap energy from suppliers of renewables by bypassing the CFE will be abolished.

Till now, private suppliers were only allowed to sell their electricity to the CFE or use it for their own needs.

Many of them had thus sold a small number of shares to large companies so that these could buy the energy directly from them for their supposed "own needs" at a lower cost.

In future, only private households will be able consume solar-powered energy that they produce themselves. 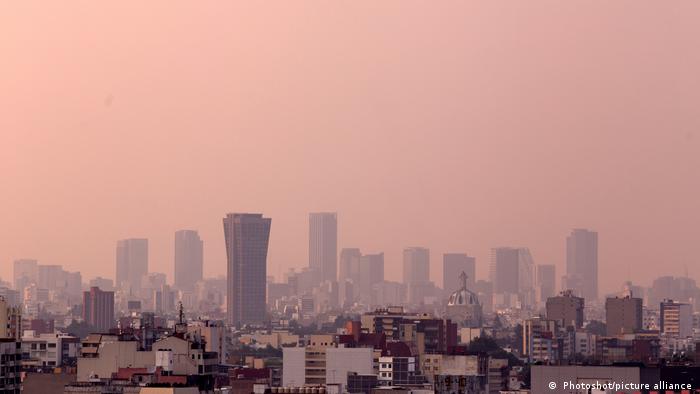 Will Mexico meet its climate goals?

Nahle has insisted that Mexico will meet the climate change goals put forward in the Paris Agreement. Mexico has committed to reducing its greenhouse gas emissions by 22% and its CO2 emissions by 51%.

In Sonora, the CFE is currently building the biggest photovoltaic park in the country.

Pablo Ramirez, from Greenpeace, was skeptical: "Mexico's dams are already suffering from climate change, producing an average of 30% less electricity. The lion's share of Pemex and CFE's investments goes to refineries and gas pipelines. All of this will further bias the energy mix toward fossil fuels," he warned.

Macin also predicted that this would be the case.

She explained that Pemex was already producing over 240,000 barrels of heavy fuel oil per day. Comprising the residues from refineries, it contains considerably more sulfur and other pollutants such as heavy metals.

Since a ban was introduced on burning heavy oil fuel in certain international waters, the market has shrunk, which is why it is now being used in CFE thermal power stations and causing air pollution.

The return to a centralized model was a "huge step backwards" that would encourage opacity and inefficiency, warned Ramirez.

"We are returning to a structure without free competition," agreed Macin.

She added that the state now faced being sued for damages worth billions by private providers.

"Ultimately, it is taxpayers who will foot the bill," she said, even if they will not see this on their electricity bills. She explained that if the CFE subsidized electricity, it would lose money and would have to be compensated by the budget. "This is money that would be better spent on education or health." 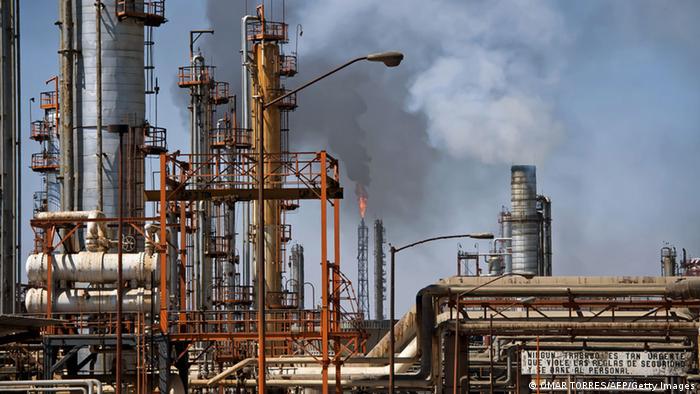 In a report issued earlier this year, the Mexican Institute for Competitiveness (IMCO) was similarly critical of the reform, warning that it would have "negative consequences for public finances, the environment, and Mexican customers' welfare by making the electric system's services more expensive and by severely limiting opportunities for cleaner and cheaper electricity generation."

It calculated that a kilowatt-hour of energy generated by the CFE costs three and a half times more than one generated privately.

Pablo Ramirez takes a more nuanced view: "Energy should not be considered a commodity like any other," he said. "Because it is strategically important for a country's development."

He also welcomed the reform as being a step towards recognizing the right to energy as a human right. "But that doesn't mean it should take precedence over other fundamental rights, such as health or an intact environment," he warned.

A Mexican cheese factory is just one company turning to the sun's heat to cut down on emissions. It's part of a project encouraging energy-hungry industrial enterprises to make the switch to solar thermal power.