A newspaper journalist has been gunned down outside the front door of his home in the southern Mexican state of Chiapas. He had reportedly received death threats after investigating corruption among state officials. 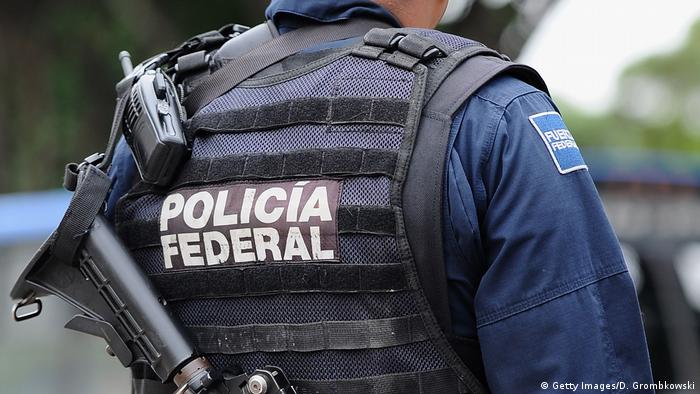 The 35-year-old, who worked as a news correspondent for the publication, is at least the 10th member of the Mexican press to be killed this year.

El Heraldo reported that two attackers shot Gomez at point-blank range outside his front door in Yajalon, a jungle town in the state of Chiapas near the border with Guatemala.

He was taken to hospital but died of his wounds, the paper added.

Gomez "had recently filed a complaint because he was receiving threats," a colleague at El Heraldo told the AFP news agency.

According to the media rights group Article 19, the journalist had also been threatened in 2016 for publishing articles on corrupt state officials.

El Heraldo said Gomez had worked for the newspaper for almost decade and urged authorities to conduct "a thorough investigation to find those responsible."

In a statement, the Chiapas state prosecutor's office condemned the shooting and vowed to "exhaust all lines of investigation."

Almost 29,000 people were murdered in Mexico last year in crimes linked to warring drug cartels and other criminal gangs. At least 11 journalists were among the dead.

Along with Syria, Yemen and Afghanistan, Mexico is one of the most dangerous countries in the world for the media, according to Reporters Without Borders. Since 2000, more than 100 reporters have been killed.

"We demand a full investigation and a guarantee of security for his family."

Police failed to confront emerging gangs after cartel leaders were captured, the president has said. But critics have accused him of doing little to strengthen law enforcement agencies and the army. (04.09.2018)

A Mexican journalist has been killed in the eastern state of Veracruz, one of the world’s most dangerous places for journalists. It was the third murder of a journalist in Mexico this year. (22.03.2018)