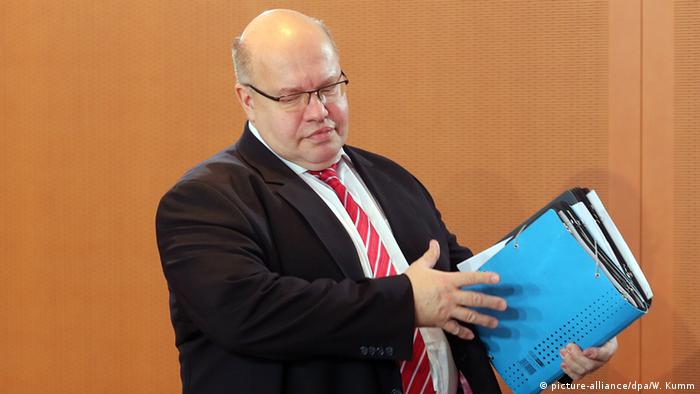 Germany could ban Turkish politicians from entering Germany, Angela Merkel's chief of staff threatened in an interview published on Wednesday.

Peter Altmaier said Germany still had plenty of legal options amid an escalating row with Ankara over Turkish referendum campaigns within Germany.

"We are firmly opposed to Nazi comparisons and grotesque allegations," the CDU politician told the newspapers of the Funke Mediengruppe.

"Turkey always attaches great importance to the fact that its honor is not violated. Germany also has an honor.

"We will take a close look at what is responsible and what is not. An entry ban would be a last resort. But we reserve the right to do that."

Turkish President Turkish President Recep Tayyip Erdogan slammed the bans as "fascist" and reeking of "Nazi practices" infuriating the German government. Turkey likewise attacked The Netherlands for its similar bans, accusing it of being responsible for the 1995 Srebrenica genocide of 8,000 Bosniaks.

Erdogan's aggressive rhetoric and European campaigning came one month ahead of a referendum to greatly expand Erdogan's powers - a referendum in which expatriate Turks can vote.

Altmaier said international law allowed all countries, including Germany, to ban the entry of foreign government officials in extreme circumstances.

"It's never happened in Germany, as far as I know," he said. "But the fact that Germany has not made full use of its options under international law is no 'free pass' for the future." 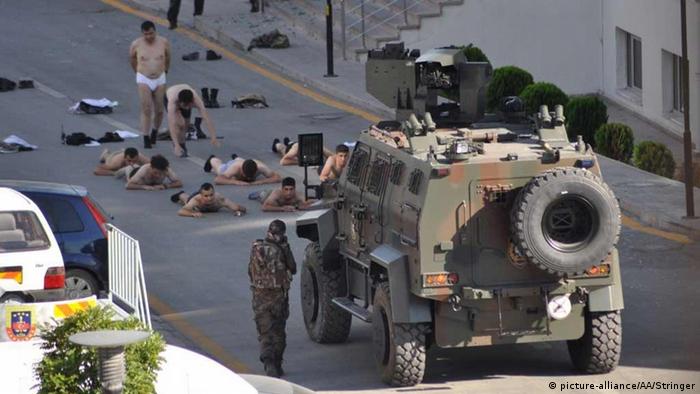 Germany has been critical of Erdogan's crackdown following a failed coup

German politicians were highly critical of mass arrests and dismissals in Turkey following a failed military coup last July. Critics claim a successful referendum would erode political checks and balances, but Erdogan says the powers are essential to maintain stability in Turkey.

Particularly inflammatory was Turkey's treatment of German-Turkish journalist Deniz Yucel, who was arrested in Ankara last month, amid claims he was working as a German spy.