The EU nation has said a delayed British shipment is causing the bottleneck. Rights groups retort that the government's laissez-faire approach is to blame. 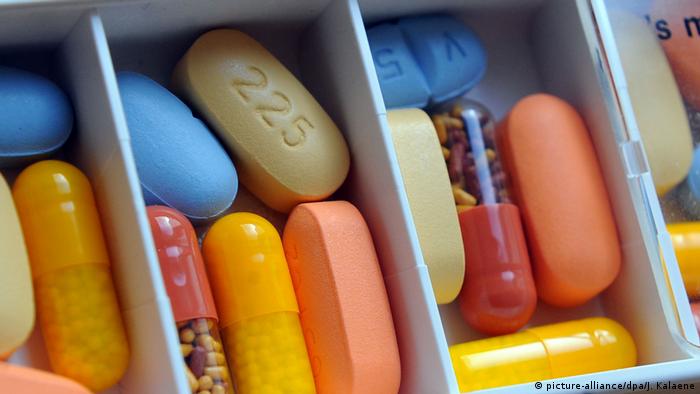 The government has said people will get the medicine they need, NGOs aren't so sure

HIV patients in Malta have been forced to crowdsource crucial medicine due to a lack of supplies, with non-governmental organizations (NGOs) collecting pills from those who have stockpiled them in order to redistribute them to people who have run out.

"Some people living with HIV are reduced to basically scavenge their own medication," according to Checkpoint Malta, an HIV patient support group.

The issue stems from a lack of supplies, which rights groups said is the result of government foot-dragging when it comes to acquiring newer medicines rather than what they call the outdated pill regime prescribed by the country's health authorities.

The government in Valletta said the problem is being caused by a bottleneck in the UK and has assured patients that it is working hard to procure emergency medicine from Portugal to resolve the issue.

Checkpoint Malta's Chris Vincent Jung decried the situation, saying, "This should not be the case for something this fundamental, especially in an EU country." Malta ranks high on the world's list of LGBT-friendly countries, yet rights groups contend the government is asleep at the wheel when it comes to helping those with HIV. 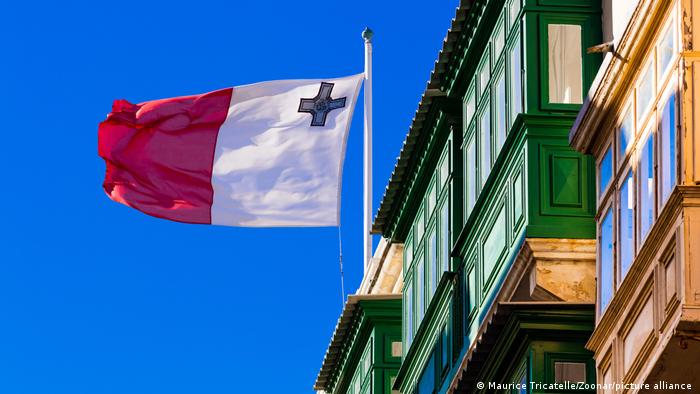 After parliamentary debate in June, the Malta Gay Rights Movement (MGRM) criticized the government's reluctance to switch to newer drugs, "People living with HIV have yet again not been given a specific date by when they can expect to see any form of improvement in medication to replace the severely outdated treatment which they receive, often dating back to an approval date of 20 years ago and more."

Malta's government claims that its plans to introduce new treatments were delayed by six months as a result of the coronavirus pandemic and delivery of existing drugs has been further exacerbated by complications arising from Brexit.

The World Health Organization (WHO) said infected people must take antiretroviral medication daily for it to be effective in suppressing the virus and impeding its spread. According to the European Center for Disease Prevention and Control, some 453 HIV infected individuals were living in Malta in 2018.

Though the government has claimed that affected individuals would have "enough supply to meet their demands," rights groups are not so confident. MGRM and the group HIV Malta said: "The pandemic has proven that where there is a willingness to put the right resources toward addressing a health crisis results are obtained. It is now time to turn to HIV, the other pandemic in Malta — which dates back to 1981 — and resolve it once and for all."