One of Aldi's fruit and vegetable suppliers has been accused of helping ruin an important lagoon, a media report has said. Germany's demand for cheap vegetables has been blamed for encouraging farmers to cut corners. 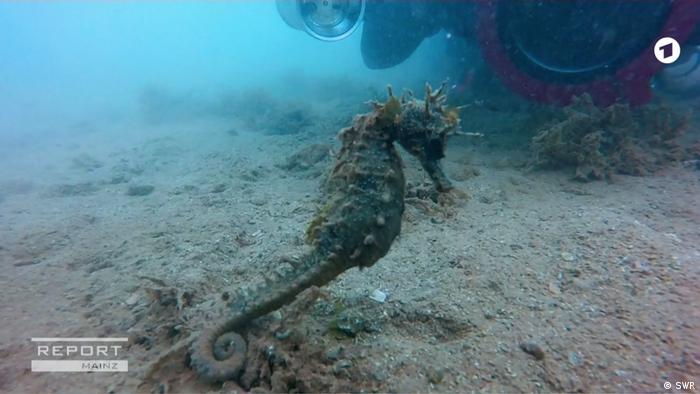 One of Europe's largest suppliers of fruit and vegetables is being investigated for alleged environmental crimes in Spain, according to an exclusive report by German public broadcaster ARD.

Details of the allegations

Environmental damage: Mar Menor is the largest lagoon in Spain and has international environmental significance. Parts of the lake, including extensive salt flats, are protected at various levels. But in 2016 pollution levels bought the area close to ecological collapse. Environmental changes led to enormous changes in the ecosystems, with many important plant and fish species disappearing entirely.

The company: G's Espana is the Spanish subsidiary of the British G's Group. A cached version of the Spanish website, which was down at the time of writing, said they control 5,000 hectares (12,355 acres) of farmland in Spain and 12,500 hectares around the world. The group boasts of promoting sustainability throughout the supply chain and working in an ethical and responsible manner.

Germany to blame? Germany enjoys notoriously cheap groceries in its supermarkets and this has been blamed for placing pressures on farmers to cut their costs. Campaigners have pressured the German government to ensure hidden costs, such as filtering nitrates out of drinking water, are included in the final checkout price.