Madrid offers to host COP25 after Chile pulls out 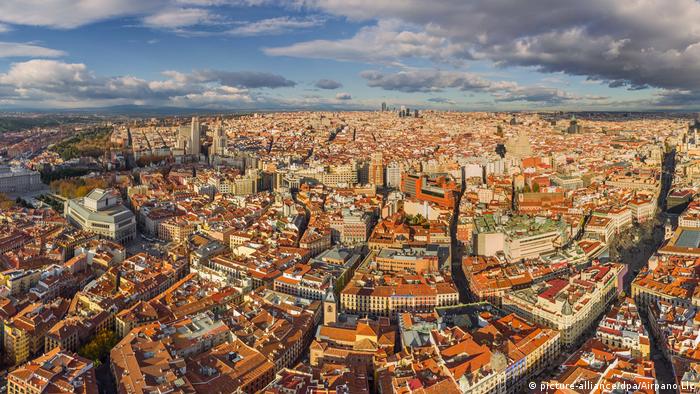 Patricia Espinosa, Executive Secretary of the UN Climate Change secretariat (UNFCCC) based in Bonn, said Spain's offer was an"encouraging" sign of multilateralism and would allow organizers to stick to the summit's original timetable.

It was not immediately clear on what scale a Madrid event from December 2 to 13 could take place, given the logistical challenges.

A UNFCCC spokesman an official letter from Spain was still awaited. A meeting between Spanish and UN officials would be held in Bonn, possibly on Friday.

On Wednesday, Chile's right-wing billionaire president Sebastian Pinera cancelled his county's plans to host both the UN climate summit as well as an Asia-Pacific APEC economic summit in November.

Pinera, facing deadly unrest involving protesters angry about the gap between rich and poor, deficient healthcare, and education, said the conference cancellations were "painful" but driven by "common sense."

Announcing Spain's offer on Thursday in Santiago de Chile, Pinera described Sanchez's offer as "generous" and said it would still enable climate experts to meet and focus on "all the progress that had been achieved."

COP25 would be the latest in a string of technocratic meetings known in UN terminology as the Conference of the Parties to the United Nations Framework Convention on Climate Change (UNFCCC).

How would Bonn's prehistoric residents have viewed the UN's climate conference from their clifftop lookout over the Rhine? Looking back 14,000 years, Ian Johnson offers a different perspective on Earth’s climate drama. (18.11.2017)