With the French economy rebounding strongly from the pandemic, President Macron is hoping it can boost his reelection bid. But experts say his record isn't flawless as rising inflation threatens to cast a cloud. 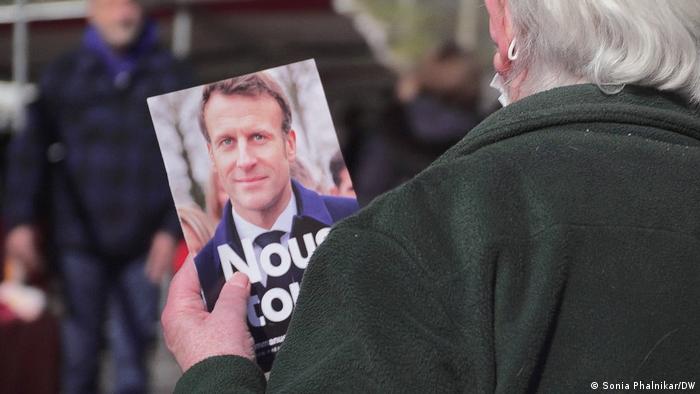 France's economy has recovered from COVID much faster than expected

As France’s election race heads to the first round of voting on April 10, front-runner President Emmanuel Macron has a strong argument to persuade voters that the reforms of his first term are bearing fruit — a robust economy.

The French economy has bounced back faster than expected from the COVID crisis with growth last year reaching a record 52-year high of 7%. In addition, unemployment has fallen to a 10-year low, consumer purchasing power has ticked up and foreign investment is trickling in.

Since coming to power in 2017 on a centrist platform, Macron, a former investment banker and economy minister, has pushed a slew of reforms — loosening labor rules to make it easier to hire and fire workers, trimming unemployment benefits and cutting taxes on capital and income for both households and companies.

"Macron’s policies have been quite pro-business though he’s had to adapt some of them amid crises including the yellow vest protests and COVID," Mathieu Plane from the Paris-based French Economic Observatory (OFCE) told DW. 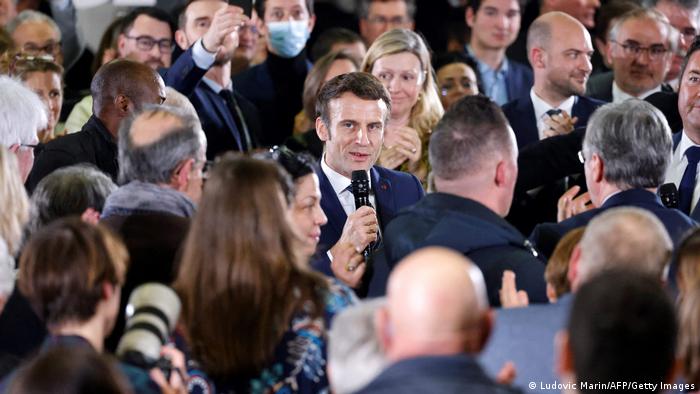 One indication of that is the booming French startup scene. Earlier this year, Macron, dressed in a Steve Jobs-style turtleneck, celebrated the country’s 25th unicorn — a startup valued at more than $1 billion (€900 million) — ahead of his own target of 2025.

"The biggest positive of Macron’s term is the dynamism of French corporates if you look at their balance sheet, profitability and innovation," Patrick Artus, chief economist at Paris-based Natixis Bank, told DW. "There’s a huge amount of money flowing into the corporate sector."

'Whatever it costs' strategy

Experts say the surge in the sector has also been helped by Macron’s "whatever it costs" strategy during the COVID pandemic — spending heavily to bankroll businesses and help them retain their employees.

Damien Marc, CEO of JPB Systeme, a company that uses smart automation and robots to make locking systems for aircraft engines, said the government aid had allowed him to weather the crash in the aviation sector, hold on to his entire highly specialized workforce and diversify his products. 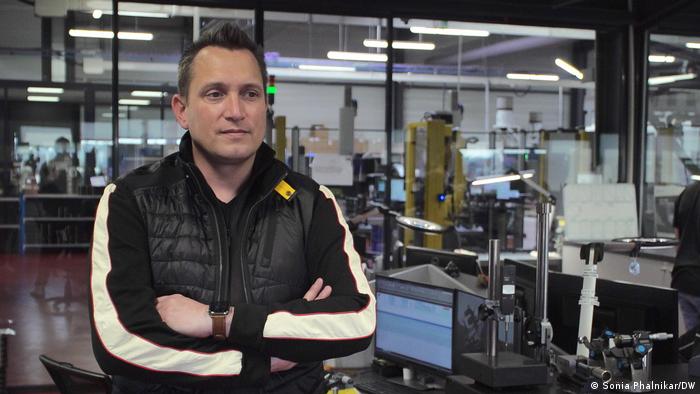 "All this help from the government actually allowed us to grow our business at a time when companies in many parts of the world were laying off people," Marc told DW at his manufacturing facility south of Paris. "We actually won some market share and came back stronger than ever."

Last year, the hi-tech company received another cash injection of €1.5 million from a €100-billion-euro government recovery plan to fire up industry across several sectors. Experts say the COVID crisis — which exposed France’s heavy reliance on foreign suppliers — has also injected momentum in Macron’s plans to "reindustrialize" by encouraging businesses to invest in French industry rather than depending on Asia for industrial imports.

The government is now boosting strategic industries such as semiconductors, electric batteries and hydrogen projects.

"There is now awareness that France’s biggest weakness has been deindustrialization that we’ve seen over the last 40 years and been unable to stop. It’s important to reverse that trend," Mathieu Plane said.

He added, however, that the share of manufacturing industry in the French economy, at about 10% of GDP, "is still very weak."

Artus agreed, saying that manufacturing and production "had shown little signs of improvement" during Macron’s five-year term despite tax cuts and reforms, adding that a growing trade deficit posed another worry. 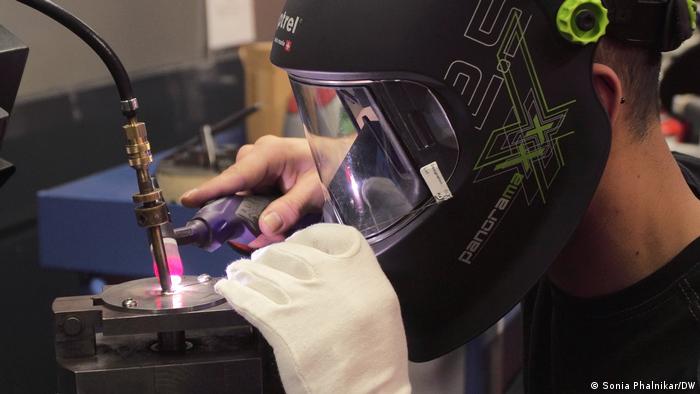 "One of the major reasons for France’s manufacturing weakness is a lack of skills and a high-quality education. That is a big handicap," Artus said. "Macron is trying to push apprenticeships and reform training programs but it will take time to see results."

Experts say another area of concern is the state of France’s public coffers in the wake of massive government spending and tax cuts.

"The policies have all helped drive up growth and increase businesses' competitiveness, but it also raises the question of how all these measures are financed and the issues of increased budget deficit and public debt," Plane said.

Conservative Republican candidate Valerie Pecresse has accused Macron of shelling out endless amounts of cash and "raiding the till" for emergency pandemic funding and pushing the national debt to a record of some 115% of GDP.

While Macron’s reforms are credited with kickstarting businesses, many question whether the economic gains have trickled down. Polls suggest that voters’ top worry is dwindling purchasing power. Price hikes linked to the war in Ukraine have further deepened concerns.

At a vegetable market in eastern Paris, Isabelle, a single mother of three, said she increasingly felt the pinch of a rise in the cost of living. "The prices of essentials and gas have gone up and we have to be much more careful with how we spend our money," the 38-year-old said. 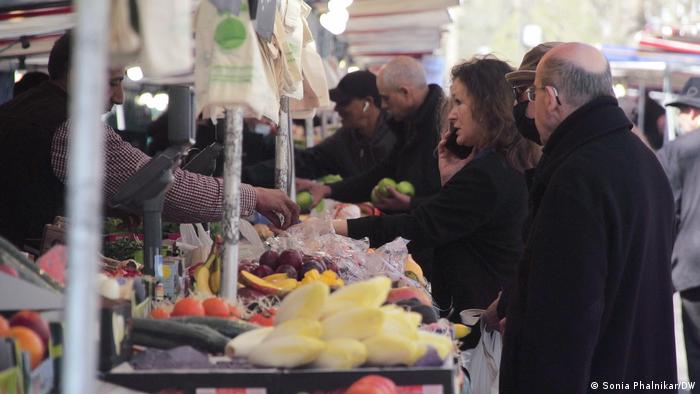 Asked about Macron’s policies, Isabelle, who works in a hair salon, said: "We don’t feel like our lives have improved much. Macron is a president who only makes reforms for the rich," she said echoing a commonly held view linked to Macron’s abolition of the wealth tax in 2018.

Patrick Artus said though France created about 700,000 jobs in the private sector last year, many were unskilled with low pay.

"It’s true that many French who work in retail, restaurants, cleaning or logistics are poor," he said, adding, however, the data showed the government had spent huge amounts of money and public transfers to support them, most recently €15 billion to cushion the blow of rising energy prices.

Macron, however, is banking on his economic record, saying earlier this month that he would press on with reforms to reshape the economy if he wins a second term.

It remains to be seen whether that gamble pays off when French voters head to the polls in April.