Libya peace talks break down as rivals pull out 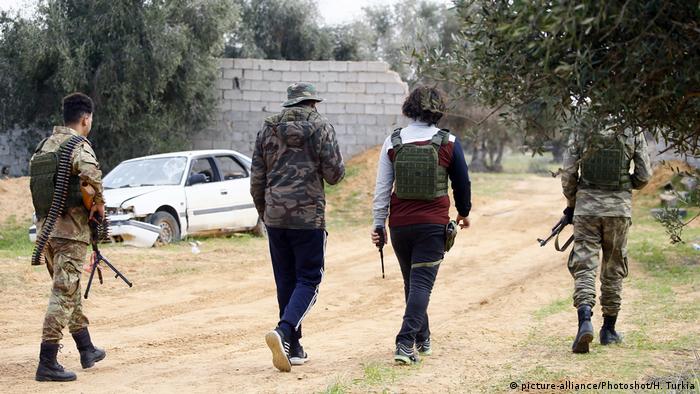 Peace talks between the government of Libya and rival military commander Khalifa Haftar collapsed on Monday after 10 months of conflict, the parties announced.

The rival eastern-Libya parliament, backed by warlord Haftar, said it would not take part in UN-backed talks as not all of its 13 representatives had been approved.

This announcement came just a few hours after the UN Support Mission in Libya (UNSMIL) said the two sides had come up with a draft ceasefire deal, and would engage in talks next month. 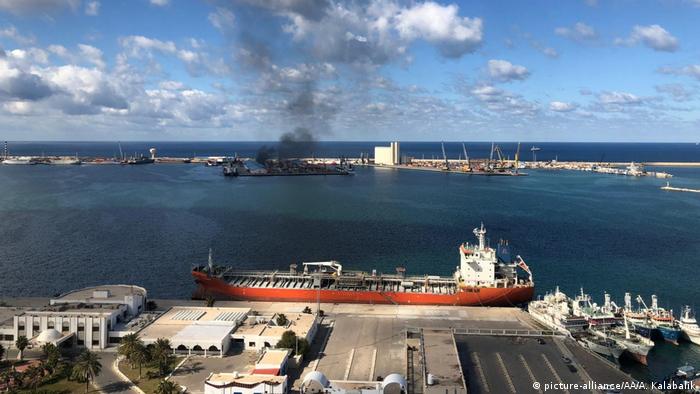 At the last breakdown in talks, the Tripoli government walked away after Haftar's forces hit the capital's port

The talks also broke down last week when Haftar's forces attacked Tripoli's port, only to be resuscitated later in the week.

Prime Minister Fayez al-Sarraj blamed Haftar's forces for shelling the capital city Tripoli, and described him as a "war criminal." He was also critical of inaction by the international community. "We have repeatedly asked that commissions of inquiry be established to investigate the violations, the forced displacements, the extrajudicial killings," he said.

Amid Haftar's gradual advance on the capital Tripoli, the UN had been making efforts to end the fighting and create dialogue between the factions for almost a year.

Foreign Minister Mohamed Taha Syala urged the international community to end the oil blockade by Haftar, saying they must "instruct opening the oil fields and opening the ports to the Libyan people."

Known for its oil reserves, Libya spun into political turmoil after the rule of Colonel Moammar Gadhafi. He was toppled when Western militaries intervened as his forces sought to crush an armed uprising in 2011. The country is currently ruled by the interim Government of National Accord (GNA), which was formed under a UN initiative in 2015.