For the first time since 1949, the liberal Free Democrats (FDP) will not be represented in Germany's parliament. The party leader has announced his resignation. Many parliamentarians and staff face an uncertain future. 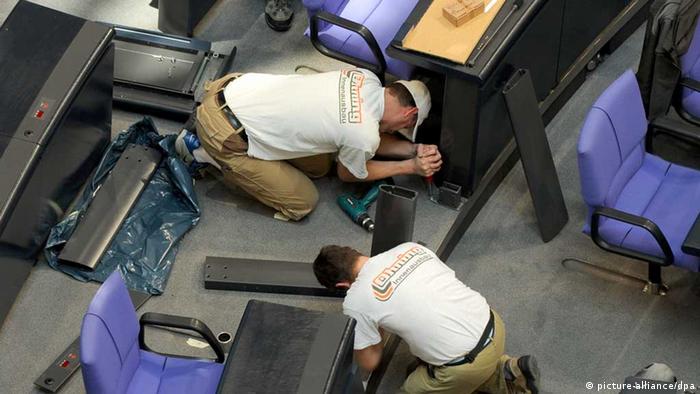 "You're looking for people who are devastated? Well, then this is not the place!" Judith Skudelny sounded quite cheerful when DW called for an interview about the FDP's disastrous showing in Sunday's national elections. The 37-year-old lawyer from Leinfelden-Echterdingen in the state of Baden-Württemberg is by no means unrealistic. She is well-prepared.: "I am one of the parliamentarians who have always kept their main jobs," the freelance liquidator told DW, adding she continued to work in her profession during her four years in Germany's Bundestag, though to a lesser degree than before.

Her party's failure to garner enough votes to stay in parliament is not likely to have disastrous existential consequences for Judith Skudelny. Health Minister Daniel Bahr is confident, too: "Don't worry about me, I'll find something," he told a reporter in Berlin. 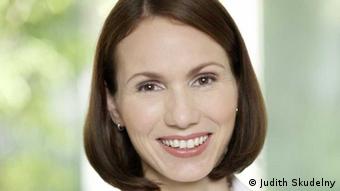 The situation is quite different for many other liberal parliamentarians, who were swept into the Bundestag by the small party's particularly good results in the 2009 election, Gero Neugebauer says. According to the German political scientist, some of the younger members of parliament started looking for alternative jobs in late 2012, when their party's slide began with poor showings in numerous state elections. Many took heart again when the party did surprisingly well in state polls in Lower Saxony in January 2013, Neugebauer says. "Now, they are running around, with no rights to receive a pension, hoping to find something else."

No jobs for figureheads

The professor says the outgoing liberal parliamentarians face the added difficulty of no longer readily being able to profit from their ties to the upper classes of society. In Berlin, FDP politicians were much sought after as figureheads, for instance in state-owned businesses and banks, Neugebauer says. "That's over, these positions no longer exist. If they are not qualified, they won't find work."

The FDP's downfall affects the party's 93 Bundestag representatives as well as almost 600 employees who lost their jobs overnight. It came as such a surprise, it feels like someone pulled out the carpet from underneath you, Judith Skudelny says. "It is a very difficult situation for these people."

Party leader Philipp Rösler has accepted responsibility for the election defeat - and announced his resignation. Members of the board and the executive committee are expected to follow suit. Christian Lindner, who heads the FDP in the state of North Rhine Westphalia, has said he plans to stand for the leadership. 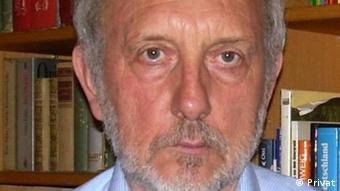 It remains to be seen whether Lindner can follow in the footsteps of the likes of leading FDP figures Hans-Dietrich Genscher, Walter Scheel and Otto Graf Lambsdorff , or whether he can polarize people as well as Jürgen Möllemann. The FDP, a party that always saw itself as a corrective force for the main parties, thrives on "social conflict", Gero Neugebauer says. The latter needs conceptual differences or distinctive individuals: "A party needs individuals, if only to supply media reports. The public needs individuals they can accept as interpreters of party policies," Neugebauer told DW. "A party with a vague program and no striking individuals who can explain what the FDP stands for really needs a lengthy rehab."

Stand up and soldier on

It is unclear where the FDP is headed, but whoever leads the party out of the valley below the five percent hurdle can count on ex-delegates' solidarity. She was a liberal before the election, Judith Skudelny says, and even more so now: "I am committed, I won't bury my head in the sand, I know very many think like I do and we'll take part again next time."

The lawyer owes her confident outlook to her young son. When his soccer team loses a match, she tells him to pick himself up and continue. "If I want my kids to learn that, I have to be able to do it, too," Judith Skudelny says.

Word of the Week: Fünf-Prozent-Hürde