Imprisoned Chinese Nobel Peace laureate Liu Xiaobo has been transferred to a hospital after being diagnosed with cancer. DW spoke with his lawyer Mo Shaoping about Liu's condition and whether his family could visit him. 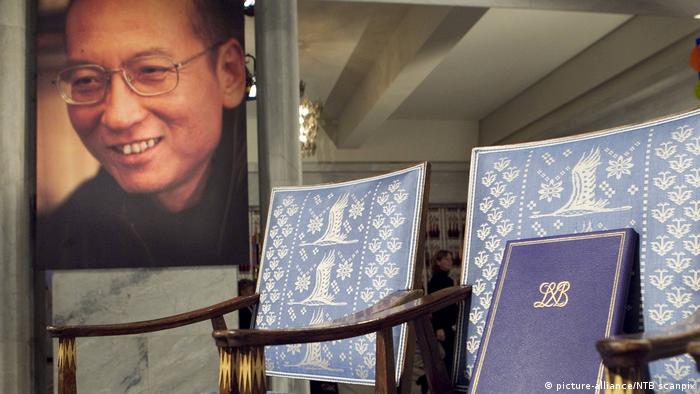 DW: When did you learn about Liu Xiaobo's temporary release from jail?

Mo Shaoping: I learned only recently from Liu's close family that he was sick. I cannot tell you from whom. On May 23, Liu was diagnosed with late-stage liver cancer. Necessary formalities for his release from jail were only completed last week.

How was his transfer made possible?

According to legal injunctions, a prisoner is allowed to be treated in a state hospital if he cannot be provided with proper treatment within the correctional facility. The transfer must be requested for approval. 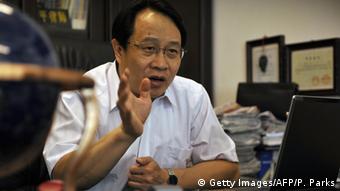 Where is Liu Xiaobo now?

He is in a hospital in the city of Shenyang, in Liaoning province.

Can his family visit him?

Can you, his lawyer, visit him?

I was the attorney authorized for the revision procedure. However, this procedure was discontinued. That is why I have not been able to meet with my client personally.

Can Liu leave the hospital?

I cannot talk about this possibility right now. In principle, it is possible to go home during the release from jail, if a hospital stay is not necessary, and recover there as an outpatient. But Liu's case is different. I'm afraid he'll have to stay in the hospital.

The interview was conducted by Ye Xuan.

The leaders of China and Norway have met, signaling the resolution of a diplomatic spat which lasted six years. It followed the awarding of the Nobel Peace Prize to an imprisoned dissident in China. (10.04.2017)