Germans who lived in the GDR have been able to view the files kept on them by East Germany's notorious Stasi secret police. Now, East Germany's last prime minister is demanding to see what the West knew about him. 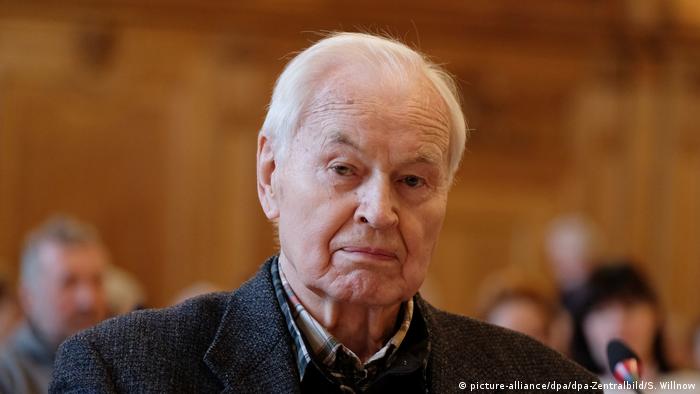 Hans Modrow, the last prime minister of communist East Germany, has taken the German intelligence agency, the Bundesnachrichtendienst (BND), to court, the latest measure in a five-year claim to see what the West's spymasters had unearthed on him during the Cold War.

Modrow, now 90 years old, told Germany's top administrative court on Wednesday that, as a historian and writer, he needed to see what West German intelligence knew about him in order to chronicle his stories from the era. The former leader of the German Democratic Republic (GDR) intends to release a biography.

"How am I supposed to write it down properly if the western files about me remain sealed?" he asked the Leipzig court. 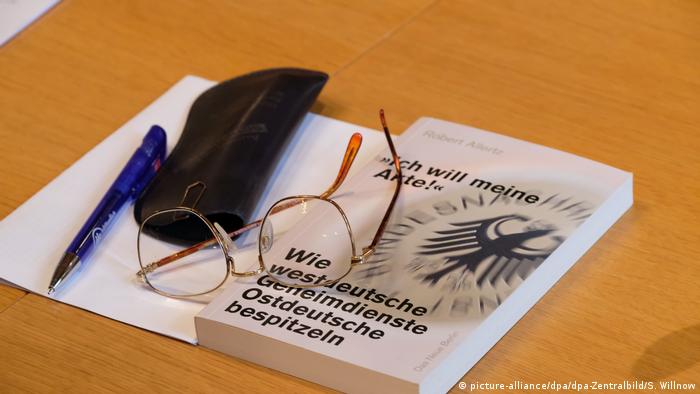 Hans Modrow's five-year quest to gain access the BND files on him has been chronicled in the book "Ich will meine Akte!"

According to the court, Modrow has already had two claims rejected by BND. In May 2015, he requested to know all the personal information West German intelligence had kept on him. Two months later he issued another claim, this time demanding to see files. Modrow's process has been openly documented in a book entitled "Ich will meine Akte!" (I want my dossier), a copy of which the former GDR leader brought to the courtroom.

The BND, which served as the foreign intelligence service in West Germany during the Cold War and continues to operate in today's unified Federal Republic, has admitted it kept files on Modrow between 1958 and 1990. However, it has only released a handful of documents, citing the need to protect its sources.

In Germany, archived documents can only be publically disclosed after 30 years. However, sensitive intelligence files can be kept secret for up to 60 years. 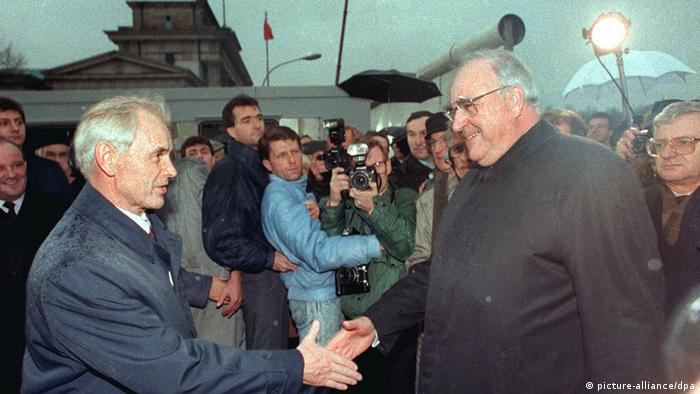 Under Germany's 1992 Stasi Compliance Law, former East German citizens are allowed to apply to see what records the notorious Stasi secret police kept on them. Crews remain hard work restoring files that Stasi officers destroyed during the final days of the GDR.

However, the federal government did not enact any similar legislation that would have implicated West Germany intelligence. The BND argues that, because its West German services continue to operate, its Cold War-era document remain protected by existing laws.

Career politician in the East and reunified Germany

Modrow started his political career in the 1950s as a member of the Free German Youth, a socialist movement, and the youth wing of the Socialist Union Party (SED) — East Germany's ruling party.

After a long career in East German politics, Modrow became leader of the communist state shortly after  SED chief Erich Honecker was toppled in October 1989. Modrow remained in power until the country's first fully democratic elections in March 1990, the SED was voted out of office for the first time.

Read more: The German thriller - from the fall of the Berlin Wall to reunification

Following German reunification, Modrow went on the serve in the Bundestag and the European Parliament as a member of the SED's succeeding party, the Party of Democratic Socialism (PDS), which later became the Left Party.

In 1993, he was found to have committed electoral fraud during the Dresden municipal elections in 1989. The judge found Modrow guilty of understating the percentage of citizens who refused to vote for the SED, sentencing him to nine months' probation.

Modrow did not deny the crime but disputed the court's jurisdiction over crimes committed in East Germany.